The Valencian Community, second in loss of bank offices since 2008

The network of bank branches in Spain has been reduced by 58. 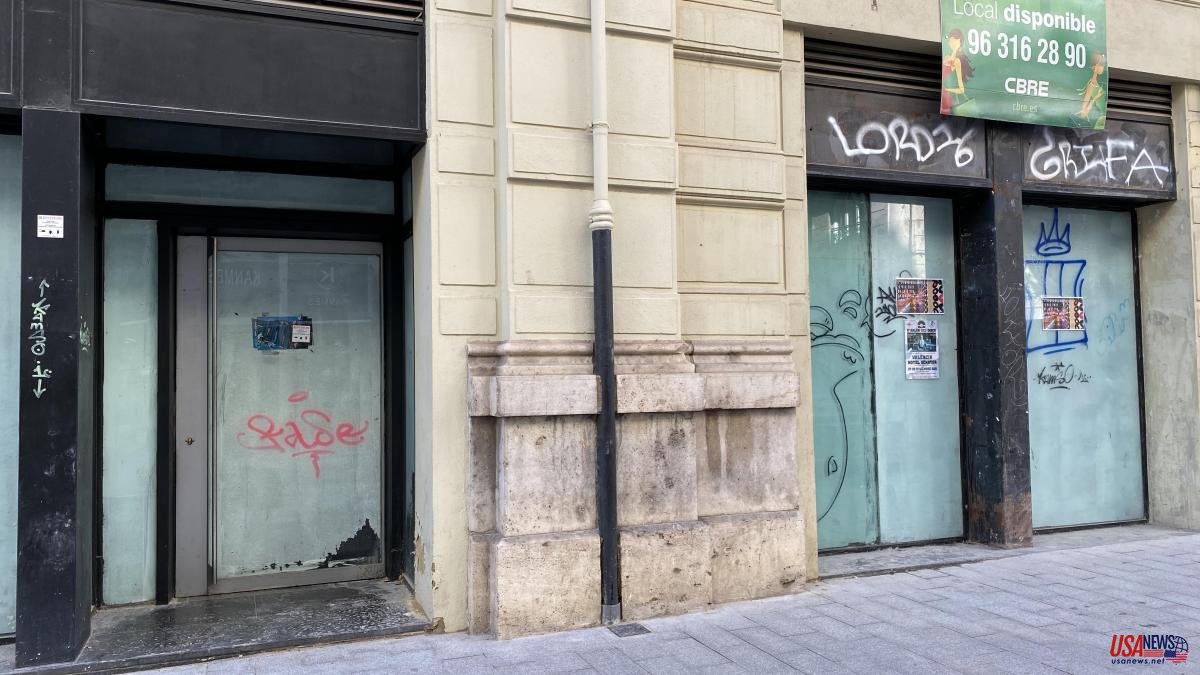 The network of bank branches in Spain has been reduced by 58.4% from the maximum reached in 2008, but in the Valencian Community the figure reaches 64.5% and makes the region the second in Spain in loss of branches in the last five years. The first is Catalonia, which registered a reduction of 71.7% between September 2008 and December 2021.

Despite these closures, Spain continues to be the third EU-27 country with the most access points per inhabitant to financial services, with an average of 1.52 per 1,000 inhabitants compared to the European average of 1.08.

These are the conclusions of the Spanish Banking Association (AEB), CECA and the National Union of Credit Cooperatives (UNACC), which yesterday presented the Report on Financial Inclusion in Spain, prepared by the Valencian Institute of Economic Research, which updates the map access to financial services in Spain.

According to Joaquín Maudos, deputy director of the IVIE and director of the study, after the closure of branches, 54.4% of the 8,131 municipalities in Spain have been left without any bank branch. These are very small localities in which 1,555,688 inhabitants live, 3.3% of the total.

However, after the measures incorporated by banks such as the installation of ATMs, agents, post offices and displaced offices, the population without access to financial services has been reduced to 657,577 people, 1.4% of the population. In other words, at present, 98.6% of the Spanish population resides in a municipality in which there is at least one point of access to banking services.

In the equation that adds cashiers, agents, post offices and displaced offices, the Valencian Community has 6,668 access points, but that figure places it below the average because it is the smallest provinces that have a greater number of access points. access to banking services for every 1,000 inhabitants.