The trade bonus campaign was activated in Valencia this morning and in the first hour 5,000 had already been sold. 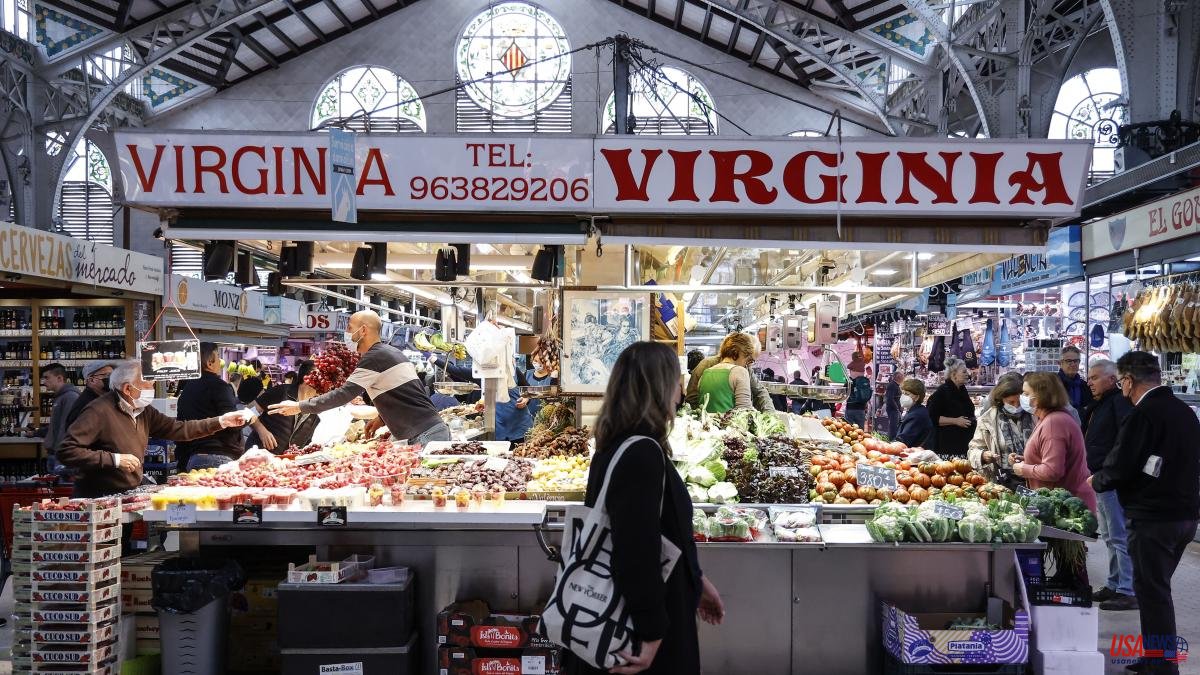 The trade bonus campaign was activated in Valencia this morning and in the first hour 5,000 had already been sold. At the end of the day, a total of 22,000 bonds, so tomorrow, Tuesday, there will still be more than 5,000 for sale.

It is an example of the success of an initiative that seeks to inject liquidity into small Valencian businesses and that, due to the success of the previous edition, doubled its budget, going from the 847,000 euros contributed by the City Council last year, to 1.6 million euros of this edition.

Of the 17,000 bonds for 2021, 27,882 were put into circulation this Monday, a significant increase that was also perceived in the number of businesses that have joined the campaign, which reaches 997.

But if there is a novelty that brings more interest, it is the incorporation of the city's municipal markets, with numerous stalls adhering to this initiative, which is carried out by the Town Hall in collaboration with the Valencia Chamber of Commerce.

The VLC Trade Bonus, which will have a value of 100 euros, can be purchased through the website bonocomerciovlc.com, which has been inactive throughout today due to the massive number of users.

The message "Buying of bonds temporarily paused" has been recurrent on the web, after the presentation first thing this Monday at the Mercat Central de València. They insist from Valencia Chamber in explaining that it is a specific blockade and that there are still bonuses available. Specifically, 5,887 bonds after the analysis of the sales operations confirmed by the Caixa Popular entity.

In the presentation, the Councilor for Commerce, Carlos Galiana, highlighted "the good reception that the campaign is having among merchants, since almost 1,000 businesses have joined it."

The objective, stated the mayor of Valencia, Joan Ribó, "is to promote local commerce, since these 1.6 million euros will mean an injection of nearly 3 million euros for these businesses".

The operation consists of an online purchase of the voucher that can be acquired by any consumer over 16 years of age, associated with a DNI/NIE, since a maximum of one voucher per DNI is allowed for purchases in the shops adhered to the Campaign, of which 50% of the bonus will be provided by the customer, and the other 50% will be provided by the City Council directly to the merchant. "It is an injection of liquidity in vein for trade", point out Chamber sources.

The bonus cards are issued by the Caixa Popular entity and are the ones that the buyer must use to go to the shops to pay directly.

The use of the voucher is compatible with any type of discount, offer or discount available in the commercial establishment for the product to be purchased.

The amount of the vouchers acquired and not exchanged by the buyers within the period established for this will be used to boost Valencian commerce.