The Uvalde police “chose to protect the agents before the children”

The response of the Uvalde (Texas) police to the gunman who carried out the massacre in an elementary school was “an abject failure”. 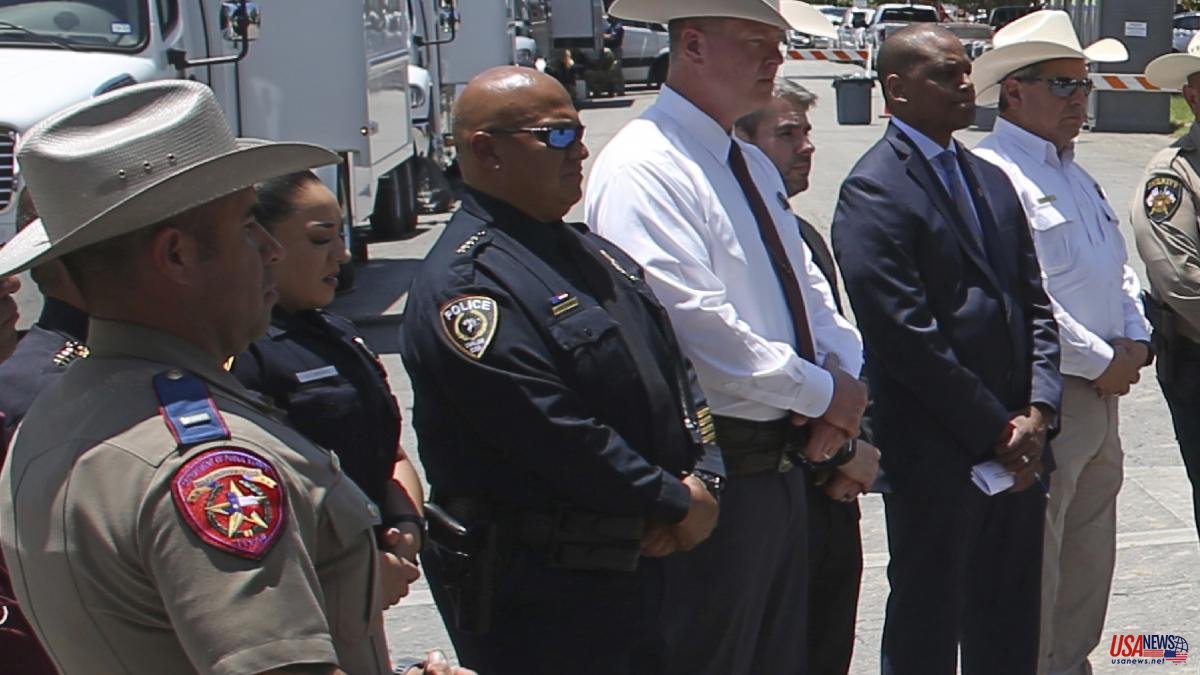 The response of the Uvalde (Texas) police to the gunman who carried out the massacre in an elementary school was “an abject failure”. This was said Tuesday by Colonel Steve McCraw, director of the Department of Public Safety in Texas during an appearance in the state Senate.

According to their inquiries, the security forces had a sufficient number of agents in that scene to stop the gunman Salvador Ramos within three minutes of entering the building. Ramos killed 19 children and two teachers, while his neutralization took up to an hour and 17 minutes after his access to the Robb Elementary School building.

Equipped with rifles, the police officers chose that May 24 to wait in a school corridor to receive more protective equipment before forcing their intervention in the two adjoining classrooms where the gunman barricaded himself. McCraw assured that the head of the operation, Pete Arredondo (responsible for the school police), "chose to protect the lives of his men instead of those of the children."

The delay in the intervention has become a matter of investigation and a cause of outrage in the town. Nobody seems to understand that Arredondo is still in his position. There were several children and a teacher who were waiting for help all this time, while the question arises as to whether an immediate intervention could have saved the lives of some of those who died. A teacher and three children died on the way to hospital.

The words of McCrawn, who three days after the tragedy already described the police operation as a disaster, add to the recognition that a uniformed officer had Ramos shot before he entered the building, but he preferred not to shoot for fear of hurt any of the children out there. The gunman already demonstrated his intentions at that moment, since he opened fire outside against the neighbors and those first policemen who arrived at the scene.