The end of summer is usually presented as a critical moment for family economies. 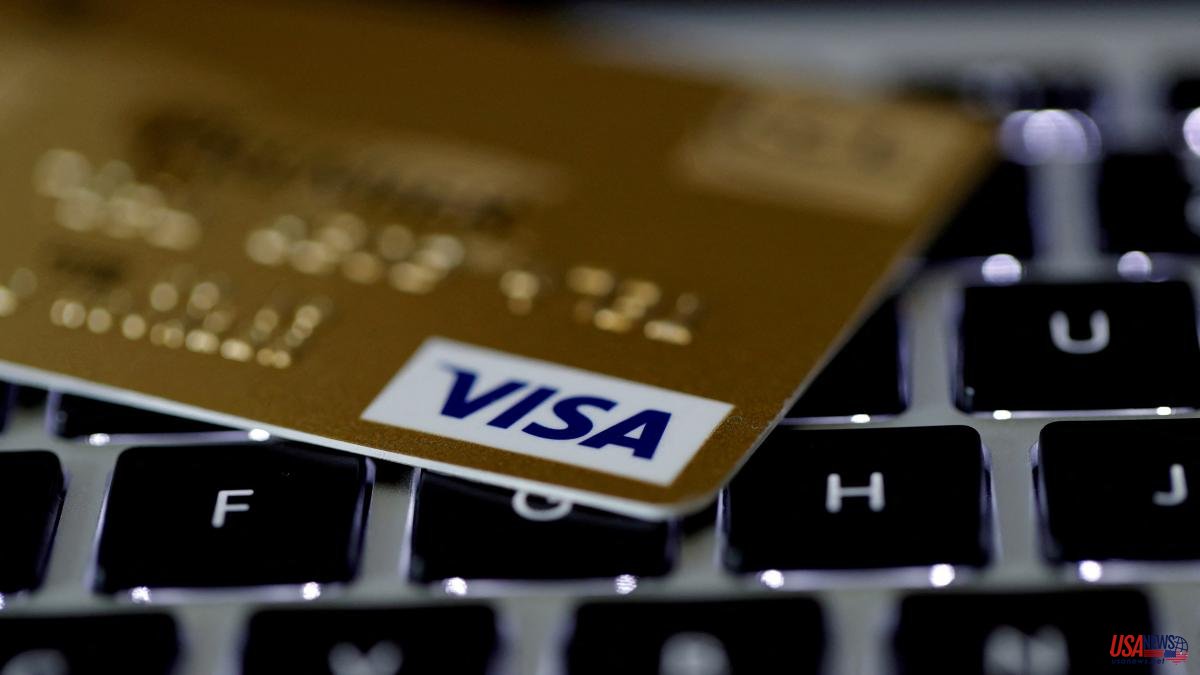 The end of summer is usually presented as a critical moment for family economies. Based on some of the latest indicators, everything indicates that the September slope may be especially steep this year.

Inflation in Spain in August stood at 10.4% in year-on-year terms. This represents a slight decrease with respect to the reading of the previous month, according to data from the National Institute of Statistics, but it represents a rebound in prices that severely punishes the purchasing power of families.

In this context, the use of 'revolving' cards has skyrocketed. And it is that many users are unable to maintain the standard of living prior to inflationary pressures with their regular income, and that is why the use of this type of credit grows.

The average interest rate on 'revolving' cards in the last decade stands at 19.28%, with records ranging from 17.85% last January to the maximum of 21.17%, in the year 2014. In accordance with the criterion of "normal interest on money" established by the Supreme Court, all cards that have charged interest above these limits can be claimed by users.

The third and last ruling, to date, of the Supreme Court on these cards (367/2022, of May 4) determined that a 'revolving' contracted in 2006 with an interest rate of 24.50% cannot be considered usurious and deceives the consumer.

The ruling is based on the fact that the lawsuit compared the interest rate of a 'revolving' with that of consumer loans in general. However, it is not until 2010 when the Bank of Spain began to publish the tables of the average interest of the 'revolving' credits. Therefore, the comparison could not be carried out.

It must be taken into account that with the jurisprudence of the high court, the great majority of the demands presented by the victims are favorable to their interests. In this sense, it should be noted that the rulings regarding the 'revolving' cards with an APR of 20% to 21.99% are favorable for the victim in 86.70%. On the other hand, those with an APR ranging from 22% to 23.99% rise to a 92.30% success rate for the consumer.

However, and although it is somewhat contradictory, the section that goes from 24% to 25.99% and that concentrates more than 28% of litigation is the least favorable for the interests of the consumer: 21.60% of the cases are settled in favor of the entity, that is, almost double the average.

Thus, there is a somewhat homogeneous jurisprudence in which, depending on the case, judgments are issued that do not consider an APR of 24% abuse and one of 18%. It is a scenario in which, although the sentence is usually favorable for the individual, the meaning of the ruling is not guaranteed.