In one of the most aggressive actions by a federal regulator in the United States to control the power of technology companies, the Federal Trade Commission (FTC) yesterday filed an antitrust lawsuit to block Microsoft from acquiring Activision Blizzard for $69 billion, maker of video game. 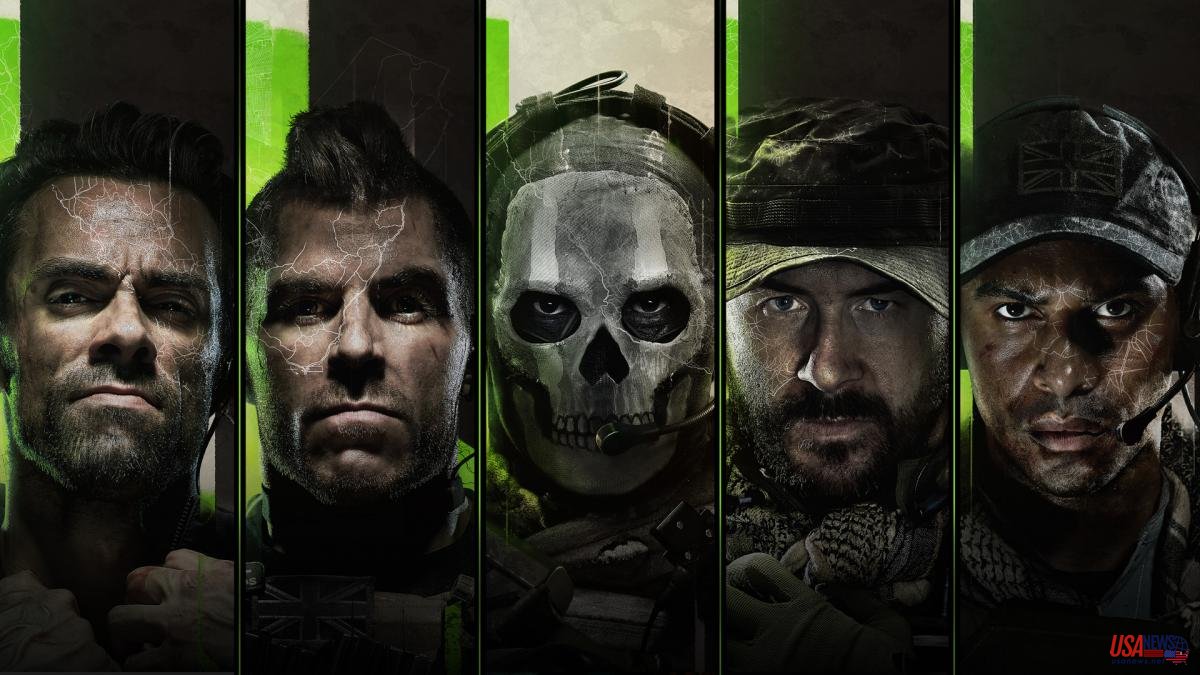 In one of the most aggressive actions by a federal regulator in the United States to control the power of technology companies, the Federal Trade Commission (FTC) yesterday filed an antitrust lawsuit to block Microsoft from acquiring Activision Blizzard for $69 billion, maker of video game.

The FTC argues that the merger between the Xbox maker and the popular game publisher would hurt other companies in the industry. Activision is the maker of blockbuster games like Call of Duty, which would attract players from rival companies.

The regulators reasoned that if Microsoft stays with Activision, it could limit equal opportunity in the video game market, valued at more than 200,000 million, and that this could also be detrimental to users. The FTC commissioners voted three to one.

"Microsoft has already shown that it can and will retain content from its rivals in the gaming industry," said Holly Vedova, director of the FTC's antitrust office. “We intend to prevent Microsoft from gaining control of a major independent game studio and using it to undermine competition in multiple fast-growing and dynamic gaming markets,” she added.

It is not the first time that Microsoft has had to deal with competitive pressure. The Justice Department brought a broad antitrust case against the company in 1998, which, as a result, changed some practices in its Windows operating system business.

UK regulators are also looking at whether the purchase of Activision Blizzard may lead to a drop in competition.

The FTC's decision is a blow to Microsoft's expansion into the video game business, one of its main consumer units. It reached 16,000 million in annual sales. Those responsible for the commission considered that his lawsuit will test whether his aggressive plan to tame the power of big technology manages to survive in court.

Microsoft announced the purchase last January and it should conclude next June. It meant the marriage of the Xbox console with the so-called games of the future. The company replied that they believe this acquisition will expand competition and give players more opportunities.