This Tuesday, Amber McLaughlin is scheduled to be executed, thus becoming the first transsexual woman to suffer the death penalty in the United States, if the governor of the state of Missouri, the Republican Mike Parsons, does not prevent it. 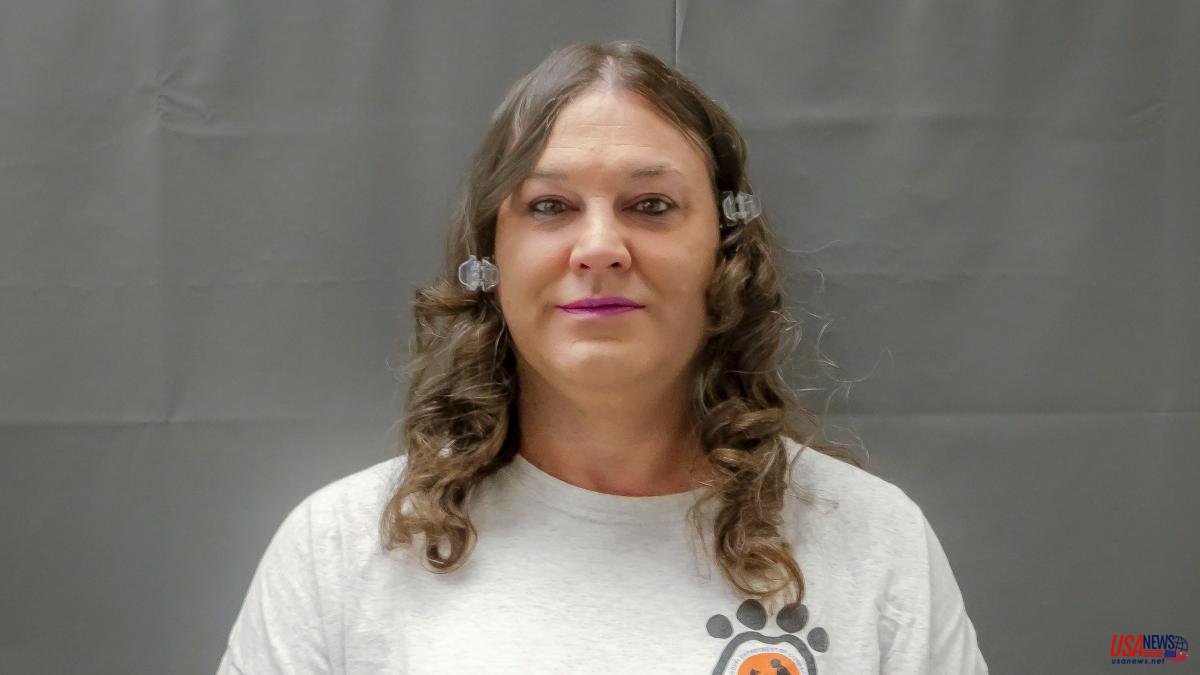 McLaughlin was still convicted as a man and under the name Scott McLaughlin for the 2003 rape and murder of a woman, Beverly Guenther, but has petitioned Gov. Parsons for clemency alleging brain damage and childhood trauma. If Parsons does not intervene, McLaughlin will be executed by lethal injection, CNN reports.

On November 20, 2003, Beverly Guenther, 45, was abducted outside the office where she worked in Earth City, Missouri. She was stabbed and raped, and her lifeless body was left in the Patch neighborhood, near the banks of the Mississippi River.

About a month earlier, a 30-year-old man then known as Scott McLaughlin had been accused of burglarizing Guenther's Moscow Mills home. The two had been a couple until that summer, but Guenther had told her acquaintances that she had come to fear McLaughlin, so she filed for a restraining order.

"The investigation has recognized McLaughlin's sincere remorse and so has each and every expert who has evaluated her in the years since the trial," the petition to the governor states.

McLaughlin has not started any legal process to change his name or begin a physical transit, so he remains at the Potosi Correctional Center, near San Luis, an all-male facility. The convict has been "solidly diagnosed with borderline intellectual disability" and has been "universally diagnosed with brain damage as well as fetal alcohol syndrome," she explains in her clemency petition.

The Death Penalty Information Center -opposed to capital punishment- has highlighted that McLaughlin "is the first trans person to whom an execution date has been assigned in the United States." Also, remember that the jury did not unanimously approve the death penalty, a circumstance that is necessary in the vast majority of states that execute prisoners. "Missouri law considers that a non-unanimous jury is a deadlocked jury, so a rule was used that allows the judge to impose a sentence on his own," they point out, while recalling that "the judge relied on circumstances aggravations rejected by the jury to sentence McLaughlin to death".

Numerous political figures and civil society have called for McLaughlin's execution to be annulled, recalling that she was abandoned by her mother, repeatedly assaulted by her adoptive father and the protagonist of "multiple suicide attempts."

Legal experts say it's unclear how, or even if, McLaughlin's gender will have any effect on the leniency petition.