The US moderates inflation with cheaper gasoline, although prices grow again

Once again, the forecasts turned out to be wrong. 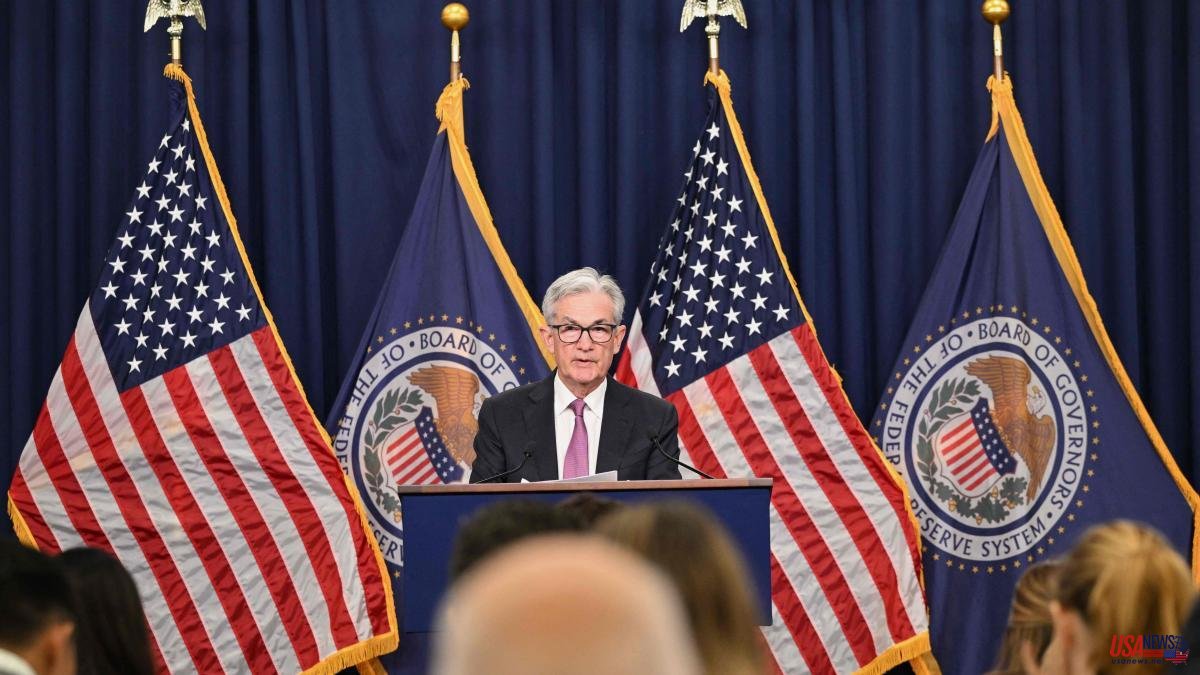 Once again, the forecasts turned out to be wrong. Analysts forecast a monthly drop in prices, but official data from the Department of Labor indicated that they grew 0.1% in August, despite a significant drop in gasoline prices. However, the persistence of inflation moderated in the annualized index, standing at 8.3%, two tenths below the figure for July.

This is the second setback in the annual comparison, after reaching the peak in June, with an increase in inflation of 9.1% in the comparison of one year with the other. From that moment on, the gallon of gasoline (3.7 liters) began to drop. Then it was above five dollars in the national average and today it is around 3.7 dollars.

This result, with a monthly increase greater than expected, caused a downward reaction in the stock market and confirmed the expectation of experts that the Federal Reserve, at its meeting next week, will rise again by 0.75%. interest rates, which would be the third consecutive time that it applies this increase described as "aggressive".

This circumstance, if confirmed, would mean that the price of money will have risen three points since last March, when the US central bank reversed its bet that inflation was something temporary and transitory and became aware that the rise in prices it was rather structural with a serious reflection in the homes of Americans.

This belief that the Fed will maintain a hard line was supported by another relevant figure. Excluding the most volatile elements, such as food and energy costs, the so-called core consumer price index grew by 0.6% from July to August, and this puts it at 6.3% compared to the same period last year. 2021. Here the increase is also higher than forecast, since it did not exceed the 0.3% barrier in those forecasts.

“Consumers are feeling relieved at gas stations and there is even more relief in the offing at grocery stores because one of the reasons for higher product costs is transportation,” Ryan Sweet, an economist at Moody's Analytics, said in a statement. to The Wall Street Journal.