The United States has come up with Castilian. 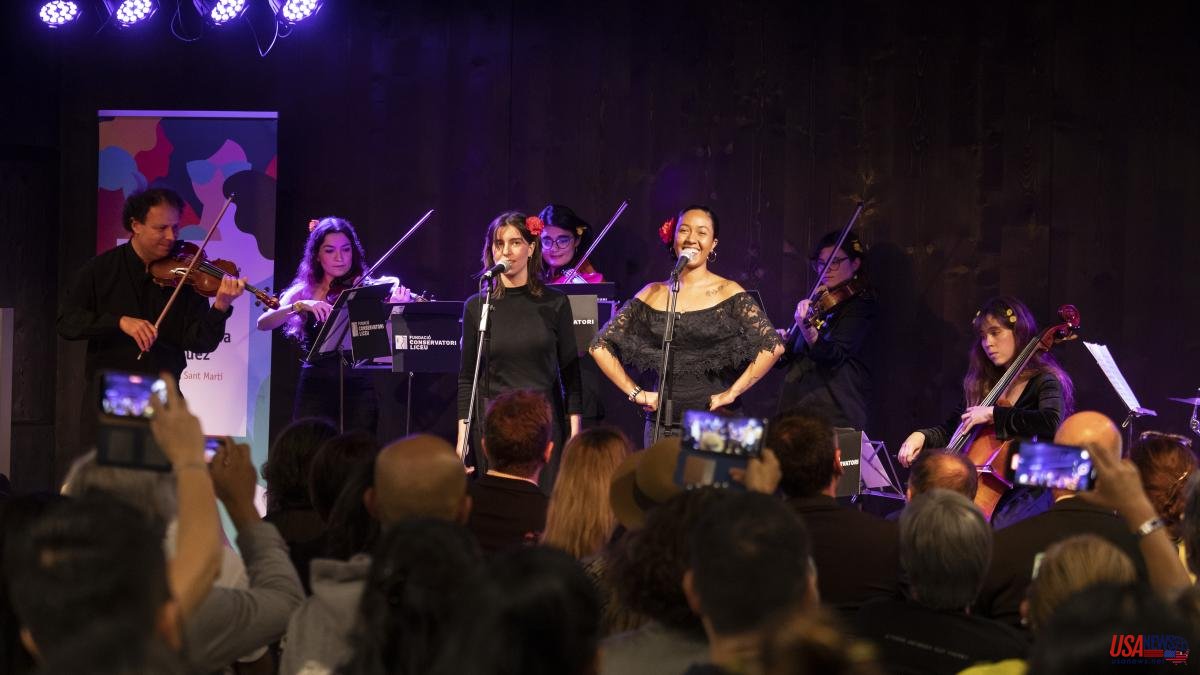 The United States has come up with Castilian. For the first time, it is the second country that imports the most Spanish books in the entire American continent, only surpassed by Mexico. The data was advanced yesterday at the Liber fair – which is being held until Friday at the Fira site in L'Hospitalet – by Antonio María Ávila, executive director of the Federation of Publishers' Guilds, who will soon make the figures public. “It is something significant – Ávila explains to this newspaper – because until now it occupied fourth place”.

If we look at the whole world, after Mexico, France and the United Kingdom are the ones that import the most books from Spain. But there is a catch there because they are publications in French and English –among them, many fascicles– that are produced in Spain for cost and industrial reasons. On the other hand, the books that go to the US, like those from Mexico, "are 100% in Spanish."

A delegation of librarians from the United States was pleased to hear this information while one of the pioneers, Álex Correa, from the distributor Lectorum –which began in the 1960s–, based in New Jersey, explained: “Our market is more than 50 million Hispanics. Of them, a third is second or third generation, they are highly assimilated; another third are bilingual; and a third third only speaks in Spanish”. Where are more books sold in Spanish? “First of all, in schools, since many maintain a bilingual education, they not only ask for literature but also science subject books. The second largest buyer is libraries, in states with a large Hispanic population, which is increasing. The third, the bookstores; e.g. Barnes

As for themes, “literature rules throughout the continent, but this time more religious books have been sold than ever. In all of Latin America (careful, except Argentina) and in the entire US, religious books are the best-selling after novels”, which is largely explained by the rise of evangelism. Another fact revealed by Ávila is that in 2021 the made in China has decreased. "Imports from China have fallen, where many things were made, due to rising costs"

In total, in 2021, publishers billed 5 million more than the previous year. “Bearing in mind that freight rates have doubled in price, it has a lot of merit,” says Ávila.

Liber moved at night to the Gabriel García Márquez Library, in La Verneda, where a tribute to the Colombian writer was held, a reading-concert where excerpts were read by Emiro Aristizábal, president of the Colombian Book Chamber; Mayor Ada Colau; the editors Santiago Tobón and Carolina Rey; the deputy mayor Jordi Martí; the director of Fundalectura, Diana Rey; and Antonio Maria Avila. The orchestra was made up of musicians from the Liceu conservatory, directed by the Colombian Rubén Darío Reina.

Liber – which is held in alternate years in Madrid and Barcelona – brings together 300 exhibitors over 5,400 square meters and has Colombia as its guest country. The fair has awarded, among others, Pere Gimferrer for his work as an editor, Soledad Puértolas as an author, RNE for its dissemination work, as well as the film Lemon Poppy Seed Bread, by Benito Zambrano, an adaptation of the novel by Cristina Campos.