First it was Ukraine. 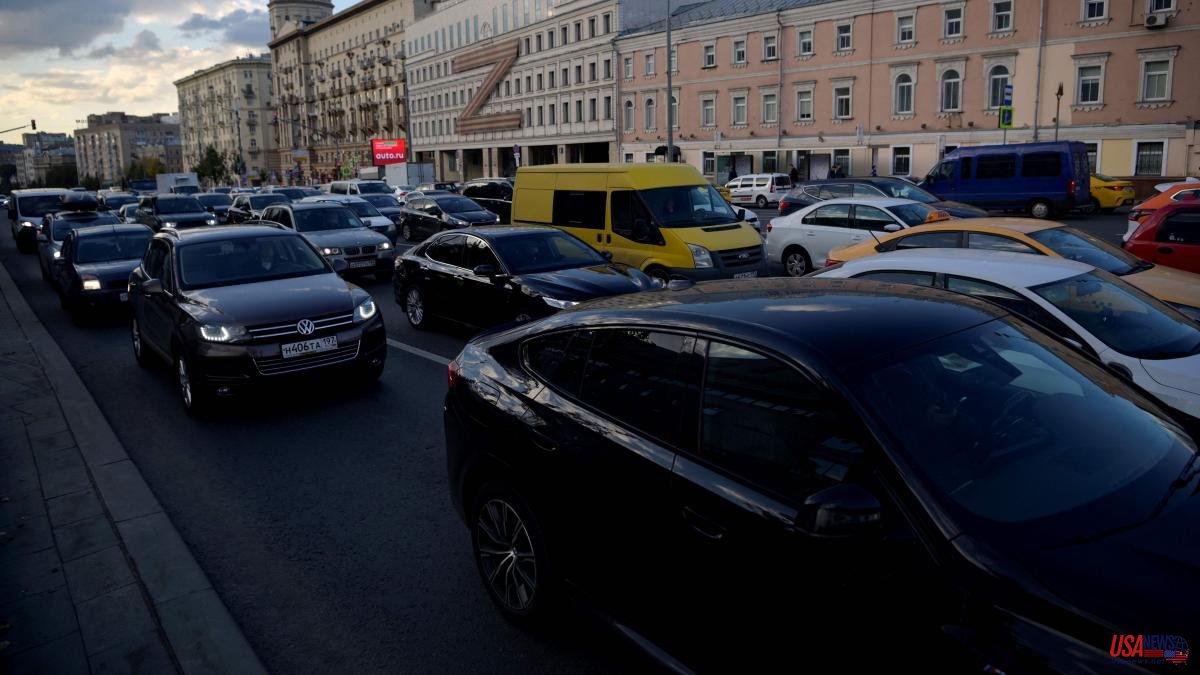 First it was Ukraine. Now Russia. Washington's embassy in Moscow on Wednesday urged Americans residing or transiting there to leave "immediately" from that country.

"Citizens of the United States should not travel to Russia and those who reside or travel (now) there should leave immediately," says the government of Joe Biden in a statement published on the website of the diplomatic legation.

The diplomatic legation stresses the fact that "commercial flight options are currently extremely limited and often not available at short notice."

Land routes by car and bus, the note adds, "remain open." But if an American wants to leave Russia, he must plan the trip and "make independent arrangements as soon as possible." Especially since the embassy "is severely limited in its ability to help its citizens and conditions, including transportation options, may suddenly become even more limited."

The embassy's call coincides with a worsening of bilateral tension in this time of war and protests by more and more Russians against the Kremlin's decision to call up 300,000 reservists to contain Ukraine's advances on the battlefield. Putin's police are ruthlessly cracking down on such protests and are arresting thousands of demonstrators.

"Russian authorities have arrested US citizens who have participated in demonstrations," recalls the diplomatic representation.

Also. and according to the Russian newspaper Nóvaya Gazeta.Evropa, some 260,000 men have fled the country to avoid conscription.

A week ago President Vladimir Putin threatened to resort to his nuclear weapons, amid accusations against the United States and its allies. Washington responded, first in high-level private talks and then publicly, warning that the response by the US and its partners would be "decisive" and the consequences "catastrophic."

In this context, it is obvious that Biden and his team fear reprisals against their fellow citizens, and that is why they have chosen to ask them to avoid staying or going to the country.

The annexation referendums in the Ukrainian areas controlled by the Russian military are another element of conflict. The United States, backed by the Western bloc, has made it clear that it will not recognize such votes, in which the official Russian version states that 96% of those consulted in Donetsk and Luhansk (Donbass, eastern Ukraine), and in Kherson and Zaporizhia, southern regions close to Crimea, would have supported being part of Russia. The referendum is "a farce and a fiction", according to the allies.

Before the United States, already on Tuesday the Polish and Bulgarian governments asked their citizens in Russia to leave that territory "as soon as possible." The note from the Polish Foreign Ministry suggested to their own that, if they did not find commercial flights available, they should use private means. It added: "In the event of a drastic deterioration in the security situation, border closures or other unforeseen circumstances, evacuation may be hampered or even become impossible."

Commercial flight options are currently extremely limited and are often not available at short notice. Land routes by car and bus remain open. If you want to leave Russia, you must make independent arrangements as soon as possible. The US embassy is severely limited in its ability to help US citizens, and conditions, including transportation options, can suddenly become even more limited.