The US economy contracted 0. 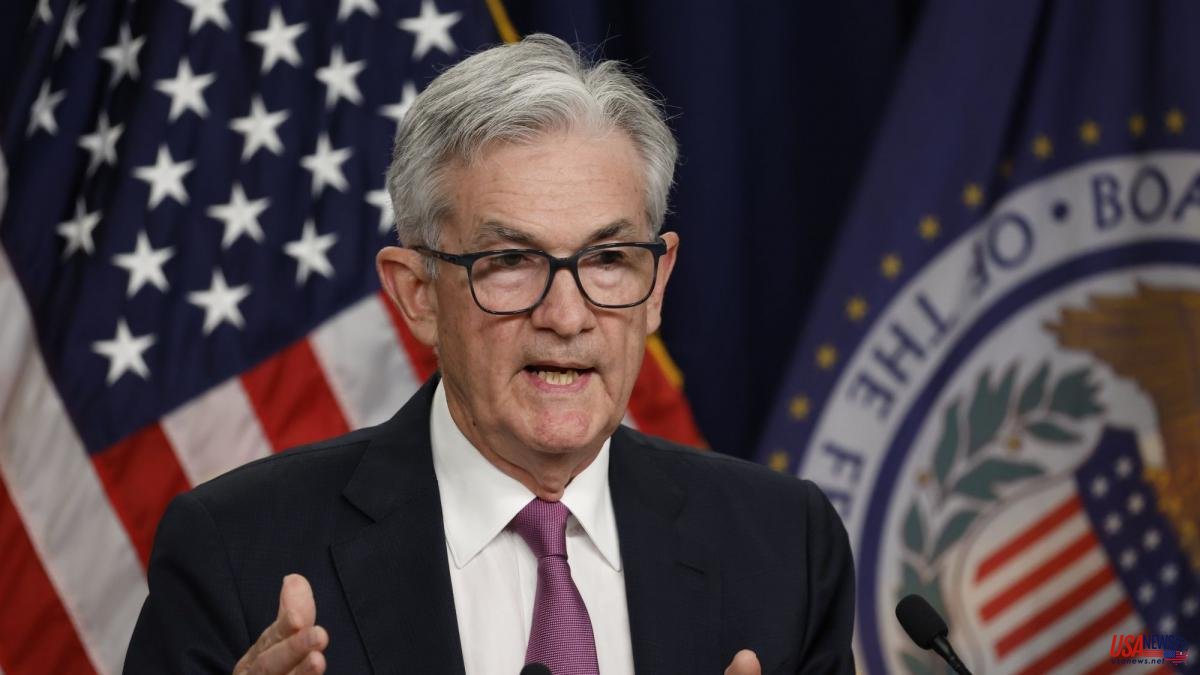 The US economy contracted 0.9% in the second quarter of the year, which means that it is the second consecutive quarter of decline. This fits the technical description of a recession, or at least a strong recession signal that ignites all fears. The Gross Domestic Product (GDP) had fallen by 1.6% between January and March.

The White House has already anticipated that this linkage would not mean having to talk about a recession at all. Faced with the technical argument put forward by some theorists, the spokeswoman Karine Jean-Pierre unfolded another range of quotes from experts in which that postulate is discredited or questioned.

President Joe Biden himself maintained this week that “we are not going to be in a recession”, in response to the question of whether a second negative GDP report would mean entering that phase. Biden pointed out that it was incompatible to speak of a recession “with unemployment at 3.6%, one of the lowest we have had in our history.”

Nor did Jerome Powell, president of the Federal Reserve (Fed), accept the theory of the recession during the press conference on Wednesday, after the meeting in which the Fed raised interest rates again by 0.75 points, also due to second time in a row, to try to cool inflation to a height not seen in four decades.

"I don't think the United States is in a recession," Powell replied. “There are too many areas of the economy that are doing very well. We have a very strong labor market. It makes no sense that the economy is in a recession with this kind of thing going on,” he added.

Officially, the National Bureau of Economic Research is in charge of declaring recession and expansion. Everything indicates that he does not plan to make this type of trial in a long period. This is due to the "unusual circumstances of the decline," the analysts noted.

However, media such as the Financial Times noted that with this contraction from April to June, added to the previous one, the US economy is technically entering a recession. The GDP contracted this time by 0.9% on an annualized basis or 0.2% compared to the previous quarter. Rising inflation and rising money prices are interpreted as indicators of recession.

Wall Street analysts had forecast a 0.3% gain in GDP, which reflects the value of all products and services produced by the United States.

Despite this second setback, personal consumption, which offers an internal examination of economic health, grew by 1% in the last three months. This represents a decline compared to the 1.8% of the previous period, although it still shows that it maintains power.

"We're not in a recession but it's a clear sign that growth is slowing down," Mark Zandi, chief economist at Moody's Analytics, told CNBC. "The economy is near stalling speed, barely making headway." , he stressed.

In addition to the slowdown in consumption, with prices increasingly unsustainable for the pockets of many families, the decline is due to a wide range of factors, including the decrease in inventories, investments in residential real estate and non-residential or lower spending by the federal, state and local governments.