The energy crisis derived from the war in Ukraine is bringing Washington and Caracas ever closer. 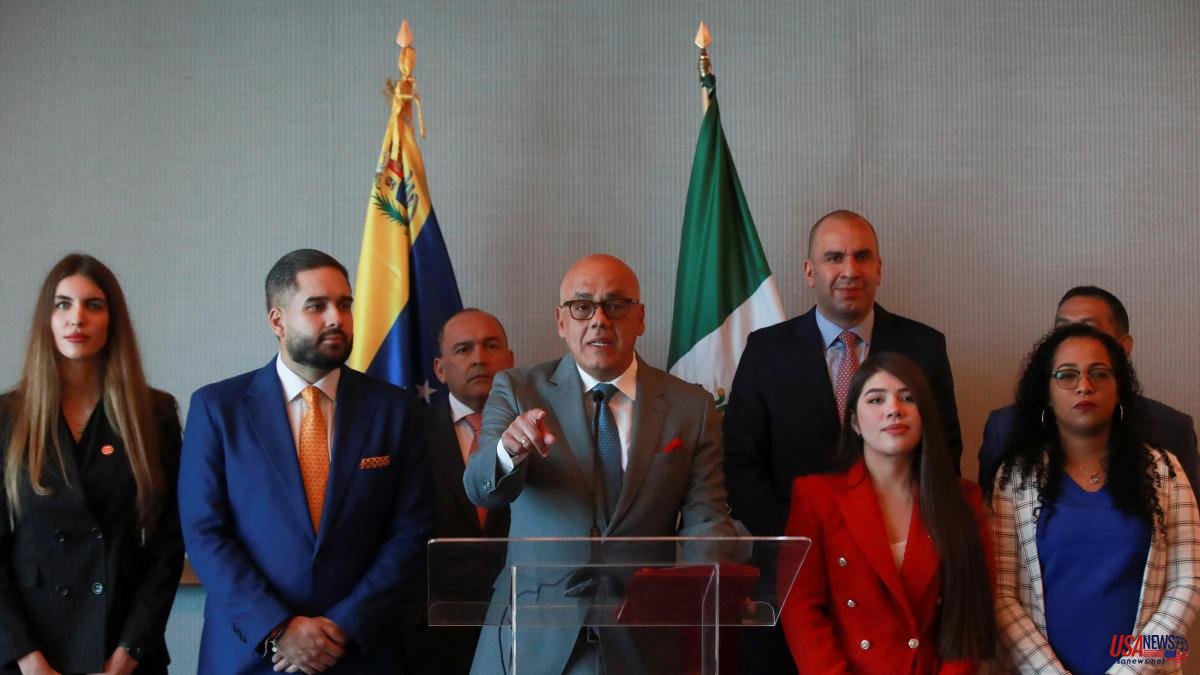 The energy crisis derived from the war in Ukraine is bringing Washington and Caracas ever closer. The United States announced on Saturday a relaxation of the oil embargo against Venezuela after the announcement of the signing of an agreement between the government of Nicolás Maduro and the opposition in Mexico.

The US government authorized the oil giant Chevron to partially resume its hydrocarbon extractions in Venezuela minutes after the announcement of a second "partial social protection agreement for the Venezuelan people." In a press release, the Treasury Department authorized Chevron to partially relaunch its joint venture with Petróleos de Venezuela (PdVSA, a state-owned company). However, Chevron will have to ensure that “PdVSA does not receive any income from oil sales made by Chevron”. The US oil company promised to respect the "imposed regulatory framework."

In May, Washington already allowed Chevron to "negotiate" the possible resumption of operations in Venezuela, which was a first breach of the Venezuelan oil embargo imposed by Washington in 2019 with the hope of overthrowing Nicolás Maduro.

The United States is seeking to diversify its hydrocarbon supply to make up for the loss of Russian crude following sanctions imposed in response to Russia's invasion of Ukraine. Venezuela has the largest reserves in the world, according to some experts.

Washington welcomed the agreement in a joint statement with the European Union, Canada and the United Kingdom in which they urged "the parties to engage in good faith dialogue towards a comprehensive agreement leading to free and fair elections in 2024." .

Basically, the government and the opposition have agreed to take all necessary steps to release "legitimate funds" from Venezuela "that are frozen in the international financial system." This money will feed a "social protection fund for the Venezuelan people" to meet the country's most urgent needs (health system, food, electricity grid, education...).

For the design and management of this fund, the two parties will request the support of the United Nations, according to the agreement read by a representative of Norway, a mediating country in the Venezuelan dialogue in Mexico.

The president of Venezuela, Nicolás Maduro, described the agreement as a "step towards a new chapter" for his country, which must "continue moving towards the peace and well-being that we all want." "With this agreement we will save more than three billion dollars," said his representative in Mexico, the president of Parliament, Jorge Rodríguez.

The "mission" of the opposition is "to obtain the democratic conditions for an alternation," declared its representative, Gerardo Blyde, and guarantees for "free and observable elections."

Poverty affects eight out of ten people in Venezuela, according to the Encovi national survey on living conditions, published earlier this month. Seven million Venezuelans have left their country due to the political and economic crisis, especially since the death of former President Hugo Chávez in 2013.

The dialogue opened in August 2021 in Mexico City, but Maduro suspended the talks two months later after the extradition to the United States of Alex Saab, a Venezuelan businessman close to power prosecuted for money laundering.

Mexico's agreement on Venezuela represents "hope for all of Latin America" ​​and "the triumph of politics," said Mexican Foreign Minister Marcelo Ebrard.

Parallel to the talks in Mexico City, Caracas has been hosting since last Monday the resumption of negotiations between the Colombian government and the ELN (National Liberation Army), considered the last active guerrilla in Colombia.