The US attorney general approved the search of Trump's residence

The Attorney General of the United States, Merrick Garland, personally authorized the decision to request the search warrant last Monday at the residence of former President Donald Trump in Florida and has requested this Thursday authorization from a court in the south of this state to make public said order. 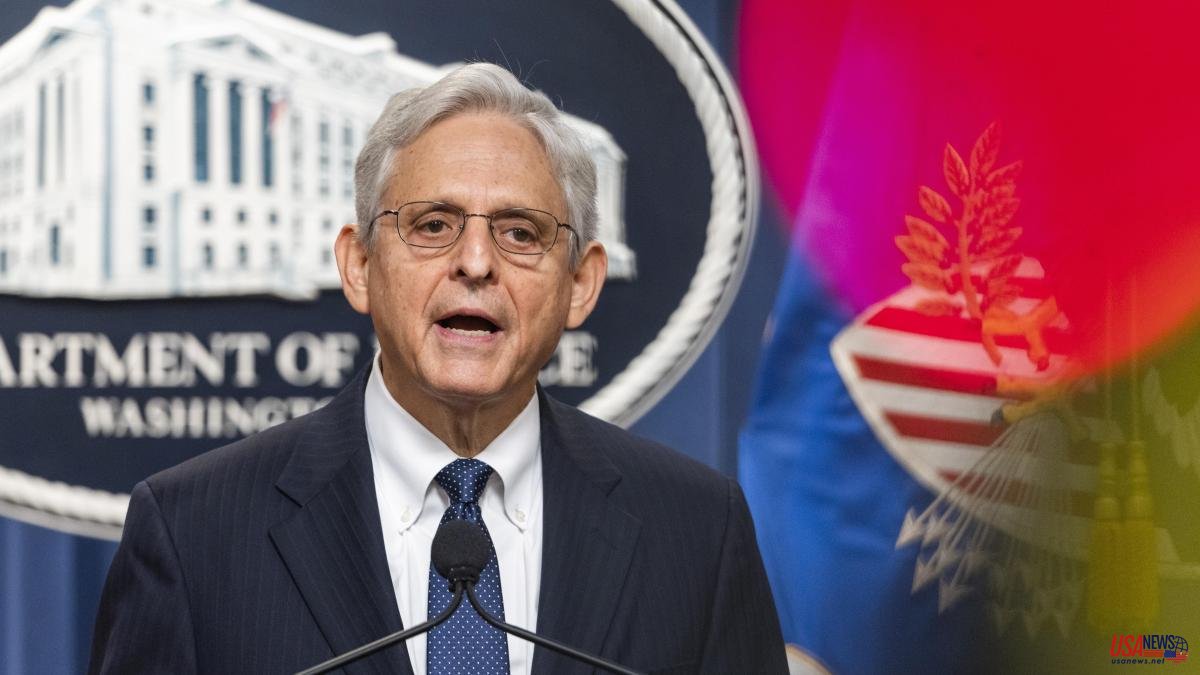 The Attorney General of the United States, Merrick Garland, personally authorized the decision to request the search warrant last Monday at the residence of former President Donald Trump in Florida and has requested this Thursday authorization from a court in the south of this state to make public said order.

In a brief statement after which he did not accept questions, Garland defended the legality of the search and pointed out that these types of decisions are not made "lightly." Whenever possible, he clarified, "less intrusive" means are chosen as an alternative.

The search warrant was authorized by a federal court and the property inventory is a document that federal law requires law enforcement to leave with the property owner.

The first to report the raid on the Florida mansion had been Trump himself on his social networks. “It is his right,” said the attorney general, according to whom the former Republican president’s (2017-2021) lawyers received a copy of the search warrant and the FBI inventory that same day.

Garland stressed that adherence to the rule of law is the "fundamental principle" of the Justice Department and of American democracy, noting that no one is above the law.

"Defending the rule of law means applying the law uniformly without fear or favoritism. Under my supervision, that is precisely what the Department of Justice is doing," he said in that brief televised intervention, in which he criticized the attacks and threats launched against the forces of order.

The search of Trump's home in Palm Beach sought to recover national security documents that the former president did not turn over to federal agents during a meeting in June in which the FBI has already seized more material in compliance with a court order.

This is pointed out by several US media such as CNN and The New York Times, which quote sources familiar with the case.

The newspaper mentions two people who assure that the documents that remained in the Trump residence and that he should not have taken from the White House were "so sensitive" in terms of national security that the Justice Department had to act this week.

Although Garland did not give details of the reasons for the search, the US media point out that it is related to the investigation initiated at the beginning of the year and requested by the National Archives to recover the documentation that Trump had taken.

Christina Bobb, one of the former president's attorneys, has said in interviews this week that she was at Mar-a-Lago when the raid occurred and that the FBI took approximately 12 boxes from the residence.

Throughout this Thursday, before and after Garland's appearance, Trump has limited himself to accusing former President Barack Obama on social networks of having taken documents when he left power.

“What happened to the 30 million pages of documents that Barack Hussein Obama took from the White House to Chicago? He refused to return them! What's going on? This act was strongly at odds with the National Archives. Will they break into Obama's 'mansion' on Martha's Vineyard?" he snapped.

According to Trump, Obama sent 30 million pages of his Administration records to Chicago with the promise of digitizing them and eventually putting them online, and more than five years after his presidency ended, the National Archives website "reveals that no neither digitized nor divulged pages”.