The unpunished misdeeds of the media-police brigade 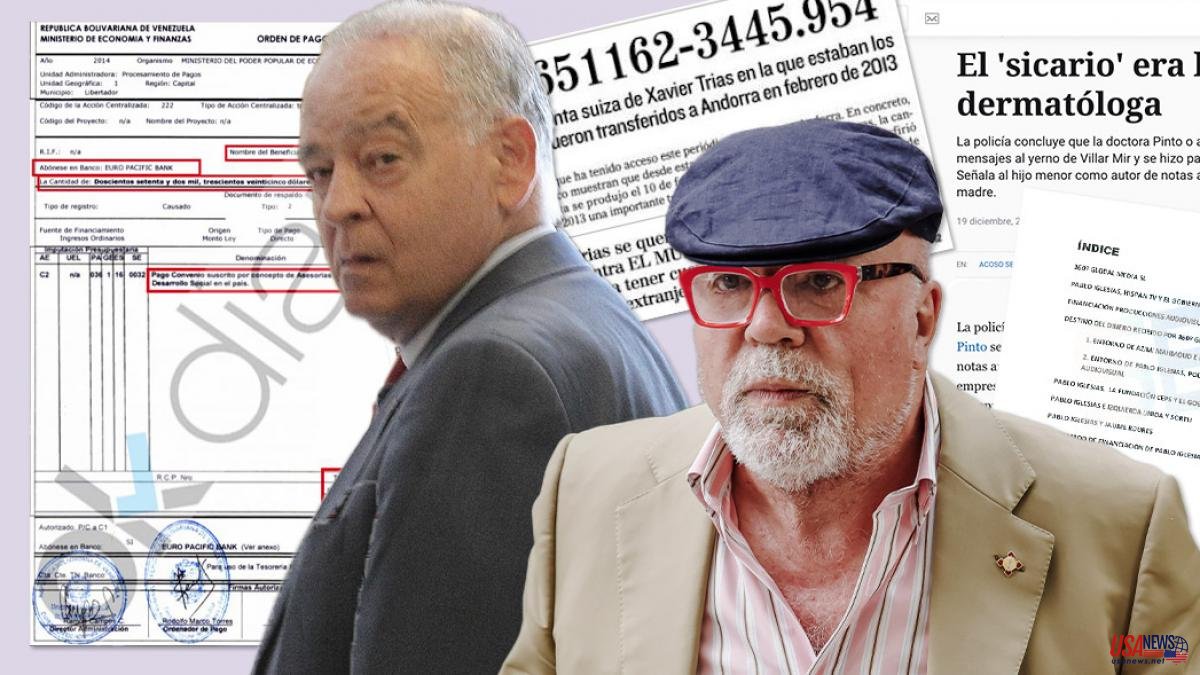 Politicians, policemen and journalists. These are the three vertices of the triangle, supported by some judges and businessmen, necessary for the so-called Sewers of the State to have triumphed for years. Among them they have protected each other and fed each other to end those they considered enemies of the country, having its maximum splendor during the stage of Jorge Fernández Díaz at the head of the Ministry of the Interior. Thanks to a police leadership that, willing to do anything, provided journalists with toxic information that was published in their media without being verified –in some cases– and knowing that it was false –in others–. Their main objectives were the Catalan independence movement and the rise of 15-M that would end up becoming Podemos, but over time they developed operations to destroy anyone who wanted to stop them.

A worker from the General Directorate of the Police tells La Vanguardia how some of the so-called investigative journalists from this country paraded through the office of former operational deputy director Eugenio Pino in the past decade to collect reports almost daily. “He was a window journalism”, laments this official who remembers how “the day after” the visit was published, this information was sold as “great exclusives” without material time to contrast the material that was delivered on demand.

This week we learned that La Sexta spread a hoax from the sewer [The Maduro government paid 271,000 dollars to Iglesias in the tax haven of Granadinas in 2014] published by Okdiario, despite the fact that the leader of Podemos denied said information to the chain. And that is how the appearance and content of the murky reports circulated for years between the police leadership and journalists: without the letterhead of the Police unit, or signature, or stamp. And despite this, due diligence was not carried out to confirm the information. Did these journalists know that they were apocryphal reports without any real documentary basis?