In the midst of a witch hunt, Senator McCarthy's US caucus puts Charles Chaplin in their crosshairs. 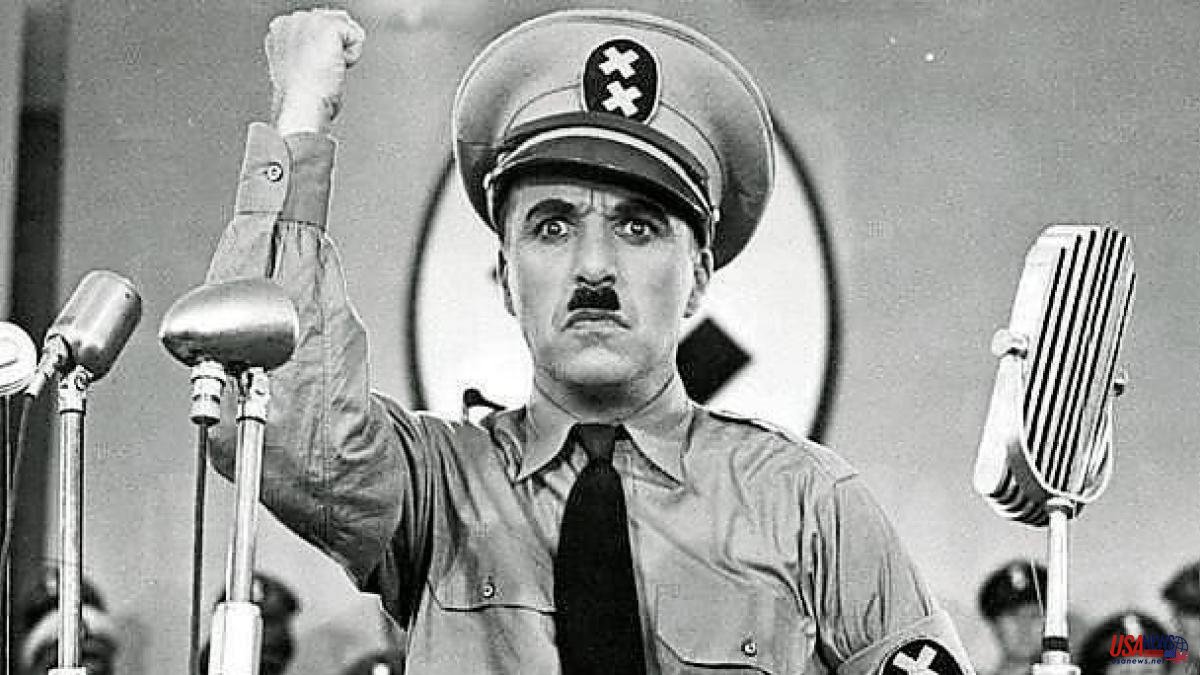 In the midst of a witch hunt, Senator McCarthy's US caucus puts Charles Chaplin in their crosshairs. The filmmaker returns from England, where he has traveled for the premiere of Footlights, when the almighty Hoover, in charge of the FBI, takes the opportunity to get rid of him and negotiates with the Immigration and Naturalization Service to prohibit his re-entry.

A militant communist in his youth, Chaplin was persona non grata for his alleged links to Bolshevism. His progressive ideas, which he exhibits in all of his short films and in many of his movies, like Modern Times or The Great Dictator, doom him.

The country of freedom silences the legendary Charlot, who, displaying the proverbial English phlegm, opts for neutrality and settles in Switzerland, where he dies in 1977.