The intelligence agencies of the United States believe that elements of the Government of Ukraine were behind the attack that last August killed Daria Dúguina, daughter of the influential political scientist and Russian nationalist philosopher Alexander Dugin, near Moscow, according to sources cited by CNN and The New YorkTimes. 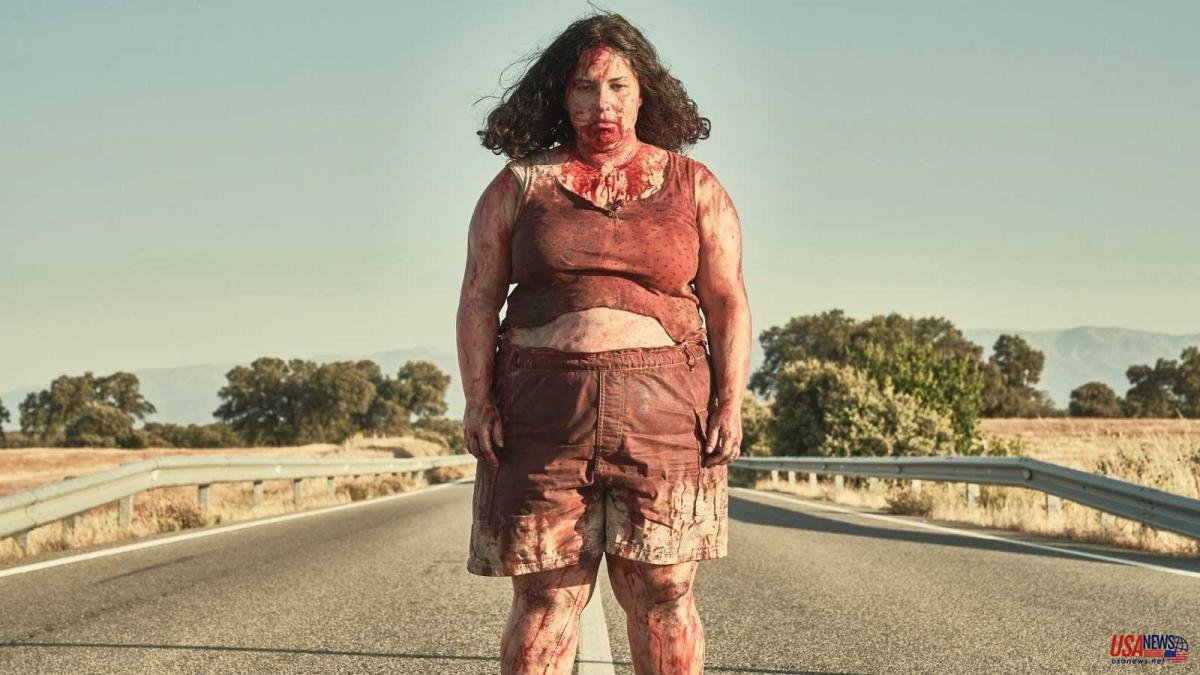 The intelligence agencies of the United States believe that elements of the Government of Ukraine were behind the attack that last August killed Daria Dúguina, daughter of the influential political scientist and Russian nationalist philosopher Alexander Dugin, near Moscow, according to sources cited by CNN and The New YorkTimes.

Washington, despite being a close ally of Kyiv, neither participated in the attack nor knew about it in advance, both media say.

The television network explains that it is not clear to whom exactly the US intelligence community blames the authorization of the attack. But his finding appears to confirm those of Russian authorities, who said after the attack that the car bombing had been planned in advance.

Russia accused Ukrainian nationalists of being responsible for the attack, something that Ukraine strongly denied, and responded by accusing Russia in turn. Oleksii Danilov, secretary of the Security Council of Ukraine, said that "this is the work of Russia's special services." Mijaílo Podoliak, adviser to the Ukrainian president Volodímir Zelenski, assured that the Russian Government operates in a "fictitious world".

Dúguina, who was 29 years old, was a regular commentator on Russian television programs, where she defended a Russian nationalist point of view against Ukraine and supported the military campaign ordered by Russian President Vladimir Putin last February.

But it is believed that the real target of the attack was his father, a strong supporter of the invasion of Ukraine and whose views have influenced the actions of the circle of power in Russia and, consequently, the decisions made by the head of the Kremlin. .

Alexander Dugin and his daughter attended a nationalist festival on August 20 in the town of Bolshie Viaziomi, 40 kilometers from Moscow. To return to the capital, they were going to go in the same car. But at the last minute, the political scientist decided to travel in another vehicle and let his daughter drive the car he normally drove, a Toyota Land Cruiser Prado.

Days after the attack, Russia accused a Ukrainian woman of remotely detonating an explosive planted in the vehicle. The FSB identified her as Natalia Vovk, linked her to Ukrainian intelligence and assured that the attack had been carried out "by the Ukrainian special services".

Along with Natalia Vovk, the FSB later identified a second suspect, Bogdan Tsiganenko, as a member of "the Ukrainian sabotage terrorist group."

This would have provided Vovk with fake registration plates and documents in the name of Yulia Zaiko, a citizen who actually exists and is of Kazakh nationality.

The FSB also claimed that Tsiganenko and Vovk set up the homemade bomb in a garage in southwestern Moscow. Both fled Russia by car across the Estonian border, Vovk after the attack and Tsignenko days before.