The uncomfortable reality of Spanish cinema

There is a type of cinema beyond entertainment, and it is the one that seeks to show what is happening in the world and reflect reality to question it. 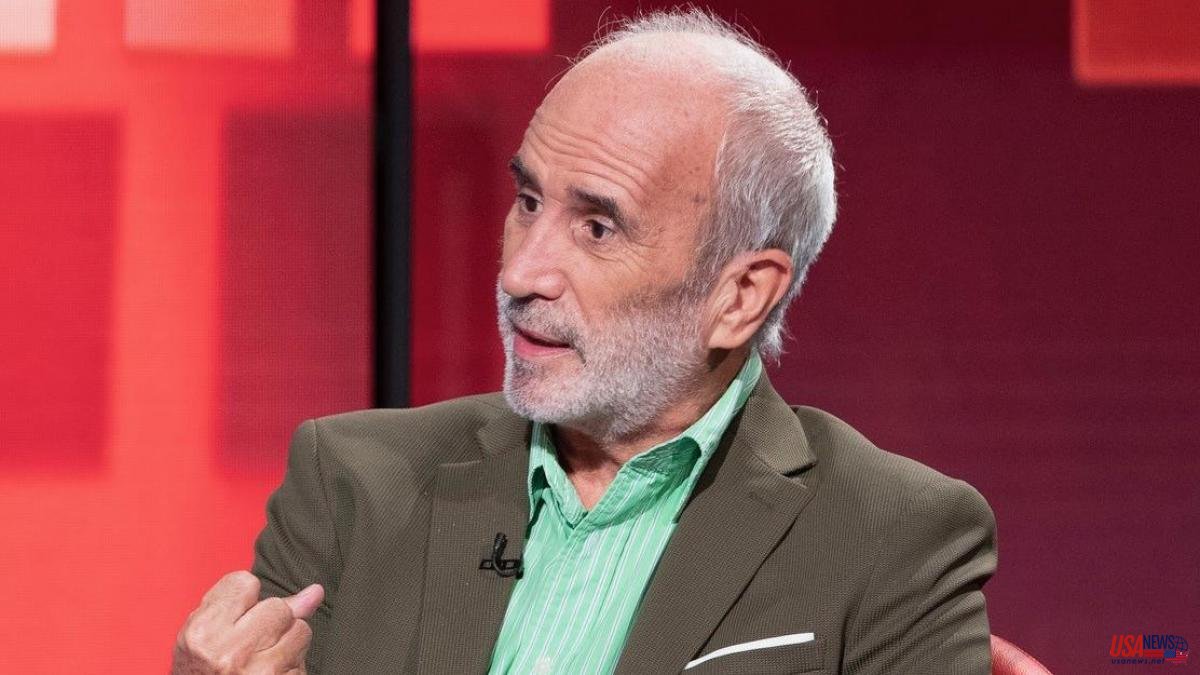 There is a type of cinema beyond entertainment, and it is the one that seeks to show what is happening in the world and reflect reality to question it. "It is assumed that the cinema has to be fun because it belongs to our leisure space, but culture and art do not have to be a balm for us to be comfortable," says José Luis Sánchez, editor together with Ernesto Pérez Morán de Resistencias and dissent in Spanish cinema: the commitment to reality (Ediciones Complutense, 2021).

“There are not many books that talk about Spanish cinema committed to society. So we proposed a collective book, seeking different perspectives with teachers from other countries, where the conflicts in Spanish society or emerging issues such as the gender perspective, terrorism, social inequality, the economic crisis and the environment are reflected " Sanchez explains. This book deals precisely with that other cinema –call it militant, social or political–, which shows realities that are not always comfortable.

In this work, specialists from universities in different countries, teachers with relevant publications on Spanish cinema, provide a plurality of approaches in search of debate. For the editors of this compilation made up of nine chapters, cinema committed to reality is more necessary today than ever. “It is not a book made like others, the result of a more cinephile or theoretical investigation. It is a book that fills a gap and suggests to the reader that cinema can be a tool for thought and political reflection”, adds Sánchez.

Each of the chapters analyzes how Spanish cinema in recent decades has reflected not only social conflict, but also the evolution of mentalities and values, citizen organizations, phenomena such as terrorism and different movements such as feminism, 11M and that belonging to groups such as the LGTBI. The theoretical approach is based on a filmography studied by researchers and that can serve not only as an example for readers, but also as useful material for historians, sociologists, teachers and social workers, among others.

Films such as El bola, Mondays in the sun, Barrio, The Iguazú effect, They died beyond their means, Roof and food, The method, In the fucking street, I give you my eyes, Carmen and Lola and Flowers from another world and ETA , the end of silence are some of the works reflected in the book. Along with the films, the researchers also deal with the work of multiple filmmakers framed in this type of cinema. “Iciar Bollaín and León de Aranoa are the great heirs of the British Kean Loach in Spain. In addition, Bollaín is making the most interesting films from a gender point of view”, points out Pérez, professor of Film History at the Complutense University of Madrid.

For him, the chapter of Professor Ralf Junkerjüngen, from Regensburg University (Germany), is one of the most outstanding. “He is one of the great connoisseurs of the Spanish short film, which talks about diversity and raises a series of issues such as sex between people with diversity. It is a border that we are crossing and it is costing a lot because certain people find it uncomfortable,” says Pérez. "People with some type of functional diversity have been interpreted until a few years ago by people who do not have it and that is slowly changing," he deepens.

Sánchez, who has written the specific chapter on environmental cinema –an area not as well known as others–, gives as an example a Spanish production by the German filmmaker Cosima Dannoritzer. “This is the case of the documentary Buy, Throw, Buy (2010), which deals with planned obsolescence and how consumerism is encouraged. It is a film in which there is a critique of the dynamics of hyper-consumption typical of capitalist societies”, comments the also professor of Theory and History of Cinema at the Complutense University of Madrid.

All the chapters fit perfectly with the title Resistances and dissidences "by capturing a cinema that does not bow to a deficient reality or turn its back on the press headlines, and even less is it complacent in the face of conflicts", affirm the authors . "Resistance presupposes conscious belonging to a minority and a commitment to values ​​in decline, which is why, to a large extent, it entails dissidence with respect to the dominant ideology," they add. Although, in reality, as Pérez points out, “there is no room for a cinema that is not political or social”.