The two Popes and the young assassins by James Bulger, in the Akadèmia theater season

Lluís Soler and Xavier Boada will be Pope Benedict XVI and the future Pope Francis in El Papa, the play by Anthony McCarten that Guido Torlonia will direct at the Akadèmia theater and will premiere on November 2. 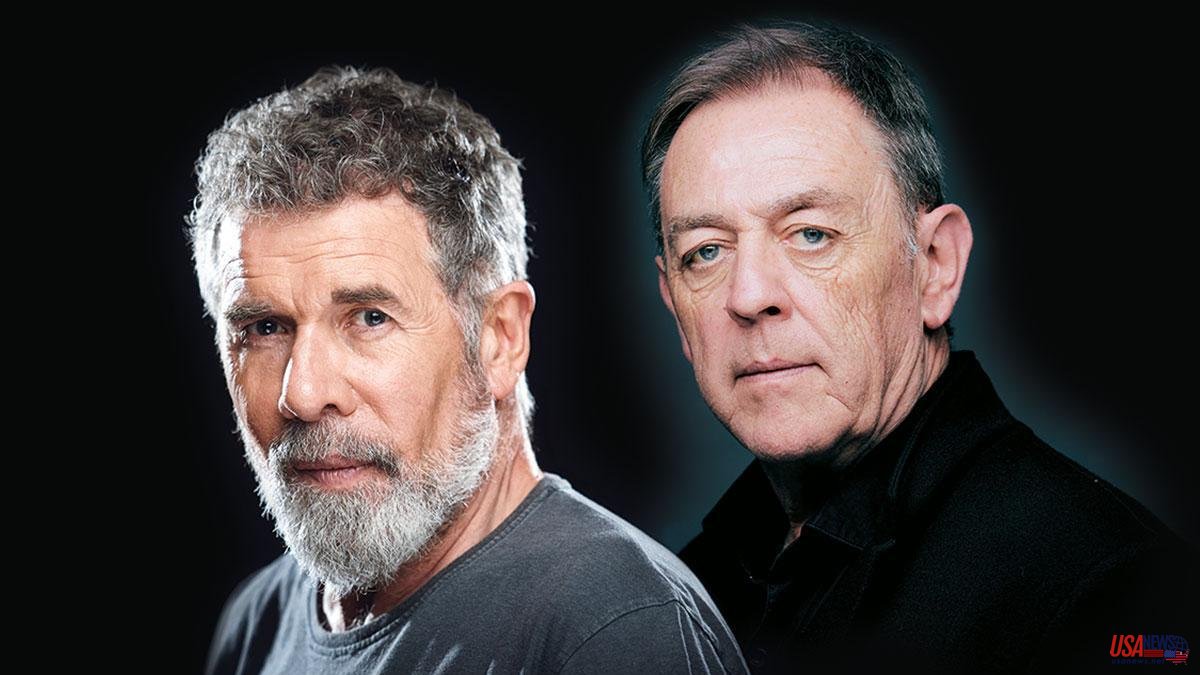 Lluís Soler and Xavier Boada will be Pope Benedict XVI and the future Pope Francis in El Papa, the play by Anthony McCarten that Guido Torlonia will direct at the Akadèmia theater and will premiere on November 2.

The two veteran actors will give life to the meeting of the two characters, encouraged by Ratzinger, given his decision to retire and facilitate the election of Bergoglio as the new pontiff.

The Pope is one of the bets this season of the Buenos Aires street theater in Barcelona, ​​which closed last season with an attendance of 75%, which rose to 90% in the two own productions: Red, by John Logan with directed by Guido Torlonia, about the painter Rothko, and Eduard II, by Christopher Marlowe, directed by Moreno Bernardi.

Bernardi returns this season with a Shakespeare, Macbeth, "because we have to reread and propose, at this time that we live in absolute totalitarianism," says the director.

The Academy program presents other novelties, such as the one that will open the season on September 21. It is about Dirrrty boys, an original work by Gerard Guix, directed by Àgata Casanovas. Its performers, Martí Cordero and Sergi Espina, bring to life the killers of James Bulger, the boy from Liverpool who died in 1993.

"It's documentary theater turned into fiction," Guix says. "We're interested in what happened next, imagining the lives of the two murderers, whose identity was changed when they were of legal age."

The author adds that the mother of the murdered child continues to be very active on Twitter so that no songs or works are made about the murderers Robert Thomson and Jon Venables.

The Akadèmia theater also programs one of Juan Mayorga's most internationally renowned plays, Himmelweg. It is a production by Àtrium Escena Digital, directed by Raimon Molins, which starts from some events of Nazism, a masquerade in a concentration camp, "with which Mayorga shows us what still happens today, when we believe things that we later discover are are not true", describes the director.

The 22-23 season is completed with another five productions, which hope to repeat last year's good figures.