The trustees of PSPV and PP, already campaigning, neglect the Valencian Parliament

The position of Síndic in the Corts Valencianes is one of the most visible in Valencian politics. 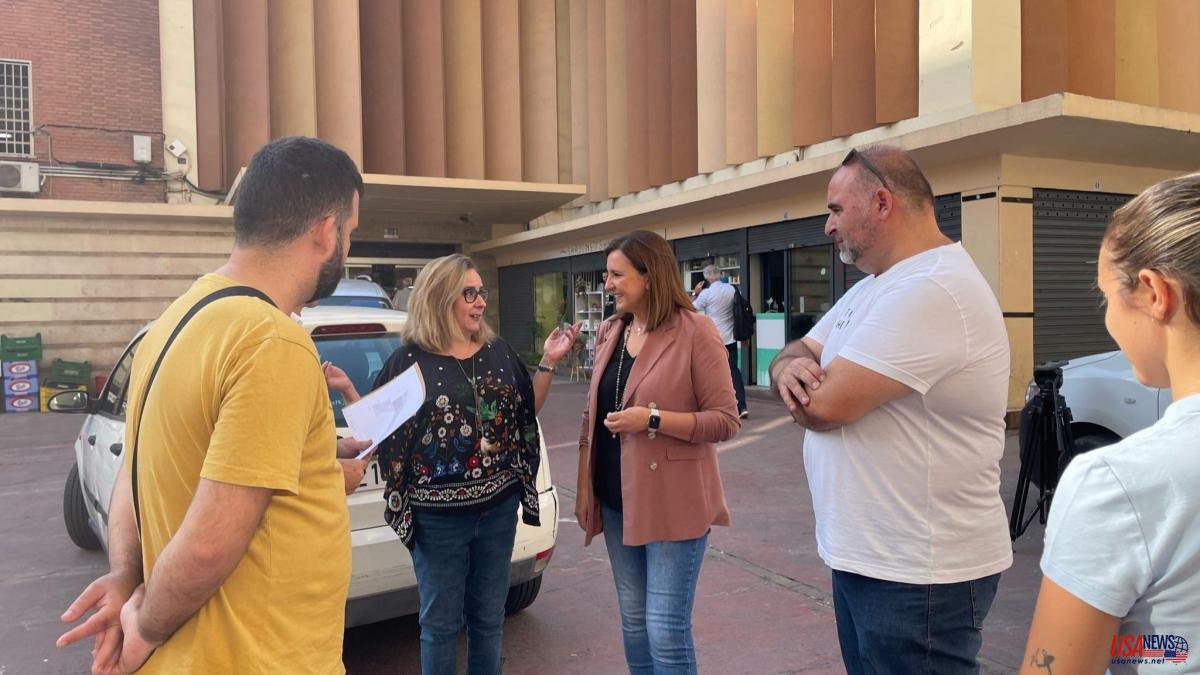 The position of Síndic in the Corts Valencianes is one of the most visible in Valencian politics. Close contact with the media (with a press conference almost every week to present proposals, amendments or make political assessments of any current issue) and even the possibility of setting the Government's agenda is a political advantage that the parties usually take advantage of.

In this circumstance, the decision of the Valencian PP to elevate María José Català (after the arrival of Carlos Mazón to the Presidency of the party) to head of the parliamentary group to give her even more visibility as spokesperson in the Valencia City Council and virtual candidate of the PP to recover the stick of command in the Valencian capital.

A logic similar to that used by the PSPV to make the transit of Ana Barceló from Minister of Health to the electoral poster in the City Council of Alicante, the second city of the Valencian Community and a key place for the socialists who are losing electoral strength in the south.

Of course, before being a candidate, Barceló -Ximo Puig's bet- will have to win in primaries the other candidate -María José- promoted by the environment of the provincial president of the PSPV of Alicante, Alejandro Soler.

This double condition of applicant and trustee sometimes generates scheduling problems, as could be seen yesterday at the celebration of the Board of Trustees of the Valencian Courts where neither Catalá nor Barceló attended the meeting where the times of the General Policy Debate were ordered.

The municipal spokesperson for the PP in Valencia, who is also the general secretary of the party at the regional level, was -at the same time as the rest of the parliamentary spokespersons were meeting- in a meeting with neighbors and merchants from the Ruzafa neighborhood. She also had a meeting with the president of the Semana Santa Marinera.

For her part, the socialist mayor was in Alicante where she presented her candidacy for the primaries for the Mayor's Office of Alicante, neglecting, like her popular counterpart, her work in the Valencian Parliament.

Two absences that will presumably increase as the challenge of the polls approaches. And it is that these two battles will be key to mark a possible change of cycle.