Small and medium-sized carriers will have to advance out of pocket the full cost of fuel, at market price, that they consume in the coming months and the Treasury will not pay them the discount until at least the month of May. 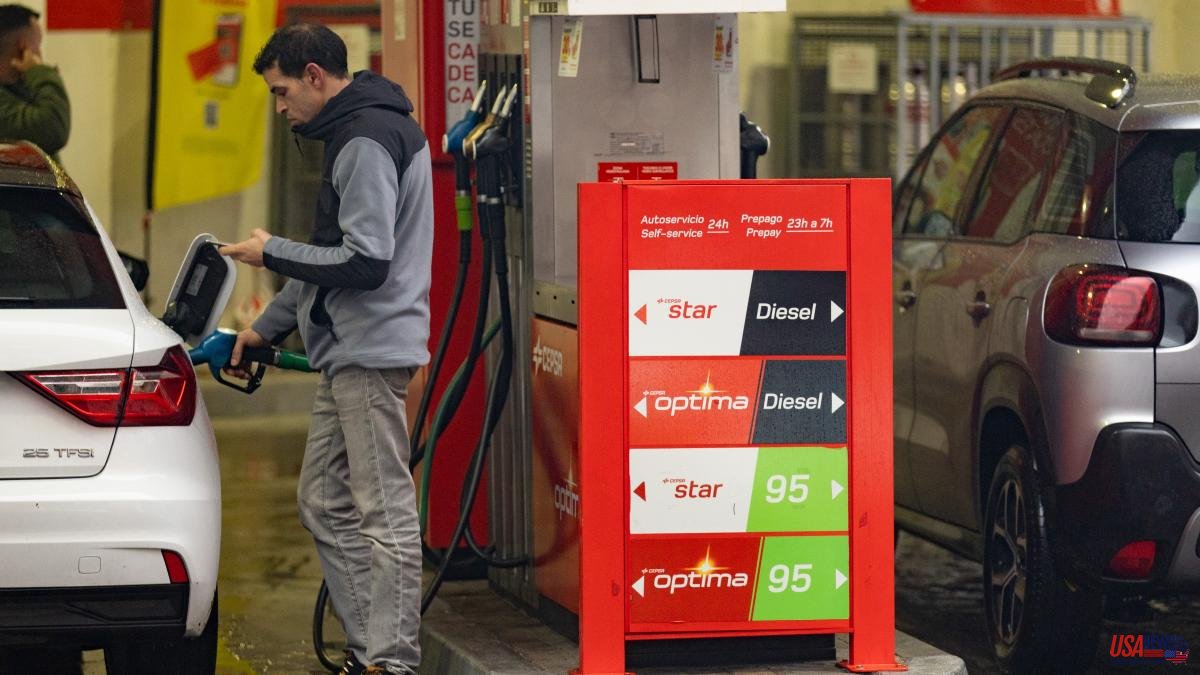 Small and medium-sized carriers will have to advance out of pocket the full cost of fuel, at market price, that they consume in the coming months and the Treasury will not pay them the discount until at least the month of May. The situation affects the most modest driving professionals, especially the self-employed. According to calculations by the Fenadismer employers, they are approximately a third of the fleet of 400,000 vehicles registered in Spain.

The first days since the Government announced that only professionals will benefit from the fuel discount have generated "some confusion" among some carriers. The main business organizations had pressured the Ministry of Transport in recent weeks to include SMEs and the self-employed in the redesigned aid. They succeeded, but the devised mechanism does not finish convincing a part of those affected, they admit. “They were used to going to the gas station and having the discount applied to them”, which is over.

In the case of carriers that can benefit from the professional diesel discount, the tax authorities will return a discount of 24.9 cents per liter for the first three months of 2023. 20 cents will be added to the 4.9 cents discount on the hydrocarbons tax. For the rest, those not included in the census of beneficiaries of diesel for professionals, a system has been designed in which they will have to claim a bonus from the Tax Agency that will be paid a posteriori.

It affects diesel trucks and vans of less than 7.5 tons, gas-powered buses and taxis, ducted transport vehicles (VTC) and professionals residing in the Canary Islands, Ceuta and Melilla. It will be the Treasury who calculates the amount that corresponds to each professional depending on the vehicle they use and the liters of diesel that they prove to have refueled. The aid will be entered, therefore, within five months for the first applicants. As the bonus can be requested between April 1 and May 31, professionals who delay will not have income until summer.

All carriers must present a responsible declaration to the Treasury in which they specify that they have been affected by the consequences of the invasion of Ukraine. They will also have to detail if they have received other aid and with which other companies they are linked.

The fuel discount for transport professionals has been set at 20 cents per liter during the first quarter of the year and 10 cents during the second. This is due to the fact that the Government foresees that the price of diesel will fall as 2023 progresses. But the Treasury does not rule out that, due to the high level of uncertainty existing in the markets, it may have to extend the aid to 20 cents between April and june.