The Minister of Finance, María Jesús Montero, announced that he will send the autonomies a new financing proposal after the summer. 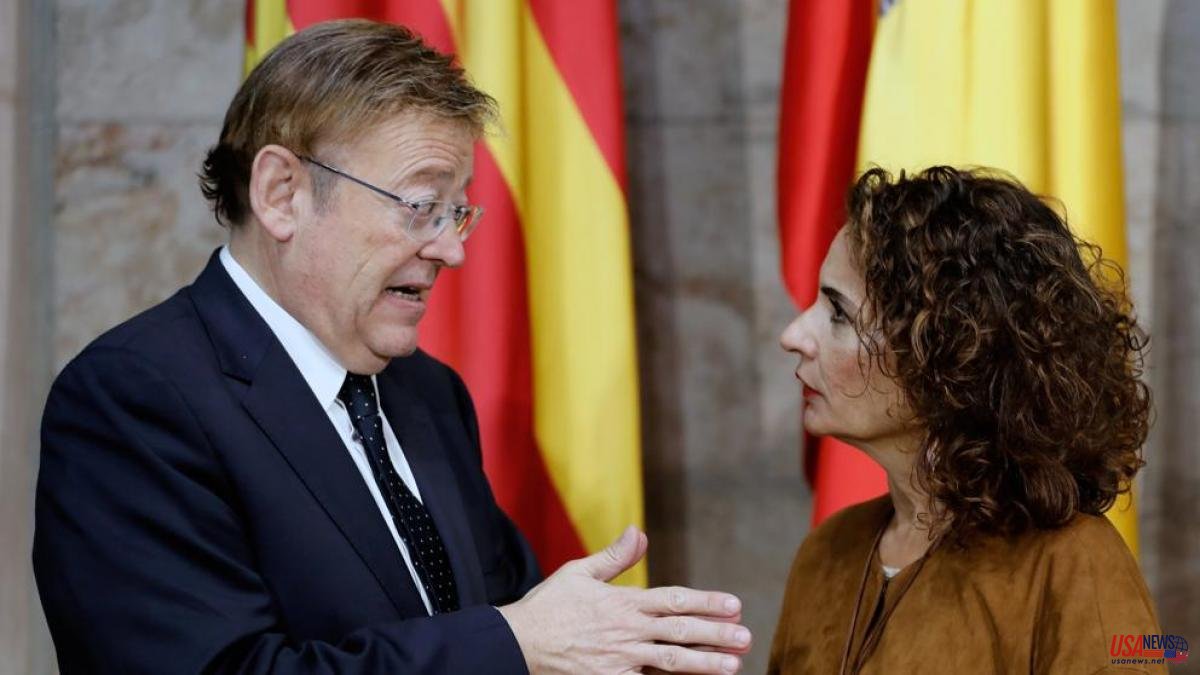 The Minister of Finance, María Jesús Montero, announced that he will send the autonomies a new financing proposal after the summer. Despite this, from the Ministry that she presides over, they see it as difficult for the reform to be undertaken this year due to the unwillingness of the PP to seek consensus on this matter.

In fact, during an interview with EFE, Montero defended that the regional financing reform must have a high consensus, and that the socialist government will continue working to achieve it.

"We will do it once the electoral results are revalidated in 2023 so that the territorial administrations have the guarantees," said the PSOE president.

Does this legislature definitively close the door to reform? From the ministry they respond to La Vanguardia that they do not see that "the PP has an attitude to reform it before".

In her interview with EFE, the head of the Treasury recognized that the proximity of the regional elections also distances consensus and lamented that the regional governments continue to be "protected by the model of maximums that each one defends."

Despite this, the Valencian Minister of Finance, Arcadi Spain, who is one of those who usually sees the glass as half full, applauded the minister's announcement because he understands that it fulfills its commitment made in the last Fiscal and Financial Policy Council of the past month of July to answer the allegations that the different autonomies made in January to the adjusted population proposal.

In a voice note sent from its Ministry, Spain defended that "the minister has complied and after the summer she will answer these allegations in a new proposal so that we speak with all the Autonomous Communities and with the Government of Spain."

"A very important step", in the words of the socialist leader, which will allow progress in the reform process. However, and following the meaning of the minister's statements, the Valencian minister pointed out that the reform "involves not only the Government of Spain but all the autonomies" to whom he asked for solidarity "because it is not a question between territories but of equality among Spaniards.

And it is that the minister regretted that in the last meeting of the CPFF the positions between communities continued to conflict when it came to finding a formula to finance the autonomies according to the adjusted population and charged against the governed regions which she accused of defending unequal responses.

Asked about the request of some autonomies of her party, such as the Valencian one, to create a transitory fund to compensate underfunded communities, as Andalusia, Valencia and Castilla-La Mancha claim, the minister responded again with the same argument, pointing out that they must first agree the autonomies governed by the PP.

Given the difficulty of undertaking the reform of the model this legislature, from the socialist ranks it has long been sought to hold the PP responsible for an unjustified delay in a model that expired years ago and that harms the Valencian Community.