The Treasury triggers collection up to 240,000 million due to employment, consumption and inflation

The Treasury has already broken all income records. 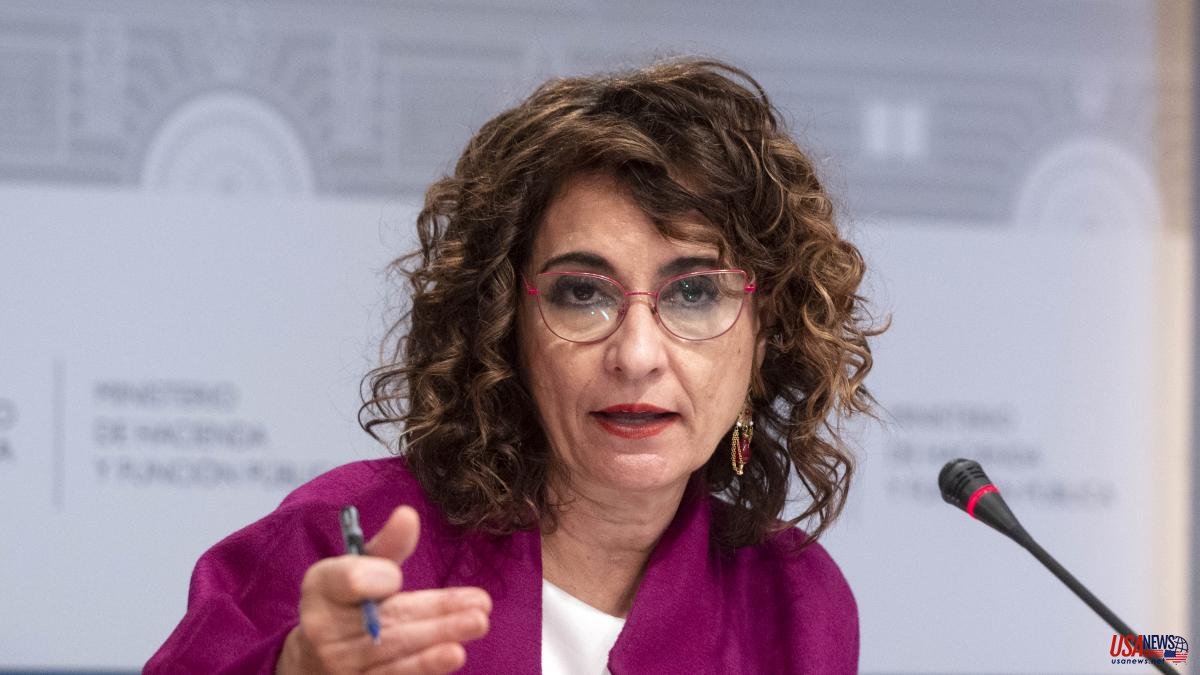 The Treasury has already broken all income records. At the end of November, the collection of the Tax Agency amounted to 239,789 million euros, according to the monthly report of the Ministry of Finance. Public coffers have never been so full. At this time the Government has an extra collection that is about to reach 33,000 million.

2022 is being a historic year as far as revenue is concerned. November, too. The collection amounted last month to 16,095 million, 4.1% more than the same period a year earlier. It supposes that every day an average of 536 million entered the Tax Agency. In the accumulated of the year the collection increased by 15.9%, with a month to go to close the course.

Several factors explain these results. Firstly, the growth in VAT collection. Between January and November, the Treasury has entered 79,726 million, which represents 16.2% more in relation to the same period of 2021. It is explained by two aspects: inflation (the Tax Agency already admits that the rise in prices is having a notable impact on revenue) and the strength of consumption.

Personal income tax income is also growing at a historic rate. The Treasury has already collected 102,590 million in the first eleven months of the year, 16% more than last year at this point. The essential part of this increase is due to job retentions, which have skyrocketed by 12.5% ​​in the whole of 2022 due to the improvement in employment, increases in salaries and pensions in average terms and the increase in effective tax rate.

Another relevant piece of data to measure the economic situation and which explains this increase in collection is the growth in business profits. In this sense, it should be noted that personal income tax payments on account, corresponding to personal companies, have grown by 21.5% in 2022. In turn, corporate tax collection has skyrocketed by 26.8% in the same period of time. The Tax Agency has collected 28,633 million in this concept, well above the 22,580 of a year ago.

At this time, the Government has far exceeded the collection provided for in the General Budgets in force, 232,352 million, and is on its way to leaving behind the estimate of income made in the public accounts for next year, 244,072 million. The extra income expected by the Treasury, estimated at 30,000 million, has also been pulverized.

This good progress in tax collection is allowing the Government to reduce the public deficit. Until November it was lowered by 62.3%, to stand at 26,513 million, 2.02% of GDP, according to budget execution data from the Ministry of Finance itself.