The Treasury technicians dismantle Ayuso's appeal to the fortune tax

The appeal announced by Isabel Díaz Ayuso against the imminent tax on large fortunes would have little appeal in court, according to the union of technicians of the Ministry of Finance, Gestha. 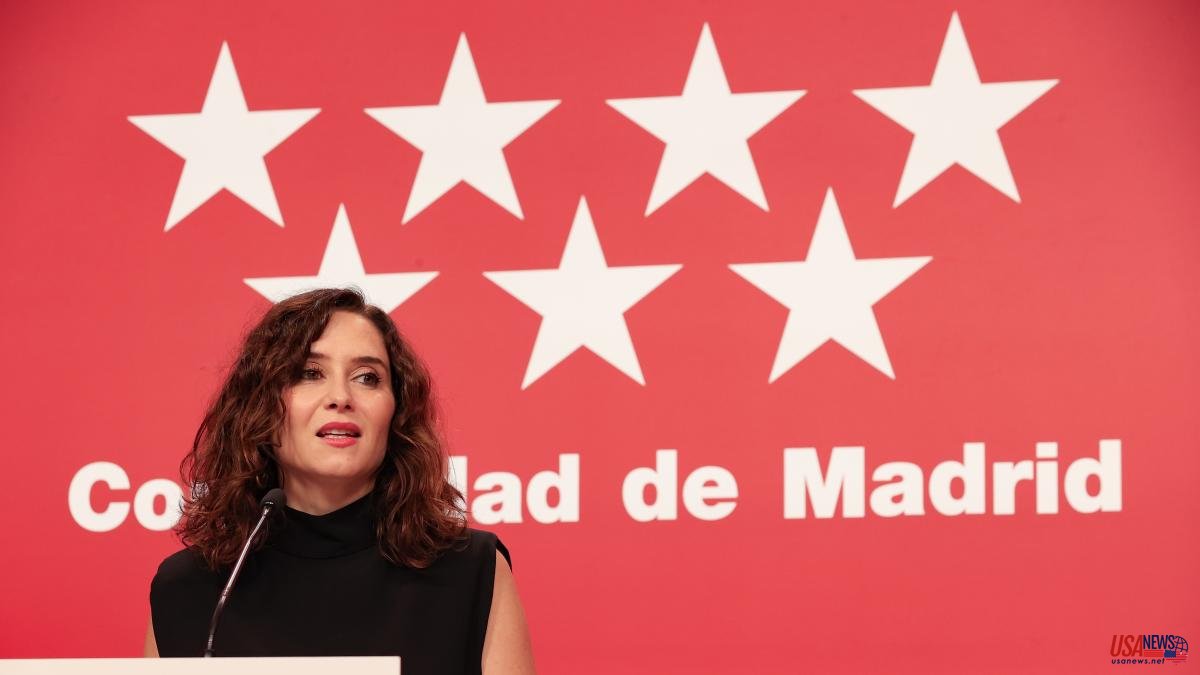 The appeal announced by Isabel Díaz Ayuso against the imminent tax on large fortunes would have little appeal in court, according to the union of technicians of the Ministry of Finance, Gestha. The intention announced by the regional government is to take the new tax to the Constitutional Court, which aims to annul the Heritage bonus in the Community of Madrid, Andalusia and, partially, in Galicia, but the technicians consider that there is a precedent to take into account. account that would dismantle the initiative.

In 2015, the TC plenary dismissed an appeal by the Parliament of Catalonia against the tax on bank deposits created by Cristóbal Montoro. The decision meant that the Government could not apply its own rate to the bank.

The Constitutional considered that "no doubt arises the competence of the State to establish a tax in order to ensure a harmonized tax treatment." The State, he added, "not only does it not invade" the financial powers of the Generalitat, but rather "exercises its powers legitimately."

In the future tax on large fortunes, the Treasury technicians consider that the State has no intention of limiting the collection of Madrid in Heritage, which is zero because the community itself has decided to subsidize it at 100% and not collect it. Therefore, they do not appreciate a violation of the "financial autonomy" of the Community of Madrid.