The Government already has the Family Law ready. 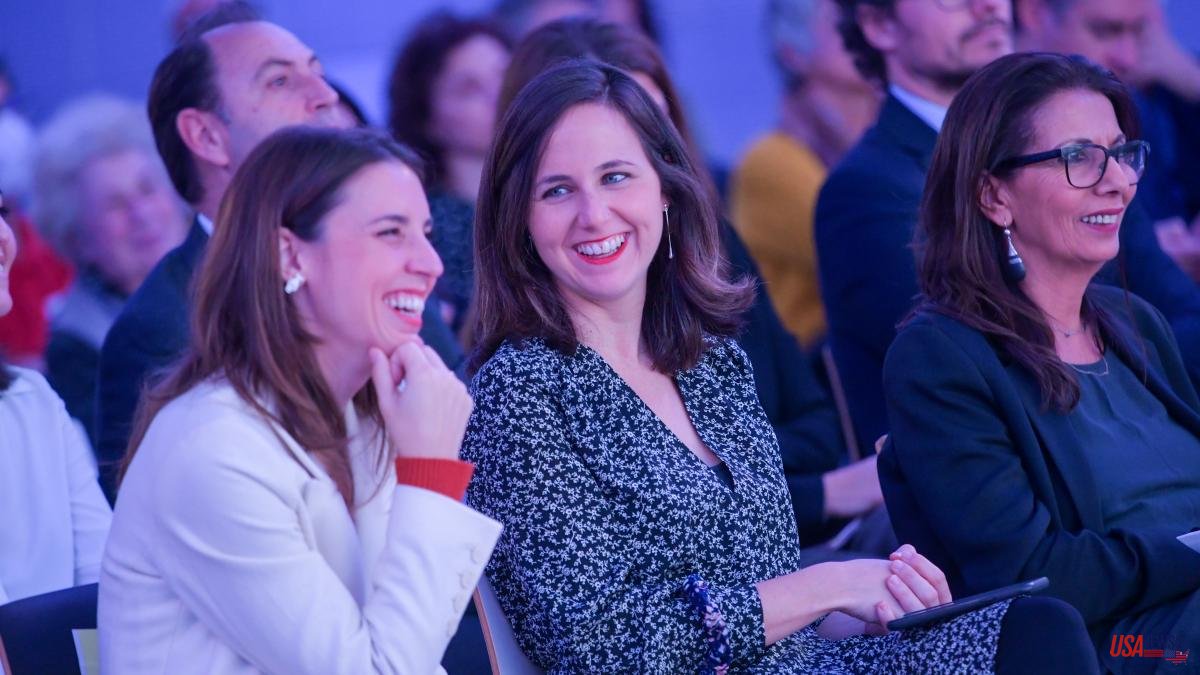 The Government already has the Family Law ready. One of the most important regulations of the legislature in social matters has passed this Thursday the Delegate Commission for economic affairs and will reach the council of ministers next Tuesday. The text includes measures such as a universal benefit of 100 euros for mothers with children up to three years of age, the equalization of the rights of single-parent families with two children to those of large families and an aspect that has been the subject of controversy until recently a few days, permission to care for relatives.

The Ministry of Social Law, proponent of the law, wanted this paid care leave to attend to a relative of up to the second degree or cohabitant to be seven days a year. Ione Belarra herself announced it in public. But finally, after intense conversations with the Ministry of Finance, it has been agreed in five days, indicate government sources. The reason is that the Government has decided to transpose the EU directive 2019/1158 on conciliation, which states that "every worker must have the right to enjoy a leave for caregivers of five working days a year".

The future law will also expand the parenting income of 100 euros per month for mothers for each dependent child under 3 years of age, as PSOE and Unidas Podemos had promised in the Budget agreement. It was one of the last-minute agreements to approve the bill of public accounts in the Government. Until now, this benefit was recognized for mothers who started working because it was conceived as an incentive for labor insertion. Now progress is being made towards universality and those who are or have been in Social Security or mutual benefit for 30 days or have received an unemployment benefit will be entitled to it. It is configured as a negative personal income tax deduction and is already included in the Budgets that were approved this Thursday in Congress.

In addition, the norm establishes a parental leave of eight weeks, which may be enjoyed continuously or discontinuously, until the minor turns eight years old.

The bill will reach the council of ministers next Tuesday for its approval and referral to the courts. It will be the first rule of this type at the state level and for this reason it has been the subject of debate until the last minute within the coalition. The extension of maternity and paternity leave to six months has been left out of the text.