The trans actress Angelica Ross, the new protagonist of 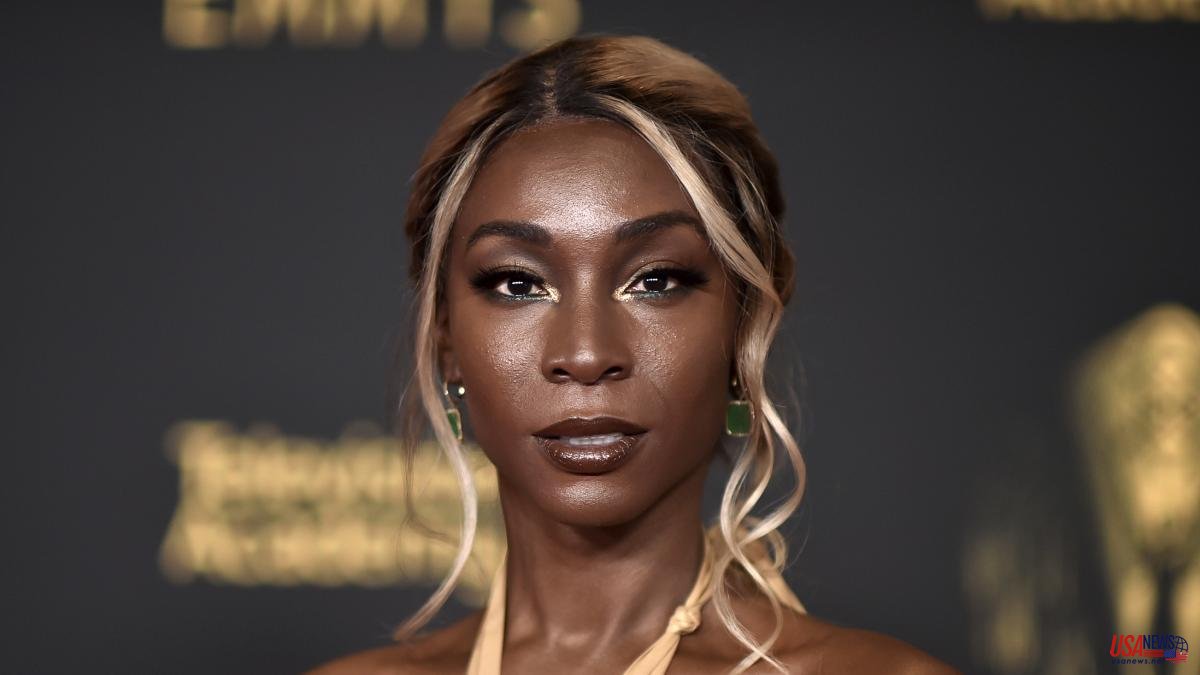 Angelica Ross announces new role. The trans actress and activist will premiere on Broadway on September 12 as one of the protagonists of the musical Chicago. Specifically, she will play Roxie Hart, one of the two murderous women who lead this work set in the 1920s. Both the theater community and LGTBIQ organizations have applauded this decision.

The role of Roxie Hart, which Pamela Anderson played for several weeks at the end of last year, is usually played by Bianca Marroquín, who was the first Mexican actress with a leading role on Broadway and has been in Chicago for two decades.

GLAAD, the leading US LGBTQ rights organization, described Ross as "a respected leader in the transgender community" and added that she will be the second black trans woman on Broadway besides L Morgan Lee. .

Known for the television series American Horror Story and Pose, Angelica Ross is one of the most recognized trans actresses, and in addition to her theatrical activity, she is the founder of a company that offers jobs to trans people in the world of technology. 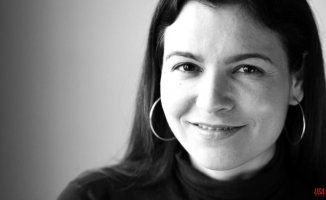 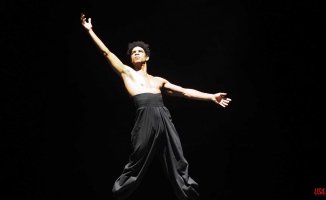 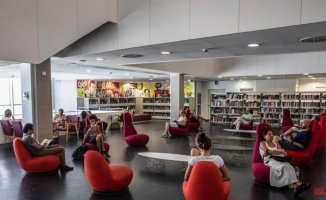