Not all children always get the gifts they want for Christmas, but in Venezuela many have received the new 'Superbigote' and 'Cilita'. 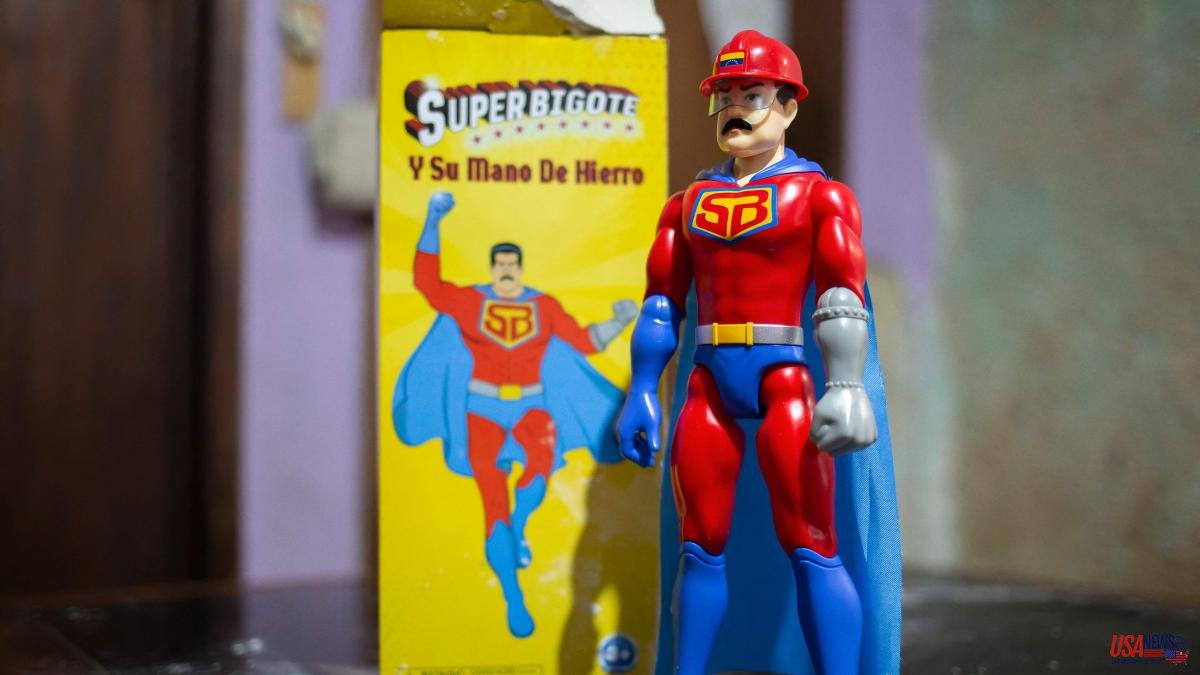 Not all children always get the gifts they want for Christmas, but in Venezuela many have received the new 'Superbigote' and 'Cilita'. These two superhero-like dolls have been delivered by the Nicolás Maduro regime, which has already received criticism from the Venezuelan people.

Specifically, some 12 million dolls have flooded Venezuelan houses, according to Maduro's vice president, Delcy Rodríguez. An initiative widely criticized on social networks that is called "indoctrination" and "lack of respect for children." On the other hand, those closest to the regime have welcomed this "humanitarian gesture towards children" and rule out that it is a propaganda campaign.

These superheroes belong to a television series that has been broadcast on the air for more than a year on the Venezuelan state network. This children's production shows the adventures of a hero who, together with his assistant, fights against the “American empire”.

These characters who look very similar to President Nicolás Maduro and the first lady, Cilia Flores, have the mission of defending the principles of Bolivarianism and fighting against those who go against it, such as Donald Trump and the Venezuelan politicians Henry Ramos Allup and Julio Borges. as reported by the Venezuelan newspaper El Nacional.

To a large extent this "Christmas initiative" is receiving a lot of criticism, since citizens defend that it is a new way of influencing the little ones. The child population of Venezuela is very unprotected, reaching levels of 33% child malnutrition and a third of minors suffer from growth retardation, problems to which these toys do not provide a solution.