The singer-songwriter James Taylor finally performs today in Barcelona within the framework of the Guitar Bcn festival after a postponement for logistical reasons. 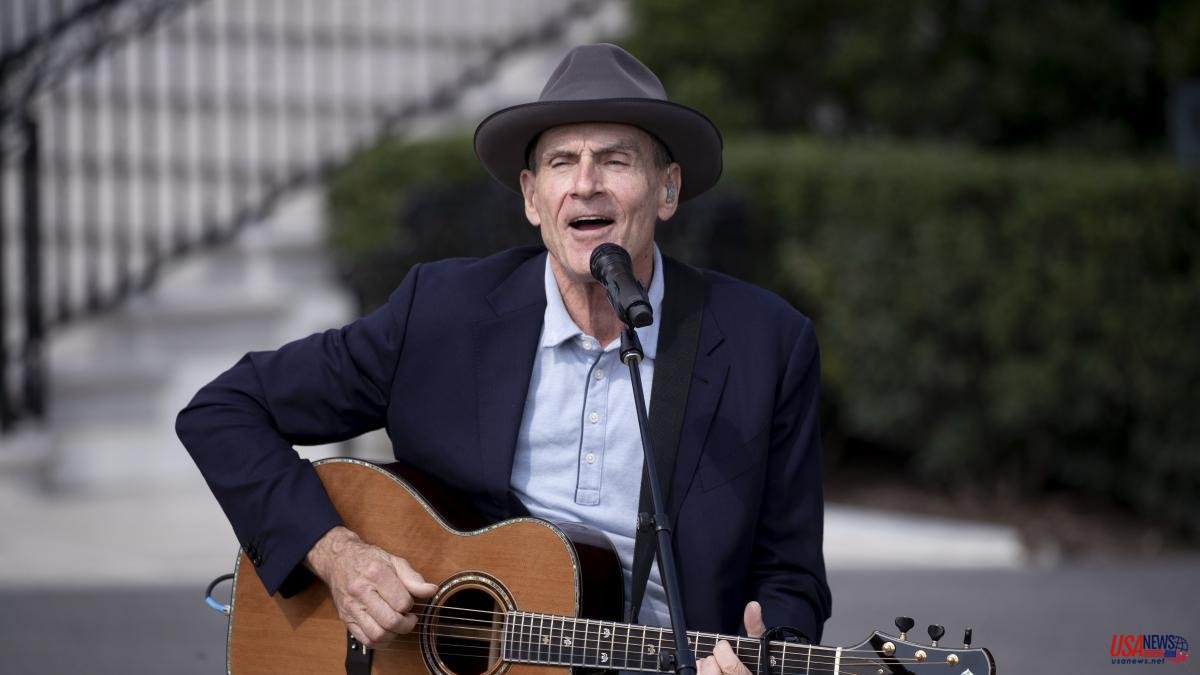 The singer-songwriter James Taylor finally performs today in Barcelona within the framework of the Guitar Bcn festival after a postponement for logistical reasons. The legendary musician will make a devoted Palau de la Música (9pm) his own, which he will congratulate with his classics and versions.

It is always a rediscovery to see Taylor's performing and scenic art live. Or discovery if you have not had the opportunity to taste it live.

Because the American musician is rightly considered one of the referential singer-songwriters of the Anglo-Saxon scene, building his fame from a social and political position that he balanced with an unmistakable interpretation.

The Bostonian Taylor appeared in the creative and bubbling musical currents of the 1960s and 1970s, and soon showed signs of his outstanding ability when he released his self-titled album in 1968 and, two years later, that glorious album Sweet baby James, with little Country road or Fire and rain gems.

Although his jump to general knowledge among the Spanish audience was due to his addictive cover of Carole King's You've goy a friend.

And all of this conveyed through a warm voice that reached -and reaches- a varied fan base and a way of playing the guitar that was also outstanding.

In his concert at the Palau de la Música, Taylor will be lavishly supported on stage by producer and guitarist Mike Landau, bassist Jimmy Johnson and drummer Steve Gadd.

In addition to his inevitable classics, the singer-songwriter will review the content of his latest album, American standard, which includes timeless pieces such as Moon river, by Henry Mancini and Johnny Mercer, or God bless the child, by Billie Holliday and Arthur Herzog Jr.