After many months of sustained concern, the businessmen integrated into the ASCER tile employers' association met yesterday with the President of the Government Pedro Sánchez, who went to Castelló de la Plana to participate in the I Spanish-Romanian Summit that brought together leaders from both countries . 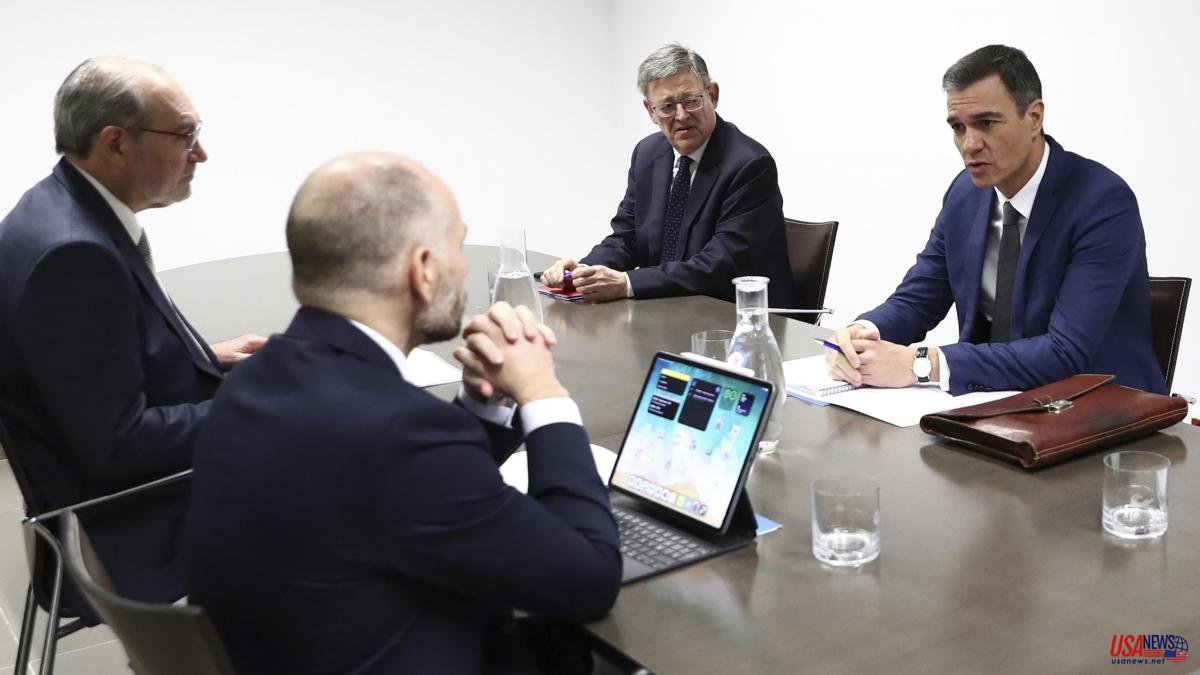 After many months of sustained concern, the businessmen integrated into the ASCER tile employers' association met yesterday with the President of the Government Pedro Sánchez, who went to Castelló de la Plana to participate in the I Spanish-Romanian Summit that brought together leaders from both countries .

Pedro Sánchez's commitment to "continue protecting the sector with new measures that guarantee its future" emerged from the meeting, but the tile businessmen were concerned about the deadlines for this future aid package.

After the meeting -in which its president Vicente Nomdedeu and the general secretary, Alberto Echavarría participated on behalf of ASCER-, the latter thanked the chief executive for his disposition, but pointed out that there was concern about the delay in these aids, "if we have taking into account that our main competitors, mainly Italy, have been receiving this aid for quite some time," said Echavarría. Also because "it is not clear how these aids are going to be used or in what quantity."

Tile businessmen have been talking about this competitive advantage from other markets such as Germany and Italy for months, and at the latest edition of the Cersaie fair, held in Bologna, they conveyed it to President Ximo Puig, who also participated yesterday. at the meeting.

Another issue discussed at the meeting was the request to increase the volume of aid. ASCER considered that "it will be useless to replicate the scheme that was carried out in RDL 6/22 and 11/22, which barely add up to 1% of the extra energy cost this year for the sector", in reference to the aid established by the National response plan to the economic and social consequences of the war in Ukraine.

The tile businessmen maintain that it is necessary for "the sector to receive aid for a sufficient amount that allows companies to overcome this crisis with the minimum closures and the least possible loss of jobs." To date, since January there are more than 7,000 employees affected by an ERTE, which represents 45% of the workers in the sector.