The mere five days that the Government has given the distribution period to apply the VAT reduction have put the food distribution sector in tension, but also the regulator that has been appointed to control that the measure is accurately complied with. 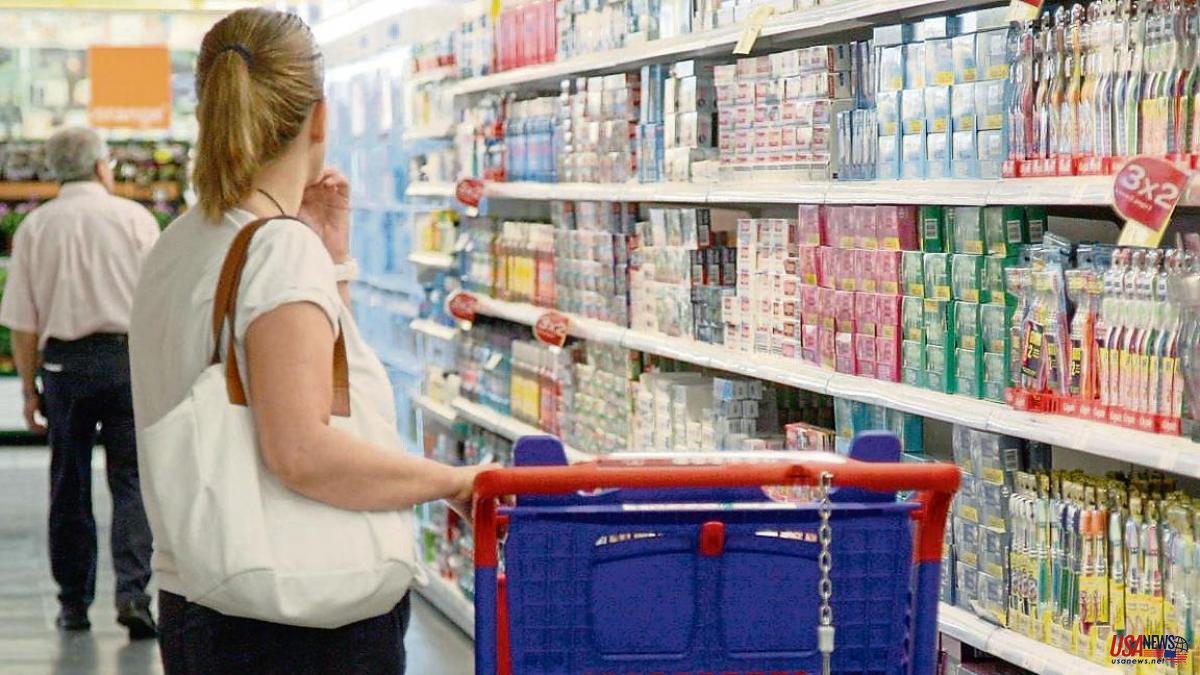 The mere five days that the Government has given the distribution period to apply the VAT reduction have put the food distribution sector in tension, but also the regulator that has been appointed to control that the measure is accurately complied with.

Distribution had been demanding a generalized drop in VAT for months, so the reduction to 0% of VAT on basic foods and from 10 to 5% on oil and pasta was well received by the main employers in the sector such as Asedas, Aces, Aecoc, Anged or Fiab.

As confirmed on Wednesday by the Minister of Agriculture, Livestock and Fisheries, Luis Planas, the Government had already discussed the issue with the food industry, so for them the only surprise has been in the adaptation period. “We hoped we would have more time to get it up and running. This adjustment is what is going to mean an overload of work in these last days of the year, which are usually already complicated in themselves ”, they alert from Asedas.

In any case, the big chains do not doubt that they will achieve it and comply with the "collaboration of which the minister of agriculture spoke of on Wednesday", point out sources from one of the large surfaces with activity in Spain.

These same sources assure that their "IT department is already working so that everything is ready on January 1, for those points of sale that open that day and for the entire network on the 2nd." Regarding the work of updating the shelves with the new prices, “it will mean an additional effort. But it must be taken into account that in our centers price changes and promotions are a common practice, so this decision has involved us is a certain adjustment of the personnel assigned to this work”.

Many more doubts have in small businesses. "If I have to lower the price of the loaf of bread on day 1, who compensates me for the VAT that I have already paid for the ingredients with which I have to prepare it?" Águeda, the owner of a bakery, wondered yesterday. in Madrid. Despite her doubts, it will not be a big problem for those who are registered in the general regime since when they make their tax settlement, the difference will be returned to them, as explained by the Ministry of Finance.

Where the situation is less controlled is in the institution that the Government has commissioned to supervise the correct application of the measure. "Our legal services are analyzing the approved decision", is the only response that comes from the National Commission for Markets and Competition (CNMC).

The mandate received is not an easy matter to elucidate. The experts consulted on the subject explain that the 2007 Competition Law, which is the one that regulates the activity of the CNMC, establishes that the objective of the institution is to guarantee that the different actors in the markets do not carry out any action outside of the law that may impede free competition. “In other words, they do not unite to lower or raise prices, they do not coordinate to present public offers that could prevent access to a concession from other companies... It is for those cases for which the law typifies sanctions. The law does not include how to penalize those who do not jointly apply a price reduction included in a decree ”, they explain.

In these cases, article 63 of said law stipulates light sanctions, which imply 1% of the total business volume of the infringing company in the year immediately prior to the imposition of the fine; 5% in the case of a serious infringement and up to 10% if it is classified as very serious. "It remains to be seen if these sanctions can be extrapolated to a possible malpractice of a drop in prices imposed by the Government," they point out.