The three levers for pension reform: deadlines, exclusions and corrections

The last phase of the pension reform is already underway. 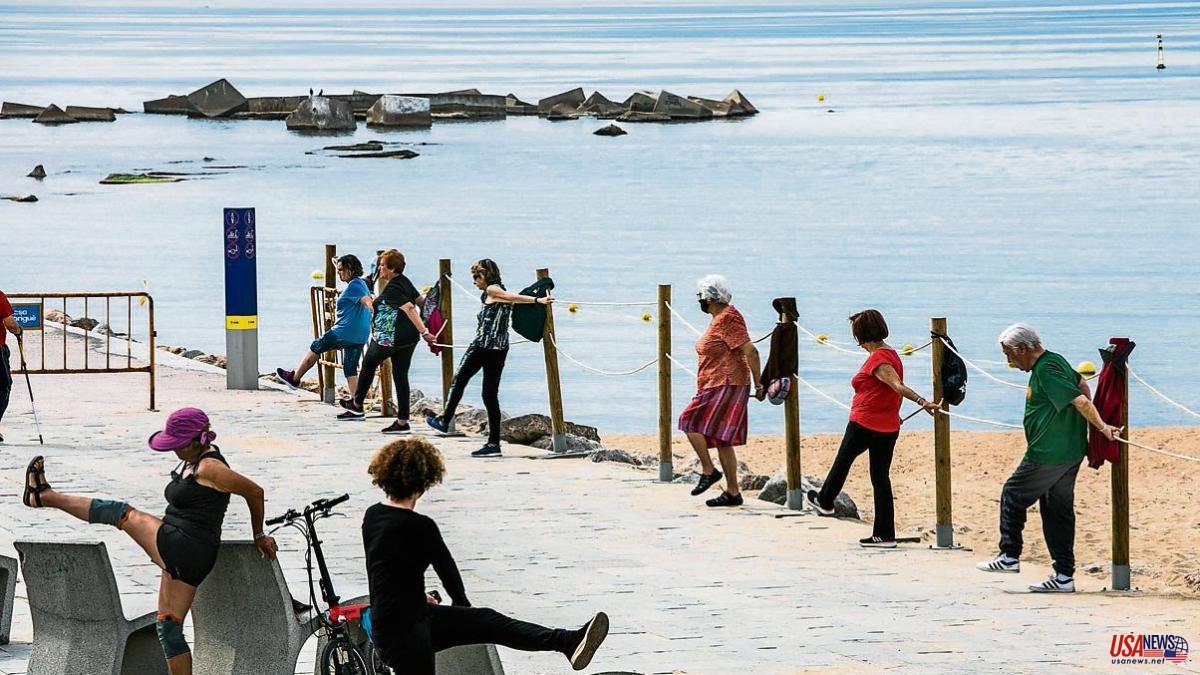 The last phase of the pension reform is already underway. After being indexed with the CPI, discouraging early retirement and launching the Intergenerational Equity Mechanism to ensure that they are sustainable, it is now time to complete the process with two additional modifications. It is about adapting the computation of pension calculation time and expanding the maximum contribution bases, and it is the task that began yesterday with the meeting of the Ministry of Inclusion and Social Security with the social agents.

Although no details were entered into the meeting yesterday, one element has been established. Extending the computation for the calculation of pensions from the current 25 years to 35 is definitively ruled out. Minister José Luis Escrivá pointed this out first thing in the morning when he said that “in no case are we talking about 35 years. We are talking about small adjustments for this element of equity”, in statements to RNE. And it was also affirmed in the course of the meeting. An increase in the magnitude of the previous ones is not proposed, it will not be extended for such a long period, it is the idea that was exposed during the meeting with the social agents, according to sources of the negotiation. It is a reference to when in 1997 it went from 8 to 15 years, or in 2011, from 15 to 25 years. A similar jump will not be made this time.

In other words, there may be an increase in the current calculation period of 25 years, but it would be much more modest, and in any case, always compensated with the possibility of excluding the worst years. It is the philosophy that the Secretary of State for Social Security, Borja Suárez, exposed to unions and employers. The theoretical objective that he set for himself is that a middle-aged person, about 40 years old, who is in the middle of his professional career, when he reaches retirement, if he were allowed to choose, he would choose the new option that will be implemented. In other words, it is intended that the pensioner benefit from the changes.

It is about playing with three levers: calculation period, exclusion of the worst years and correction of gaps in the career. On the one hand, they want to adapt the calculation period to the new reality of professional careers. Here the thesis of the ministry is that in current times the rule that the last years of the professional career are the best is no longer fulfilled, as was the case in the past. Specifically, according to their calculations for one in three workers this is no longer the case.

Secondly, if the calculation period is extended, so that the pensioner is not harmed, it will be compensated with the possibility of excluding some exercises, those that are worse for him. It does not have to be an exact equivalence between years added to the calculation and years of exclusion, but this balance will become the central nucleus of debate with unions and employers. The third lever is the possibility that the gaps that a worker has during his professional career and that can harm him when calculating the pension can be corrected.

The recovery plan agreed with Brussels already contemplates "adapting the computation period to the current reality of professional careers... contemplating the possibility of choosing the years to be integrated into the regulatory base in careers." Now comes the most difficult part, putting figures and years into this commitment. All with a gradual process to make a change in one of the most sensitive areas of the pension system more digestible, such as the calculation of the amount of the benefit. Historically, any increase in the calculation period has been associated with a decrease in the pension, with which the sensitivity of the future pensioner is at its peak.

However, the proposal at the moment has the opposition of the unions. "We reject extending the contribution period for calculating the pension because it would mean a cut, despite the corrective element proposed to eliminate the two worst years," Mariano Hoya, from UGT, told Capital Radio. For its part, CC.OO. He warned "about the proposals to extend the calculation period that are being transferred, that are not materialized and that are said to be neutral in budgetary terms, without any proposal having been made that allows it to be evaluated." They add that these proposals do not correspond to the recommendations of the Toledo Pact and that they doubt that everyone in the Government will share them.

The second modification proposed by the ministry is what is called unstopping maximum pensions. In other words, gradually raise the maximum contribution base and at the same time also raise the corresponding pension

This is a gradual increase in the maximum contribution base, which must be adopted before the end of the year, although it will be applied progressively over the next three decades. Escrivá considers that the maximum pension in Spain is relatively low compared to that of other countries and that a slight increase, accompanied by an increase in the maximum base, will also strengthen the income of the system in the 1930s and 1940s, which it is when the pension system will suffer more tensions due to the demographic impact.