The tenor of the people enters the Circle 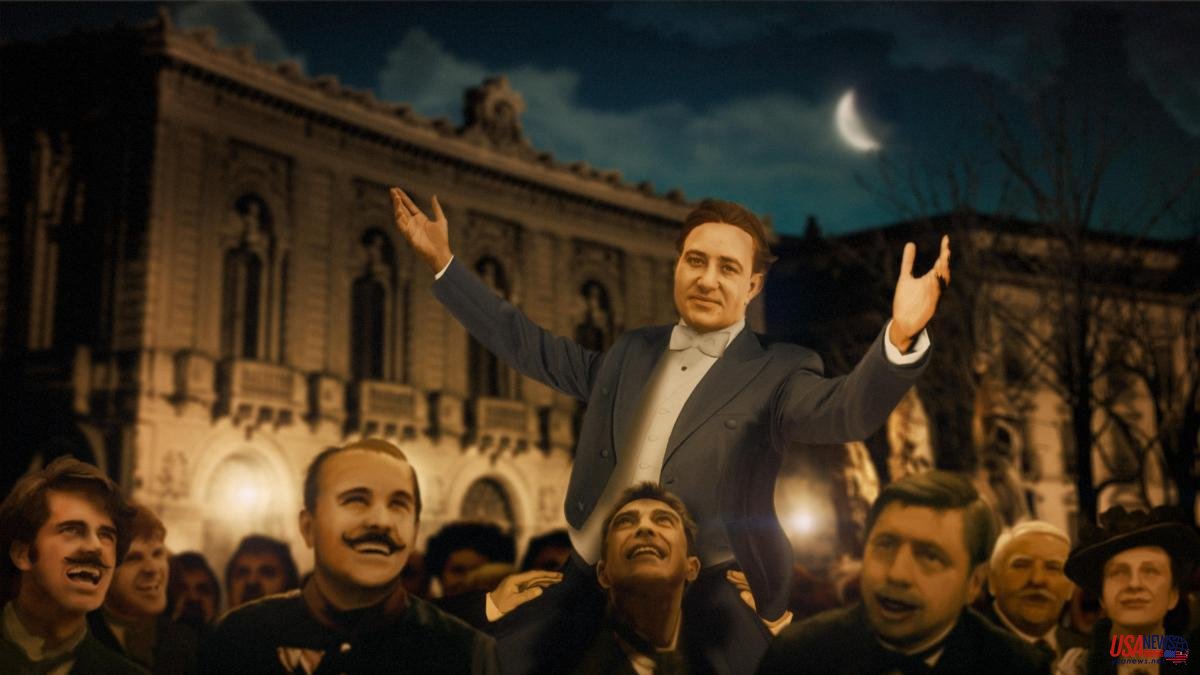 The good thing about the Cercle del Liceu is that its members, either because of their lineage or because of their music lover, are a living memory of the country's artistic milestones. So, when the club comes up with the idea of ​​screening the documentary that TVE has co-produced this year about the tenor Miguel Fleta, a dazzling milestone in early 20th-century poetry, who left his rural Huesca to move the masses with his fantasy from the great opera houses of half the world, the reactions, in a packed Monsterrat Caballé room, are immediate.

“How can it be that the life of this man had not been well told! –lamented a member, still moved by Fleta's pass. Tenor. Myth .– We don't have so many artists in Spain who have been the best in the world..." And even fewer who have played the first Calaf in history (the character of Turandot) and thus sung the first "Nessun dorma", in the Scale of Milan.

Arturo Toscanini had to swallow his pride and, following the last wishes of the late Puccini, look for a melancholic tenor: Fleta. Years before, he had reprimanded him in an interval of Tosca for stopping the tempo with his filados, his mezza voce and his fiatos out of score. "The only divo in this room is me," he told her. To which he replied: “Excuse me teacher, but people come to see me, you have your back turned”.

Too bad there are no recordings of his Calaf – or if there were in some attic... please contact La Vanguardia –, because Fleta went down in history as a jotero or zarzuela singer, the magnitude of which was largely ignored. his operatic fame.

"Dying in the middle of the civil war did not play in his favor, it was rather a slab," argued Germán Roda, director and screenwriter of the documentary. “If I hadn't read the book Miguel Fleta. The man and the myth, by Sergio Castillo and Alejandro Martínez, would not have started looking for images and would not have found some unpublished ones, ”he explained.

But what the documentary filmmaker did not expect was to gather new news about the character who ended his days without a voice and ruined by his in-laws. There were many members who learned on the spot that the whole city listened to Fleta when he sang Carmen at the Liceu in 1925 –even the theaters stopped to tune in to Radio Barcelona–, or that at the Real de Madrid he began one night with the half theater and ended up full and perhaps leaving the room on the shoulders... Or that at the exit of the Met the New York ladies were waiting for him to kiss his hands.

But others revealed unexpected and surprising details: the president of the entity, Francisco Gaudier, had done his military service with the tenor's grandson "and we were very good friends with him. The family was touched by the economic decline, when I met him I no longer there was nothing left." Another member recalled that in Barcelona there is a Fleta shoe, with its ladybug, which is exhibited in La Pedrera, and a third regretted having lost the magnificent collection of Fleta records that her mother listened to nonstop.

In addition, one of the club's speakers, the critic and musicologist Antoni Colomer, revealed that his grandfather was a great promoter of the figure of fleta and that his great-grandfather even had a connection and invited him to his home in Portal de l'Àngel where If the family legends are true, he sang the aria "Nessun Dorma" with Colomer's great-grandmother at the piano, even before premiering it at La Scala.

If the documentary emphasizes the love story he had with his teacher at the Conservatori del Liceu, Luisa Pierrick, recently arrived from rural Spain, Colomer recalls that she was married to the first violin of the Orquestra del Liceu. She spots him at an audition, trains her lyrical voice in bel canto, and teaches her languages ​​and manners. And she leaves with him to make a career in Italy. Fleta becomes the tenor in fashion throughout Europe, but if in Spain he sings before in Madrid and takes time to return to Barcelona, ​​it is because his husband is in Barcelona.

In fact, Colomer's great-grandfather traveled to Madrid with the aim of seeing him sing and sent the family an enthusiastic letter about the Rigoletto he had just witnessed, encouraging them to travel so as not to miss it. The Barcelona orchestra finally had to kick out the violinist -Pierrick's warrior husband, who even stood at the gates of the Real threatening to cause a scandal- in order to bring Fleta to the Liceu. And it was then the moment of her famous debut with the aforementioned Carmen in which all the theaters in the city stopped their performances to listen to the aria from La fleur. 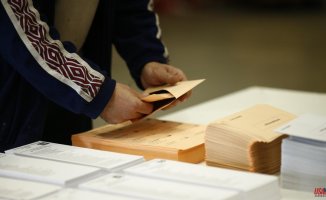 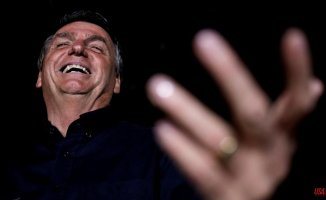 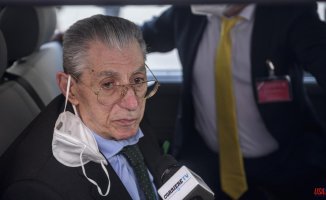