The tenor Albert Deprius, accused of sexual abuse, is arrested in Calella

The Mossos d'Esquadra have proceeded to arrest the tenor Albert Deprius in Calella (Maresme) accused of sexual assault on a minor under 14 years of age. 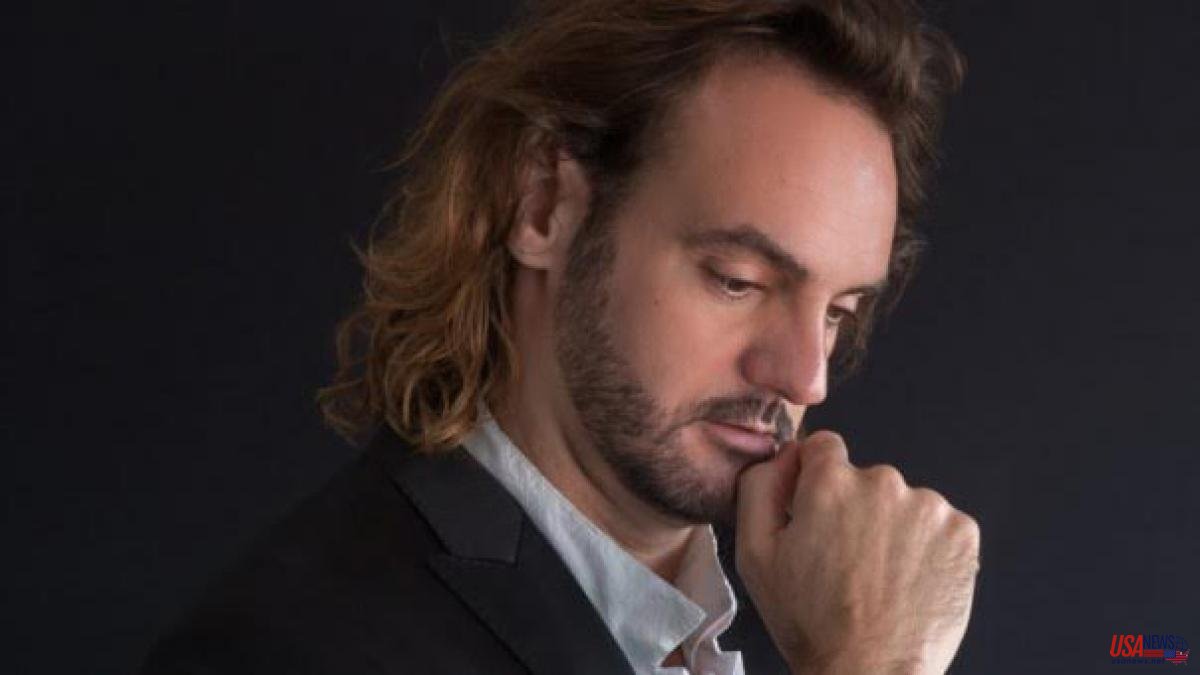 The Mossos d'Esquadra have proceeded to arrest the tenor Albert Deprius in Calella (Maresme) accused of sexual assault on a minor under 14 years of age. Some events that date back to 2010 and 2014, according to the newspaper Ara. The police are also keeping the investigation of other cases open, such as the complaint filed by a singing student in 2016 that did not reach trial due to an agreement between the parties.

The case that has led to the arrest of Deprius is that of a singing student at the Can Salom Musical Center in Calella, of which he was director. The minor was then 14 years old and the tenor was about 40. The harassment began in 2010 with conversations until the wee hours of the morning that later led to continuous abuse for years. The first complaint against the tenor was filed in 2016 and filed by a worker at the Escola Pía, who accused the teacher of harassing her and chasing her naked through the center. The criminal complaint was filed but an out-of-court settlement was reached through civil proceedings.

Another complaint filed details that the musician sexually abused a 19-year-old girl who had collaborated in a musical show that he had organized. The complaint states that Deprius recorded the girl and threatened to make her images public if she revealed what was happening.

In Calella, this morning, the arrest of the well-known tenor was the center of all the conversations. Many of the neighbors assured that "there have been rumors about Deprius's sexual practices for years", so they do not hesitate to predict that more cases will appear since "many of his students were harassed" as a young woman who in 2017 has recognized He had it as a music teacher and that he recounts how he subjected her to constant calls and that he ended up "cutting his losses".

At the beginning of last September, in the vicinity of the Escola Pía and the Hotel Vila, graffiti appeared that the City Council hastened to delete, in which they incriminated Albert Deprius as a "sexual abuser" and the local parish priest, Mosen Cinto Busquet, to cover it up A few weeks ago the graffiti reappeared. Faced with the scandal and as a result of learning about the complaints, last October the Escuela Pía de Calella broke ties with the artist and music teacher at the educational center.

On the other hand, the City Council, in the days of the mayoress Montserrat Candini (she resigned due to illness last May) according to the newspaper Ara, despite knowing the facts, did nothing about it unless there was a firm complaint, for which reason Deprius continued to collaborate with the musical shows organized by the City Council, such as the Ciutat de Calella Lyrical Season.

After learning of the arrest, the municipal government chaired by Marc Buch, has announced that the Calella City Council "suspends relations" with the tenor and that he will be presented as a private prosecution. The musician is the director of Cor Harmonia and actively collaborated in the organization of the Canta al Mar Festival and the Lyrical Season, of which there is still a concert scheduled for December 26, but according to municipal sources, "its celebration hangs by a thread" . The same day is scheduled for the Christmas symphony concert by the choir and the orchestra, under the direction of Deprius. The suspension of relations translates into the cancellation of any act or concert that has the participation of the person investigated. With the decision to appear as a private prosecution, they detail that "we give protection to the people affected in the cause of the alleged sexual abuse by Albert Deprius."