Five days after an apocryphal video was made public about the physical assault of Moto3 rider Tom Booth-Amos by a member of his team at the 2019 Thai Grand Prix, the assailant has been fired from his current team and expelled from the MotoGP World Championship. 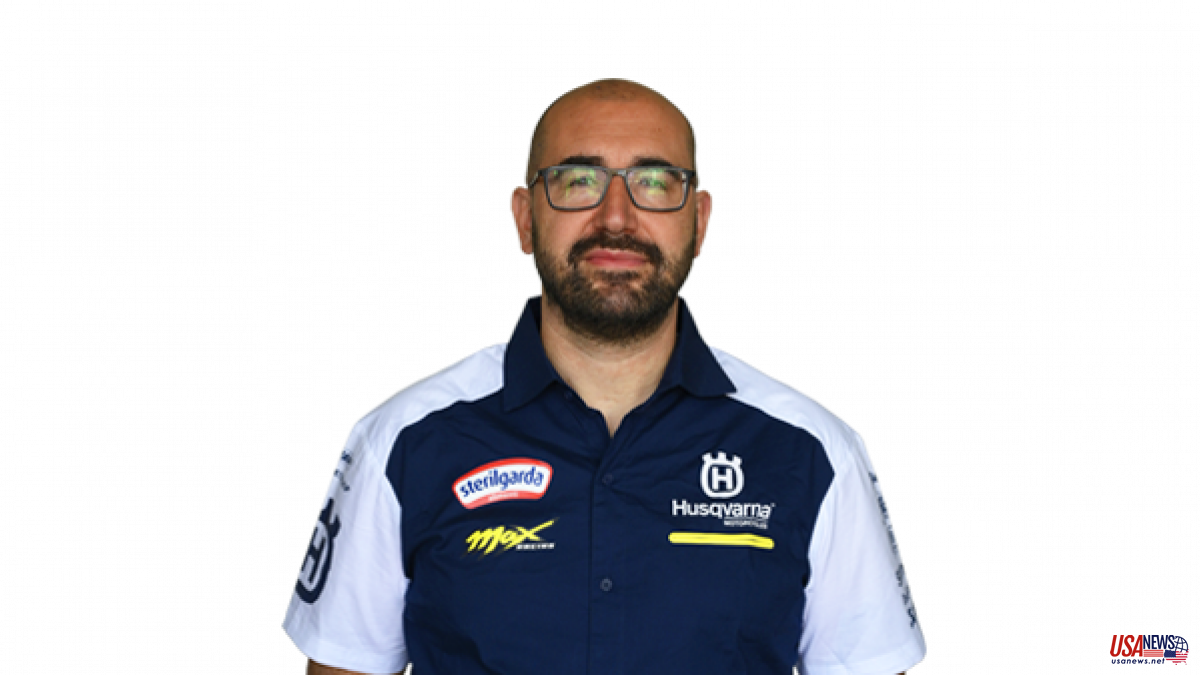 Five days after an apocryphal video was made public about the physical assault of Moto3 rider Tom Booth-Amos by a member of his team at the 2019 Thai Grand Prix, the assailant has been fired from his current team and expelled from the MotoGP World Championship. However, it will not be a dismissal with immediate effect, as it will be effective after two GPs, the one in Australia and the one in Malaysia.

This has been communicated by the MotoGP championship, through a statement from the International Federation (FIM), the Teams Association (IRTA) and Dorna Sports, manager of the World Championship, which consider the embarrassing matter that came to light on Friday resolved. , just three years after the events, which occurred during the Thai GP race.

According to the statement, "The actions of the team member in question raised serious and immediate concerns. The FIM, IRTA and Dorna Sports strongly condemn this behaviour." Likewise, the championship specifies that the current team of the aggressor technician, the Sterilgarda Husqvarna Max Racing, owned by Max Biaggi, "was unaware of the facts".

Due to the seriousness of the events, the Biaggi team has decided to terminate the contract of its employee, the Italian chief mechanic Maurizio Carambau, 44, who is still the technical manager of the driver John McPhee. "He will not work for the team again after the Malaysian GP", according to Dorna Sports, meaning that the aggressor will still be in the Moto3 World Championship for two more races.

For the FIM, the IRTA and Dorna Sports, "this is the correct decision", which they "fully support", and for which they consider the matter settled, without further punitive measures. "Abusive behavior should not and will not be tolerated," the statement said.

The facts of the aggression of the technical manager Maurizio Cambarau, 44, date back to the 2019 Thai GP. The English driver Tom Booth-Amos returns to the pits after leaving the race on the first lap due to a mechanical break. He is greeted by the technical manager of CIP Green Power in a very bad way. Tom Booth-Amos shrugs off the reproaches and exclaims, "It's fucking simple!" Then, as they both enter the garage, the technician slaps the pilot in the helmet from behind and kicks him several times while he yells at him.

The English pilot, now 26 years old, gave truth to the video and commented that he did not want to report the events due to team coercion. "It happened after the race, when my bike broke due to a mechanical error. They told me not to talk about it and to keep quiet. I never said anything to anyone, not even Dorna or my manager at the time. That It's just one of the many things that happened that year. People don't know what's going on behind the scenes."

Tom Booth-Amos, now 26, left the MotoGP championship at the end of that 2019 season. He only stayed for two years. He now competes in World Supersport with Kawasaki.

Likewise, Max Biaggi's team has cleaned up its structure by firing the two mechanics who in the last Aragon GP behaved shamefully unsportsmanlike by braking the bike of a rival, Adrián Fernández, when the young man came out of the pit-lane from the garage next to the Sterilgarda Husqvarna Max Racing.

The World Championship stewards (FIM, IRTA and Dorna) have already sanctioned the two mechanics with a fine of 2,000 euros each and disqualification for two races, in Australia (this weekend) and in Malaysia.

Now, Biaggi's own team has decided to "prematurely terminate the collaboration with the two mechanics", who should no longer work for the team of the former Italian driver, who went to personally apologize to Adrián Fernández and attribute the action of his employees to a personal decision, without following any instructions from the team.

“As a team, we believe that we must completely separate our path from those guilty of unsportsmanlike behavior that goes against the rules and regulations. Such action cannot and should not go unpunished or go unnoticed. The damage to our name is immeasurable," says Max Biaggi in a statement.