The pandemic has changed many things. 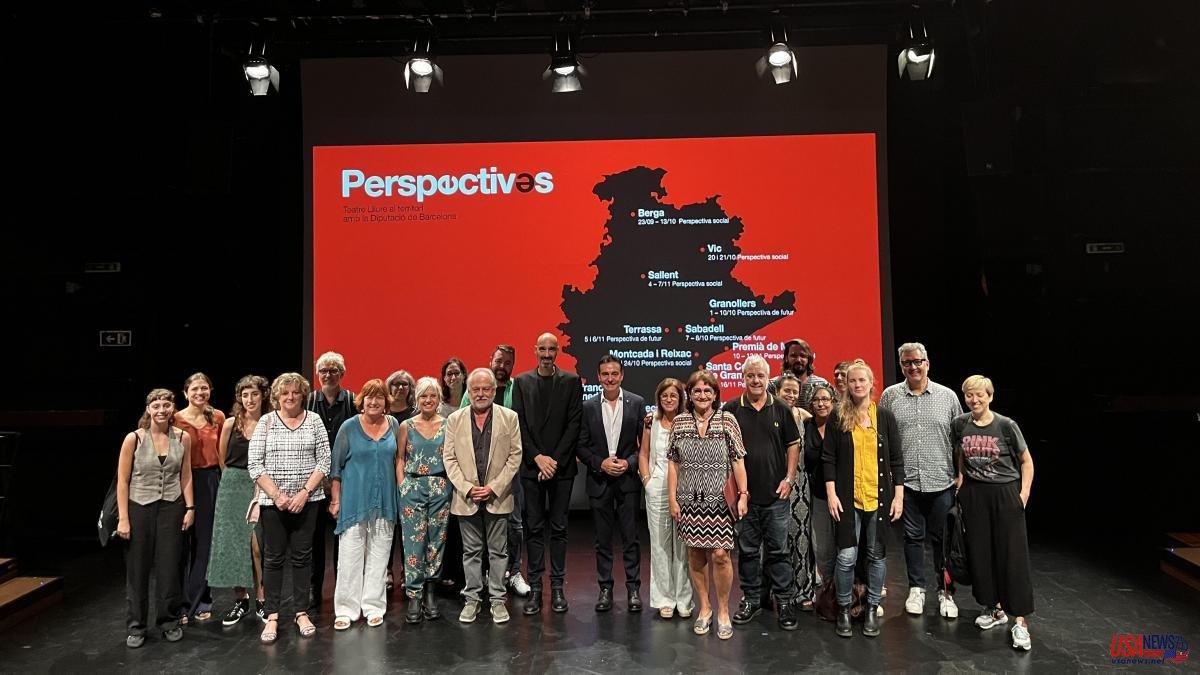 The pandemic has changed many things. One of them has been the need to take culture everywhere. “We are convinced that the borders of the theater and the city must be expanded. Not only the plays, but also our social, cultural and creative task”, says Juan Carlos Martel, director of the Teatre Lliure.

For his part, Joan Carles Garcia Cañizares, head of Culture at the Barcelona Provincial Council, explains: “During the pandemic, the increase in library loans was 300% and that led to the recognition that culture is a public good. first necessity for the first time in history”.

Therefore, with the complicity of the Diputación de Barcelona, ​​which is making a contribution of 184,000 euros, Teatre Lliure is promoting the Perspectives program this autumn, which will export its activities to 12 municipalities in the province: Berga, Granollers, Montcada and Reixac, the Prat de Llobregat, Premià de Mar, Sabadell, Sallent, Santa Coloma de Gramenet, Terrassa, Vic, Viladecans and Vilafranca del Penedès.

The first of the two proposals presented in this pilot test is Perspective of the Future, aimed at family audiences, with the work Frank, adaptation of the story by Ximo Abadía, created and directed by Clara Manyós and Xesca Salvà. The activities that complete this proposal are Classics for Creatures, Little Critic Workshop and The Free Box, with the pieces Infinitus, by Magda Puig Torres, and Impossible?, by Maria Baixas and Júlia Mata.

The second proposal is Social Perspective, which will promote the participation of the public, with the play Síndrome de gel, directed by Xicu Masó, with dramaturgy by Mohamed Bitari and Clàudia Cedó. The activities that complement it are the debate of La taula and the Cosmos colloquium, coordinated by the critic Juan Carlos Olivares, who introduces the public to everything that the shows have generated.