The Constitutional Court has handed down a sentence against the Tax Agency (AEAT) for using only the electronic channel to notify all the steps of a VAT review process that finally ended in an embargo for a Madrid SME. 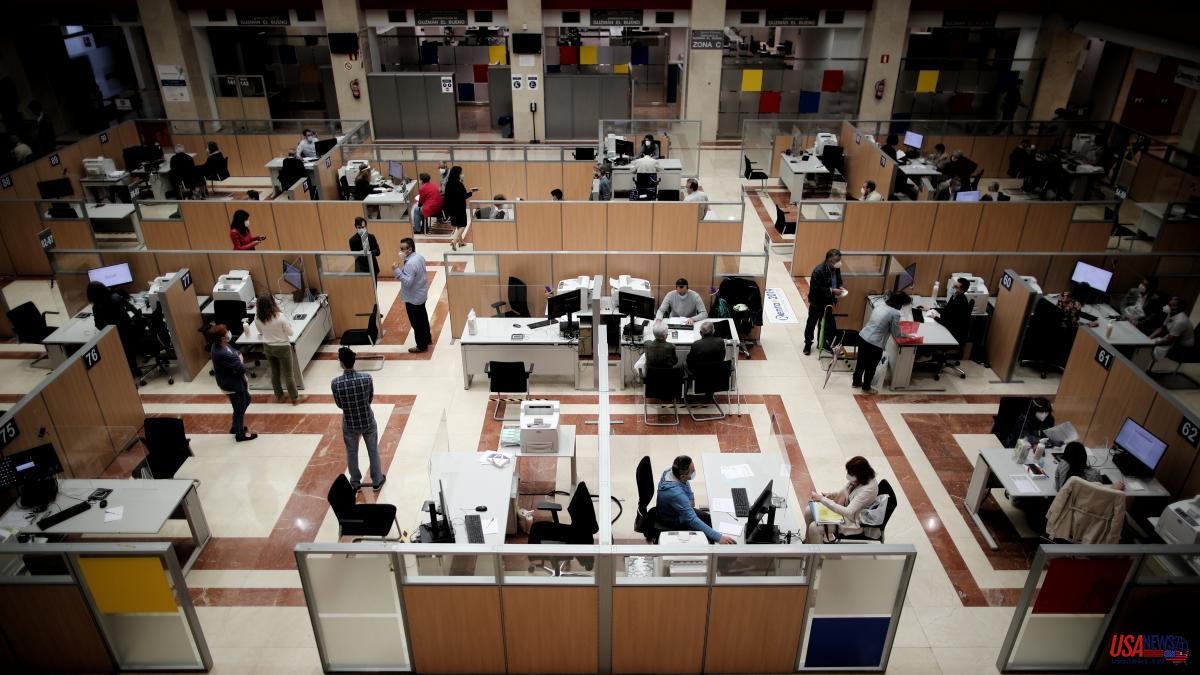 The Constitutional Court has handed down a sentence against the Tax Agency (AEAT) for using only the electronic channel to notify all the steps of a VAT review process that finally ended in an embargo for a Madrid SME.

In a ruling dated November 29, advanced by Expansión, the high court acknowledges that although the notifications conform to the regulations, alternative channels should be sought when knowing that they were not opened. In this way, the right to effective judicial protection of the company was violated, for which reason it orders the annulment of the settlements made by the Treasury for the process and the unfavorable judgments in the first and second instance, as well as the return of the seized amounts (70,000 euros). With interests. You will also have to modify your telematic notification system.

The process began with a 2012 VAT check that began in 2014. The company was summoned to appear before the AEAT to provide some extra documentation. But she was notified through the electronic headquarters, which she did not access, so she did not know that she was being summoned and did not appear. Since 10 days is understood as notified, whether it enters or not, the Tax Agency interpreted that either it could not justify what was claimed or did not want to do so. This gave rise to the opening of an investigation for the tax that resulted in a resolution, a parallel liquidation and a term to pay it. All this notified again through the electronic headquarters. "Since the company neither pays nor resorts, it is going to be seized, and that is the first news that the client has," says Moriel. Thus, in practice the company found out about everything when the freezing of accounts or the embargo of clients began. "It is something that has happened a lot with electronic notification," says Fernando Moriel, managing partner of Moriel

At this point the company tried to remedy the process, which ended up seizing some 70,000 euros that must now be returned with interest. He raised a new complete inspection, which was rejected, as the full nullity of the raised liquidation, for which he initiated the judicial process. The Central Court for Administrative Litigation, in the first instance, and the Administrative Litigation Chamber of the National Court, in the second instance, sided with the AEAT. The Supreme Court rejected the appeal of the SME for processing. Finally escalated to the Constitutional.

The Tax Agency was aware that the notifications had not been accessed by the platform manager. That is why the Constitutional Court points out that it should have used alternative forms of communication. Although some companies are obliged to interact with the Tax Agency by electronic means, doing everything electronically is a "very rigorous application" of the regulations, Moriel states.

The sentence considers that electronic notification is an adjusted application of the regulations, but understands that effective judicial protection was violated in its administrative aspect. This is a right included in the Constitution, which states that people have the right "to be informed of the accusation made against them, to a public process without undue delay and with all the guarantees, to use the relevant evidence for your defense", among others. Here the notification process, the summons and the right to a hearing would enter, which would have been breached. For this reason, in its ruling, it annuls the judgments of first and second instance and orders the actions to be taken back to the moment prior to the issuance of the provisional liquidation.

Eight years have elapsed from the first notification to the sentence. "The company has taken the hit, but others in a similar situation have been forced to close," explains Moriel.