The Generalitat's tax collection linked to the purchase of second-hand homes recovered this year to the levels of 2006, just before the real estate bubble burst. 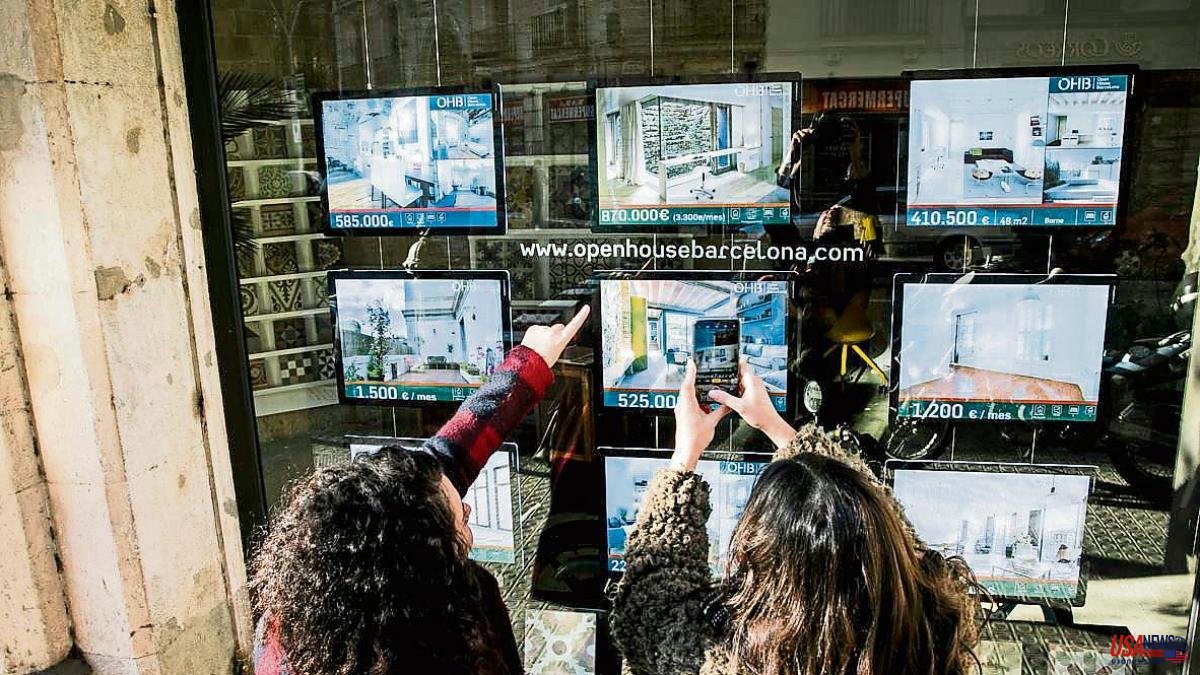 The Generalitat's tax collection linked to the purchase of second-hand homes recovered this year to the levels of 2006, just before the real estate bubble burst. It took 15 years for the income from this tax to reach around 2,000 million euros.

In the absence of knowing the collection data corresponding to the month of December, in the period January-November the collection for the property transfer tax (which is paid when buying a second-hand home) grew by 14%, up to 1,958 million euros.

The tax on documented legal acts (AJD) that is paid - among other acts - when constituting a mortgage also grew by 14% but was below the level prior to the real estate crisis. The 707 million raised between January and November of this year are still far from the 1,664 million of 2006.

José García Montalvo, professor of Economics at Pompeu Fabra University (UPF), explains that the AJD has not recovered because in the years of the real estate bubble it was bought with a mortgage and instead now there are many transactions with savings without the need to borrow. "In 2006 almost everything that was bought was with a mortgage and, on the other hand, now there are many investors who pay in cash," adds García Montalvo.

In the monthly report of the Generalitat, the Department of Economy highlights that the improvement in taxation in both taxes "reflects the rise in the real estate market for several possible reasons: the savings accumulated during the pandemic would be directed towards real estate purchases and operations would also be anticipating the rise in interest rates from the European Central Bank".