The Taula of the Third Social Sector asks political parties to approve Catalan budgets for 2023 "as soon as possible" to avoid a situation that -warn- harms vulnerable people. 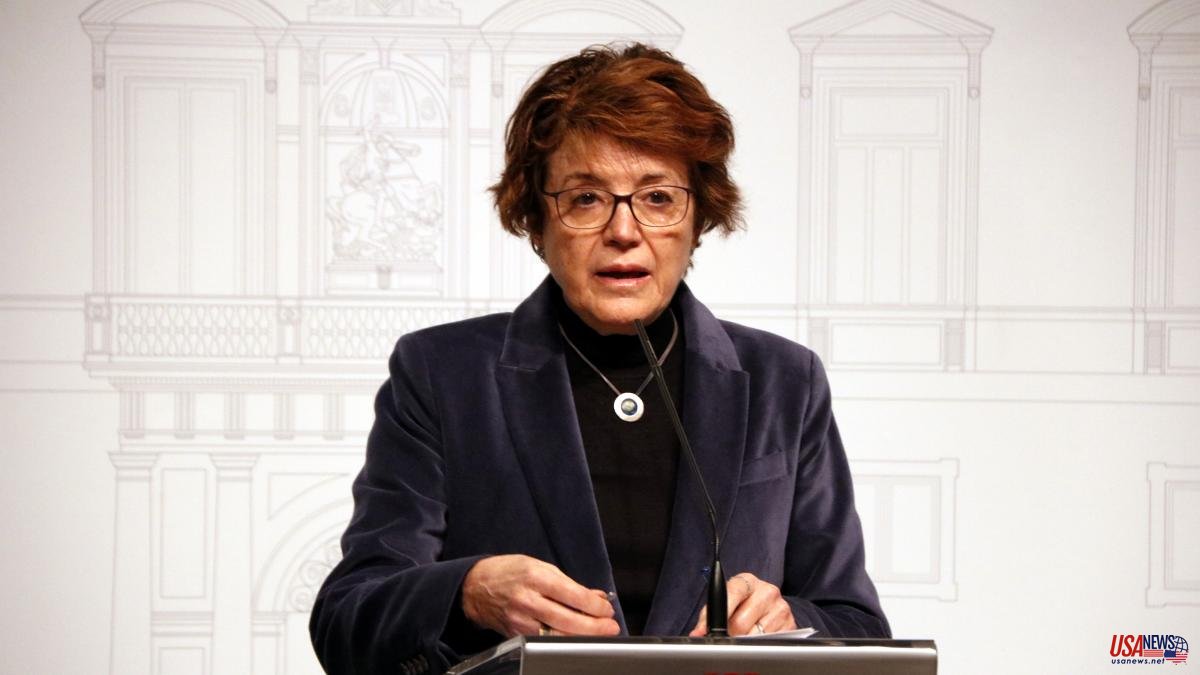 The Taula of the Third Social Sector asks political parties to approve Catalan budgets for 2023 "as soon as possible" to avoid a situation that -warn- harms vulnerable people. "Every day that passes is a missed opportunity," warns the Third Sector in a note. Likewise, it summons the political actors to facilitate a year of "stability" with which all the "priority" social challenges can be faced, such as the improvement of benefits or childhood policies.

La Taula, made up of 35 federations and large organizations (representing 3,000 social entities), regrets that the last Catalan executives "have practically not exceeded two years". This fact has a direct impact on social measures, which have been applied "without a medium and long-term perspective," according to the third sector.

For 2023, the Taula lists twelve challenges that it considers to be priorities. Among them, it prescribes an improvement in social benefits, which must be materialized with effective coordination between the guaranteed income of citizens and the minimum vital income. In addition, it prioritizes "reducing bureaucratic obstacles" to facilitate access to aid. The group of entities also asks to deploy "completely" the agreement for the regulation of energy poverty (signed by the Generalitat and Endesa), and of which several aspects remain pending, explains the Taula, such as the creation of the solidarity care fund or the expansion of the agreement to other energy companies.

The entities also emphasize Social Services, which they believe should be "modernized". They also consider it necessary to update their portfolio so that "adequate" care for vulnerable people and a "correct" salary for professionals are guaranteed. For the Third Sector, the Department of Social Rights and the Department of Health must join forces and “not work in a stagnant manner”, which would achieve, they say, an improvement in care for people with complex needs.

The fight against child poverty is another aspect where the Taula d'entitats del Tercer Sector puts the focus. With a rate of 33% in Catalonia, he believes it is essential to deploy the Child and Youth Care Improvement Plan, which was approved at the beginning of 2021.

The entity chaired by Francina Alsina marks as a priority tackling homelessness through the implementation of the action framework approved by Parliament last March. According to data from the Third Sector, throughout this year the number of people living on the streets in Barcelona has increased by 16%. Thus, they demand "to allocate the necessary resources" to alleviate this situation. In terms of housing, social entities are requesting more resources to increase the public rental pool, which right now stands at less than 2% of total housing.

With a view to 2023, they also want the Third Sector Law to be approved, a legal framework for social entities, and they hope that the subsidy model will be transformed (in the calendar of calls), an aspect with which they are already working with the Government, according to reports.