Warning voice of the petrochemical industry of Tarragona, en bloc, through the Chemical Business Association of Tarragona (AEQT). 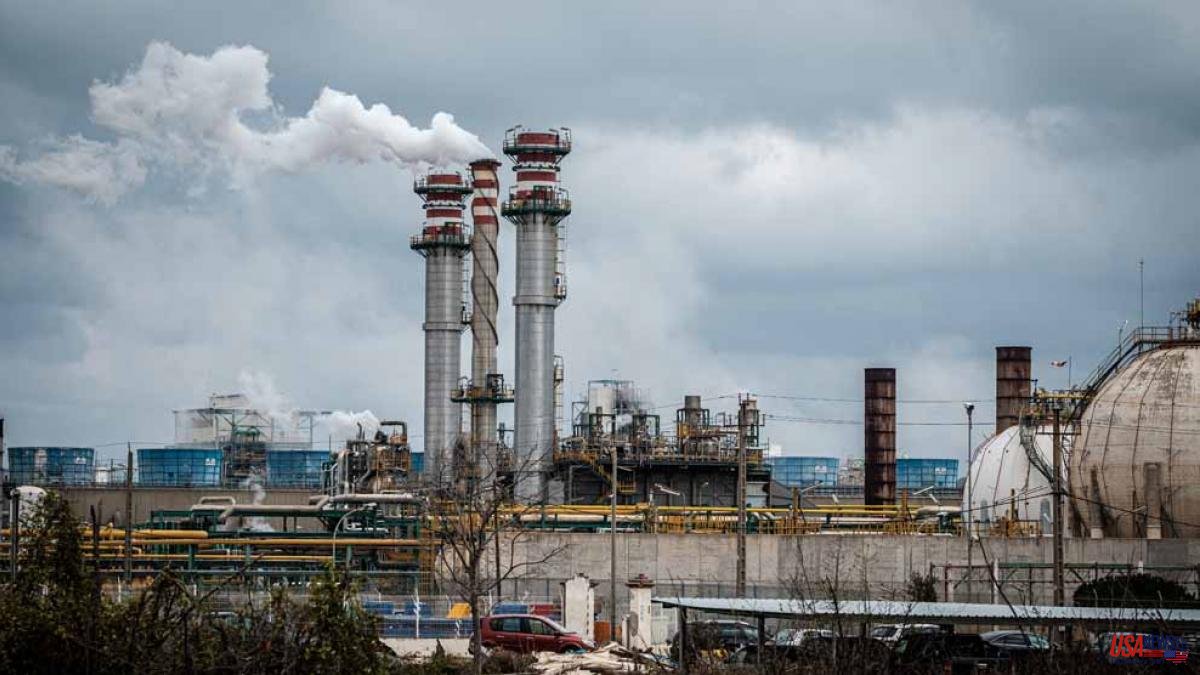 Warning voice of the petrochemical industry of Tarragona, en bloc, through the Chemical Business Association of Tarragona (AEQT). The employers' association points out that most plants have been working for weeks below their production capacity and that some factories are even temporarily stopping, waiting for demand to grow. The reason, the lack of profitability of producing with skyrocketing energy costs and with lower demand, due to the drop in production in strategic chemical sectors such as the automotive industry.

"Decisions to close plants can always be made; it depends on where the demand is and the costs, the margins, the profitability. What will not be done is to maintain a plant that loses money. The risk always exists and is clear at times when demand is low and costs are higher, the risk is higher", explains Ignasi Cañagueral, president of the AEQT. There is no disinvestment on the table, at least in the short term, they say from the chemical industry itself, although uncertainty is the most general feeling regarding what may happen throughout 2023. At least until the middle of next year there will be no The current scenario is expected to change, with a global drop in chemical production.

The Tarragona petrochemical company, with two of the most powerful polygons in southern Europe, interconnected, has been suffering the effects of the war in Ukraine for months, especially due to the extremely high energy bill, especially due to the cost of electricity and gas . The last quarter has been bad and the forecast does not indicate any improvement in the short term, not in this sense either.

A factor for optimism, that it is now more profitable to produce in southern Europe than in northern Europe, highlights the AEQT. One of the few lights among many shadows. "We do not have a scenario that we know that there are any plants under irrigation, but the opposite cannot be guaranteed either. If the first quarter of 2023 is a disaster and cheaper imports arrive, plants in Europe will be closed," adds Cañagueral, which warns of divestments that have already been announced in Germany.

In the case of the Tarragona chemical cluster, which is highly interconnected, the hypothetical closure of a plant would be more damaging because it would affect the other industries in the sector. "We are connected, like a living being," Cañagueral exemplifies.

The evolution of the war in Ukraine will be key, they add from the chemical association of Tarragona, due to the effect it will have on energy costs. If the instability continues, the plants will still not be operating at full capacity in the first quarter of 2023, stopping and starting based on demand. The skyrocketing costs are a huge drag. Virtually all the plants that can operate with a lower yield, around 60%, according to data from the AEQT, are doing so. There are factories that are forced to stop because they do not have the operational capacity to remain open if they do not work at a very high performance.

Another factor that will be key, the evolution of the competition that comes mainly from China and the Middle East, something that is not new, with traditionally cheaper production costs, but for months also from the United States. Similar products arrive but much more competitive in terms of price. The determining factor in the American case, the energy bill, with much more affordable gas. 60% of the production of the Tarragona petrochemical industry is sold abroad, the majority to European countries. "2023 arrives loaded with uncertainties," Cañagueral insists.