“I think of Tantarantana and the first thing that comes to mind is the roots, the idea of ​​trying to capture the dream of two entrepreneurs, Julio Álvarez and Víctor Suáñez, who 30 autumns ago made the decision to open a stage space. 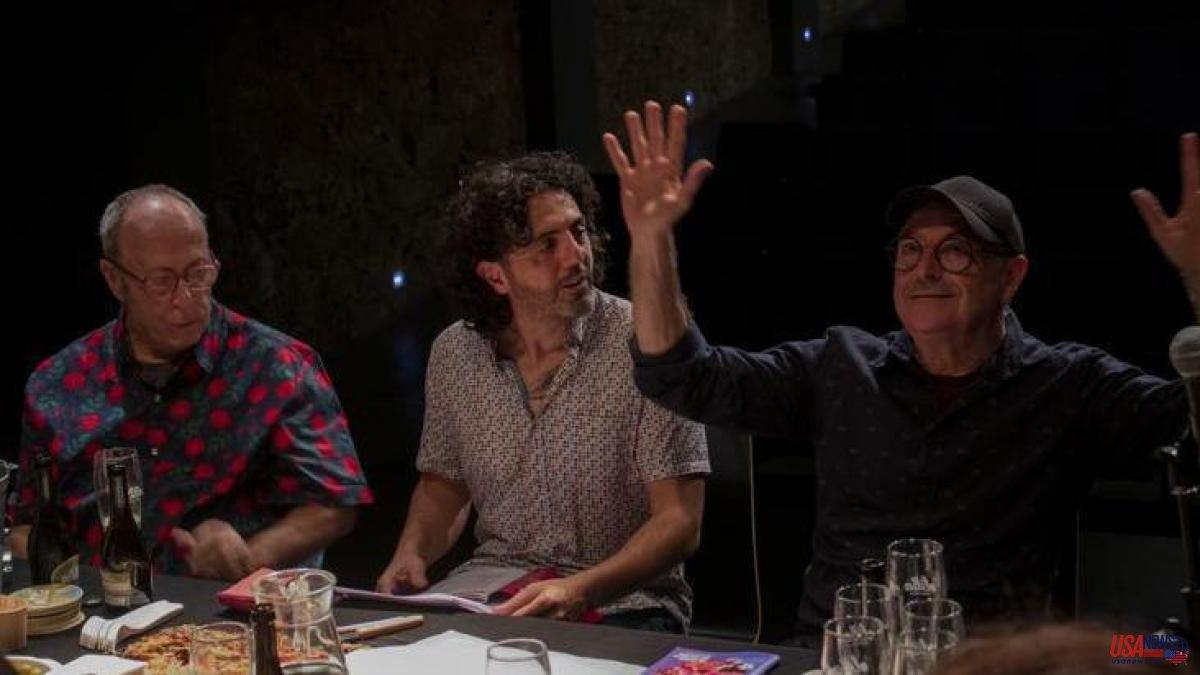 “I think of Tantarantana and the first thing that comes to mind is the roots, the idea of ​​trying to capture the dream of two entrepreneurs, Julio Álvarez and Víctor Suáñez, who 30 autumns ago made the decision to open a stage space.” With these words, the current director of the Tantarantana theatre, Ferran Murillo, remembers the two founders who, in 1992, opened the theater located on the homonymous street in the Ribera neighborhood of Barcelona with a show by Empar Moliner, Raticontes.

In 1996 the theater changed its location to Calle Flors, but keeping the initial name, and now presents the season that celebrates the third decade of a theatrical space that has been characterized by "curiosity, by transforming ideas, by illusion and for youth”, declares Murillo, as axes of these thirty years of history.

Some axes that have managed to draw an exciting and innovative project, which is endorsed day by day by the attendance of a markedly young audience, one of the shortcomings suffered by theater in general. “Young creation involves a young audience”, he remarks.

In addition, nine years ago they developed the El Cicló project of companies in residence, in 2017 the Barcelona City Council entered and the Tantarantana also became a creation factory, and now they are launching the new resident director project, who will work for two years , to give creators stability.

Murillo also refers that the theater "makes synergies with other centers", and Álvarez, picking up the spirit of these thirty years, adds: "The Tantarantana creates where there is none, and where there is, it gives support", a way of taking advantage of the efforts of around the world, in a sector where small theaters do not have it easy.

To celebrate these 30 years, in addition to surprises that are not yet known, the Tantarantana programs more than 30 shows between stable and school programming, among which there are two of its own production, two co-productions, a community show, two shows selected by Novaveu, one from the RBLS festival and two dance shows.