THE TAD confirms the sanction of three games to Lewandowski

The TAD has confirmed the sanction of three league games to Robert Lewandowski for his expulsion in Osasuna-Barça on November 8. 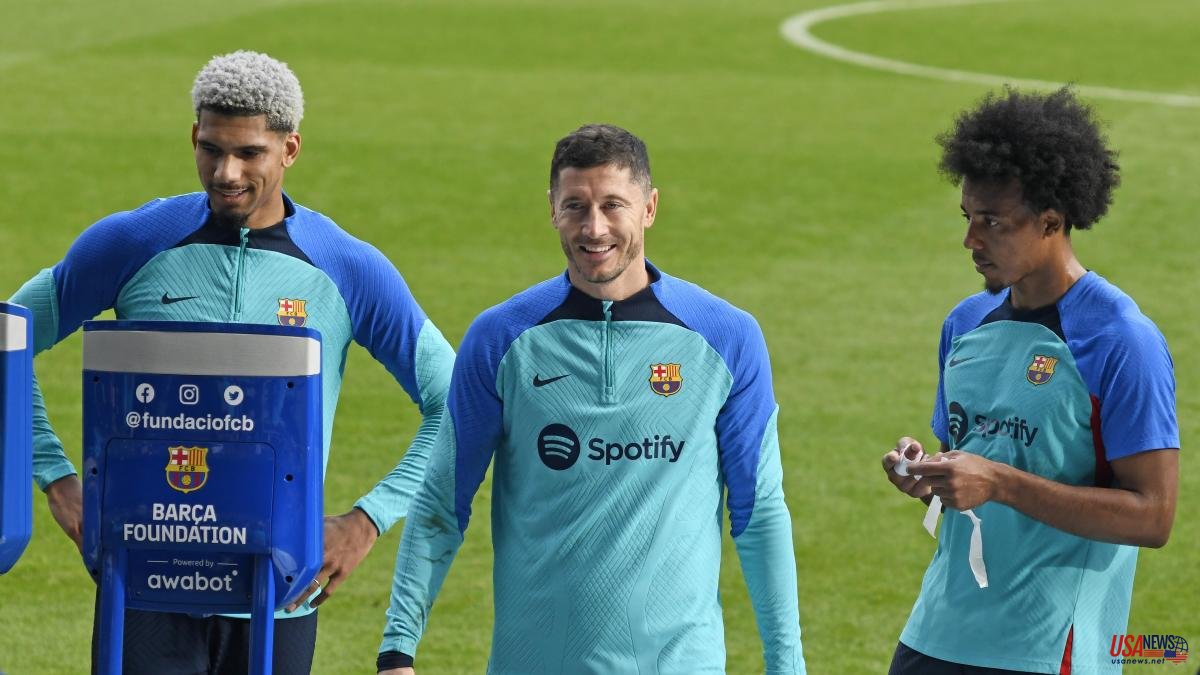 The TAD has confirmed the sanction of three league games to Robert Lewandowski for his expulsion in Osasuna-Barça on November 8. It must be remembered that the first match of punishment is for the double yellow received and the other two games come due to gestures of inconsideration to the referee Gil Manzano, which were considered contempt, once he had shown him the red and he was going to the locker room.

With this ruling, the injunction granted by ordinary justice to the Pole on December 30th thanks to which he was able to play the derby against Espanyol at the Camp Nou on the last day of the year is without effect. Lewandowski's presence in the Barcelona derby (1-1) caused the blue and white club to decide to challenge the match on Monday, January 2.

The Administrative Court of Sport met this Wednesday electronically to finally deal in depth with the issue of the sanction of the Barcelona footballer. His decision was to maintain the sanction that the Competition Committee imposed on Barça's number 9 on November 16, as also happened with the Appeal (on December 5).

On December 23, the only thing the TAD did was deny the precautionary measure to the player. With this refusal, Barça went to the Central Contentious Court of Madrid to request and obtain the very precautionary measure that allowed them to play the derby, which caused the indignation of Espanyol. The Blaugrana club could try to repeat the same step but has chosen to abide by the sanction, although it was surprised by the speed with which the TAD made its verdict

That means that Xavi will be left without Lewandowski for the next three league games, starting this Sunday at the Metropolitano against Atlético. The Pole, author of 18 goals (13 of them in the national championship), will not be able to play against Getafe at home or against Girona on the last weekend of January either.

The Barça coach rested his striker in the round of 16 round of the Cup, thinking that he could count on him for the important duel against Simeone's men, a plan that has now gone awry. Lewandowski can participate without problems in the Spanish Super Cup, which is held from January 11 to 15 in Arabia.