Junts per Catalunya lost a vote this Thursday in the commission of institutional affairs of the Parlament (CAI), that of the ex-minister of Culture Lluís Puig. 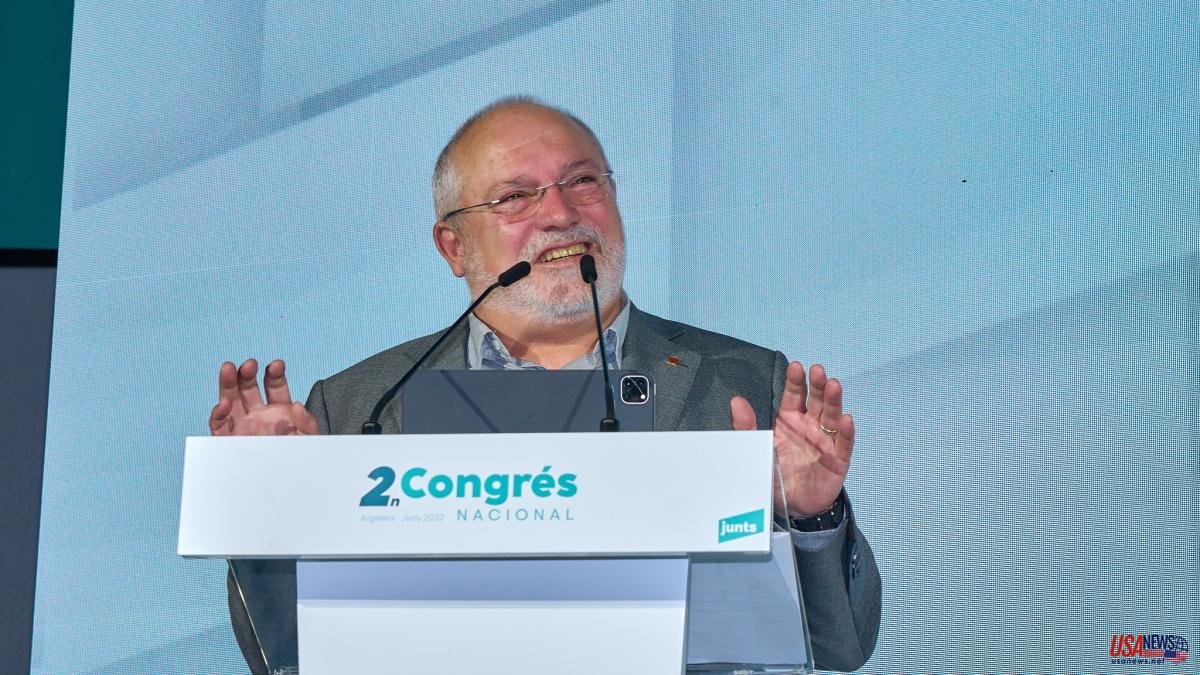 Junts per Catalunya lost a vote this Thursday in the commission of institutional affairs of the Parlament (CAI), that of the ex-minister of Culture Lluís Puig. The pro-independence leader expatriate in Belgium had requested to participate and vote in the meeting of the commission held today telematically to the Bureau of the same, chaired by the deputy of the PSC Jordi Terrades.

The body that directs the sessions of the CAI, however, has considered that it does not have the capacity to decide on it and has raised the issue to the Bureau of Parliament, which must make a decision on the matter. In the Culture Commission, of which he is also a member, Puig was able to participate by videoconference when, due to the pandemic situation, the hybrid, semi-face-to-face and online format had been admitted, but with the current situation all the activity of the Catalan Chamber is face-to-face At the next meeting of that committee, Junts will request the participation and telematic vote of the former minister and a decision must be made at the Board of that body, chaired by the CUP deputy Carles Riera.

JxCat had the option of replacing the former minister, but has chosen not to do so and the deputy Salvador Vergés, who has also been a member of the party's leadership since last June, has intervened on behalf of Puig after having spoken with him by phone .

Puig participated in parliamentary activity by proxy since the beginning of the legislature, but a few weeks ago the Constitutional Court, which has estimated two appeals from PSC, Vox and Ciudadanos, annulled the possibility of him voting in this way since his case , residing abroad and not being able to attend in person due to their judicial situation, due to their role in the referendum on 1-O, does not fall under the assumptions included in the institution's regulations to delegate the vote, designed for maternity leave and disease.

Even so, the Table, with the votes of the pro-independence majority, agreed last week that it would maintain its ability to vote and for this it signed some agreements that include assuming the responsibilities that are proper to officials of the institution to be able to count effectively the vote, thus contravening the high court. With this measure, the pro-independence leaders intend to leave the workers of the Parliament out of possible legal responsibilities, but at the same time they could incur a crime of disobedience and usurpation of functions.