The Swedish foundation Norrsken opens a center for entrepreneurs in Barcelona

The Swedish foundation Norrsken will open a center for entrepreneurs next to Barceloneta beach. 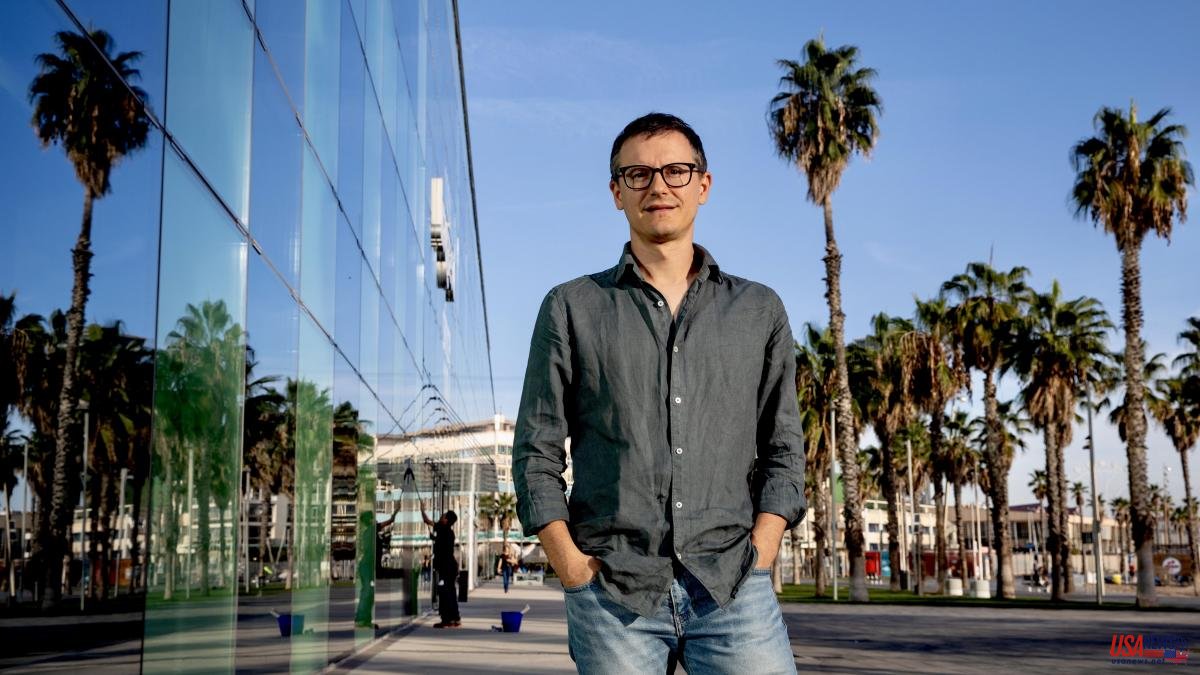 The Swedish foundation Norrsken will open a center for entrepreneurs next to Barceloneta beach. The entity has closed an agreement with the fashion firm Desigual to rent part of its offices located on the seafront. An iconic location where Norrsken plans to bring together local and international talent dedicated to projects with social and environmental impact.

“The purpose of Norrsken House Barcelona is to become a center where professionals from all over the world work on innovative projects aligned with the UN sustainable development goals. We believe that Barcelona is an ideal place to achieve this, its digital ecosystem is one of the most dynamic in Europe”, comments Niklas Adalberth, creator of Norrsken and co-founder of Klarna, one of the largest start-ups in Europe, from which he disassociated himself in the 2015.

The entity will invest 10 million euros in the center. "We have to reform the space and co-finance the rent for entrepreneurs who decide to work in the offices every day," says Marc Jordana, CEO of Norrksen Barcelona, ​​a company that Thomas Meyer, founder of Desigual, has created together with the Norrsken Foundation. and Sander van Dissel, entrepreneur in the field of social impact. The center plans to open its doors in the second half of 2023 with a capacity of 10,000 m² and 800 places available. In addition to operating as a coworking space, it will host activities to promote networking and business opportunities.

The Barcelona center will be the third that the foundation manages, after opening the first in Stockholm in 2016 and the second in Kigali (Rwanda). In parallel, Norrsken controls a start-up accelerator and two venture capital investment funds. One is endowed with 130 million euros and invests in European start-ups with social impact. Another finances growing African initiatives with a budget of 200 million. In Spain, Norrsken has already invested 5 million euros in various projects, including the Barcelona start-up Submer, specializing in a cooling system for data centers.

After the opening of the offices in Barcelona, ​​Jordana is confident that Norrsken will intensify its pace of operations in Spain. The manager adds that the money in the funds comes from banks and investors who trust in Adalberth's project, a successful entrepreneur who, when leaving Klarna, wanted to contribute to the growth of the economy but in a sustainable way and through a nonprofit entity. profit.