Els Surfing Sirles were one of the most atypical bands as well as outstanding on the Catalan rock scene in recent decades. 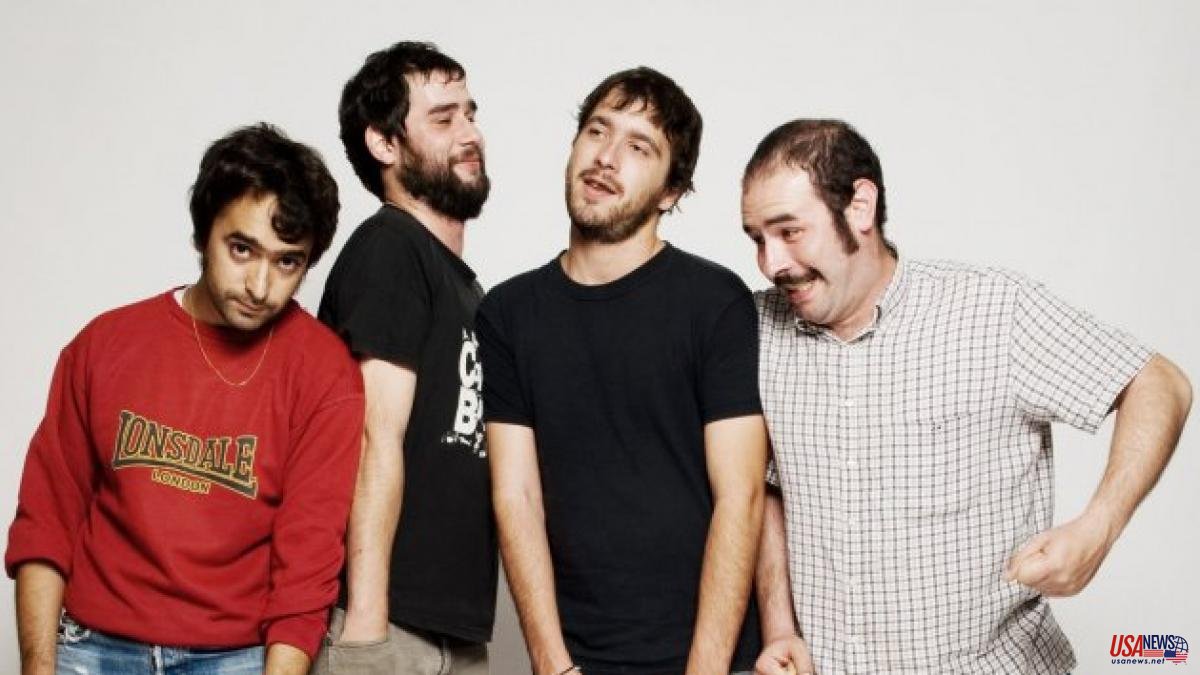 Els Surfing Sirles were one of the most atypical bands as well as outstanding on the Catalan rock scene in recent decades. Specifically from the garage, and although they dissolved a few years ago, they have remained one of the referents of the alternative.

Proof of the latter is that they were the subject of one of the films that competed in the last edition of the In-Edit festival of musical documentary feature films, the one entitled Material Sirles: a septenni, which was screened at the end of October.

The band was created at the end of the nineties around the Ateneu de Vallcarca and the Montserrat Institute in Barcelona. Its stable lineup was made up of Martí Sales (voice), Uri Caballero (guitar), Guillem Caballero (keyboards) and Xavier García (drums).

Seven years of experience, between 2006 and 2013, resulting in three albums that left an indelible mark (LP; Romaní, semen i sang, and Música de consum), made with a hectic combination of punk, psychedelia and seventies rock, and crowned by a some brilliant letters and also critics. The group passed away when Uri Caballero passed away in July 2013.

The elaboration of the aforementioned documentary Material Sirles: a septenni was nourished by numerous archive images and interviews, concert fragments and more personal images of the band members.

As Martí Sales -singer as well as one of its creators together with Roger Lapuente and Lulu Martorell, who is the director- said at the time, it was about fleeing from the usual and the temporary, as well as focusing only on the time of the band in which Uri Caballero was present.

Although since the dissolution of the group they had met very sporadically, the last one four years ago, now they have decided to meet again to offer a concert tonight at the Apolo room (9:00 p.m.), according to their record company Bankrobber.

On this occasion it will have the participation of the notables Mau Boada and Joan Colomo to complete the line-up, as they did in 2018.