The Supreme Court has ratified the acquittal of the 34 defendants in the trial for Bankia's IPO in 2011, including the former president of the entity and former director general of the IMF, Rodrigo Rato, for crimes of fraud to investors and falsehood accountant. 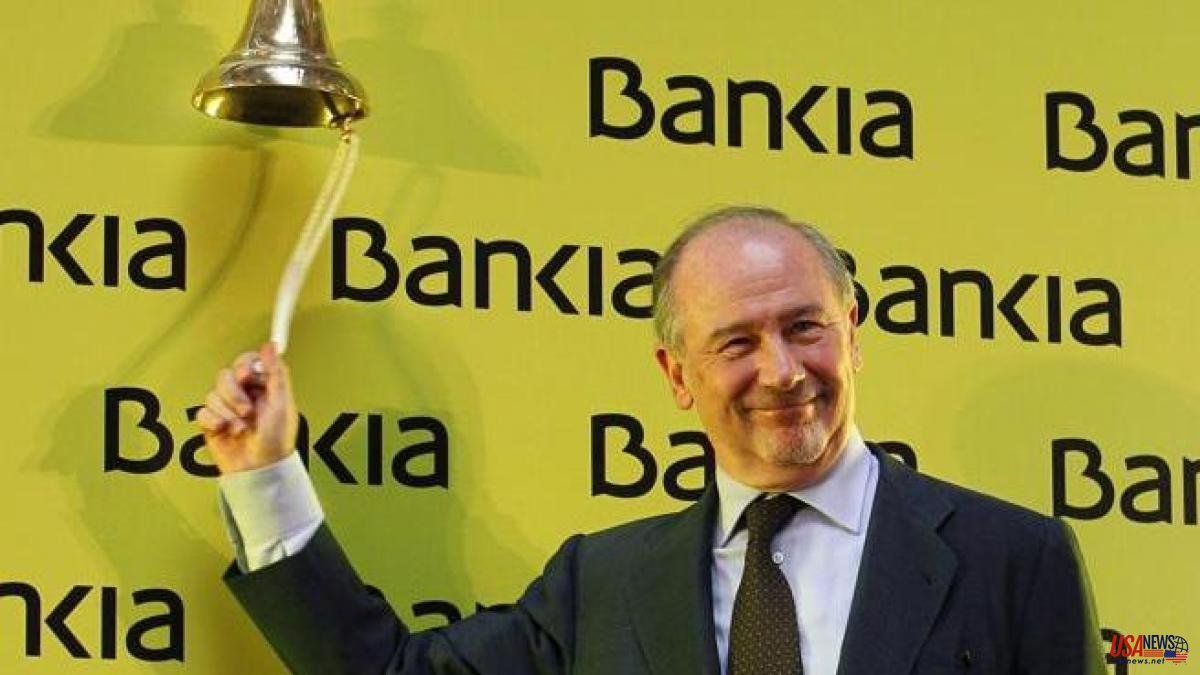 The Supreme Court has ratified the acquittal of the 34 defendants in the trial for Bankia's IPO in 2011, including the former president of the entity and former director general of the IMF, Rodrigo Rato, for crimes of fraud to investors and falsehood accountant.

The Supreme Court's criminal chamber has dismissed in a ruling dated October 24 the two appeals against the decision of the National Court of September 2020, which considered that the IPO had the approval of all supervisors -Bank of Spain, National Securities Market Commission (CNMV), FROB and European Banking Authority (EBA)-. Thus, the Supreme Court guarantees that the entire process prior to the jump to the parquet on July 20, 2011 was perfectly known, supervised and authorized.

The Supreme Court's support for the ruling of the National High Court endorses the management of Rodrigo Rato, who was at the head of the entity since the integration process, an operation that "was due to decisions adopted by the economic authorities, without any initiative on the part of the defendants". Along with Rato, among those acquitted are the former executive director of Bankia, José Manuel Fernández Norniella; the former vice president of the entity José Luis Olivas, and his successor, Francisco Verdú; the former Minister of the Interior Ángel Acebes; Bankia's controller, Sergio Durá, and Deloitte's auditing partner, Francisco Celma.

In its 2020 decision, the Court assured that there was not a single fact that could lead to even the mere well-founded belief that the accused had abandoned their functions. Likewise, it considered that the prospectus contained "wide and accurate" financial and non-financial information, and highlighted that both the decision to go public and the determination to do so with the double bank structure -Bankia and BFA- were resolutions "entirely contemplated by the Bank of Spain", which through its Inspection Service "supervised and approved all the steps".

The resources had been presented by the AEMEC (Spanish Association of Minority Shareholders of Listed Companies) and Bochner Spain.