The Supreme Court has declared null the agreement of the Council of Ministers of February 22, 2022, by which two short lists of candidates for the Presidency and the Deputy of the Spanish Agency for Data Protection were communicated to the Congress of Deputies. 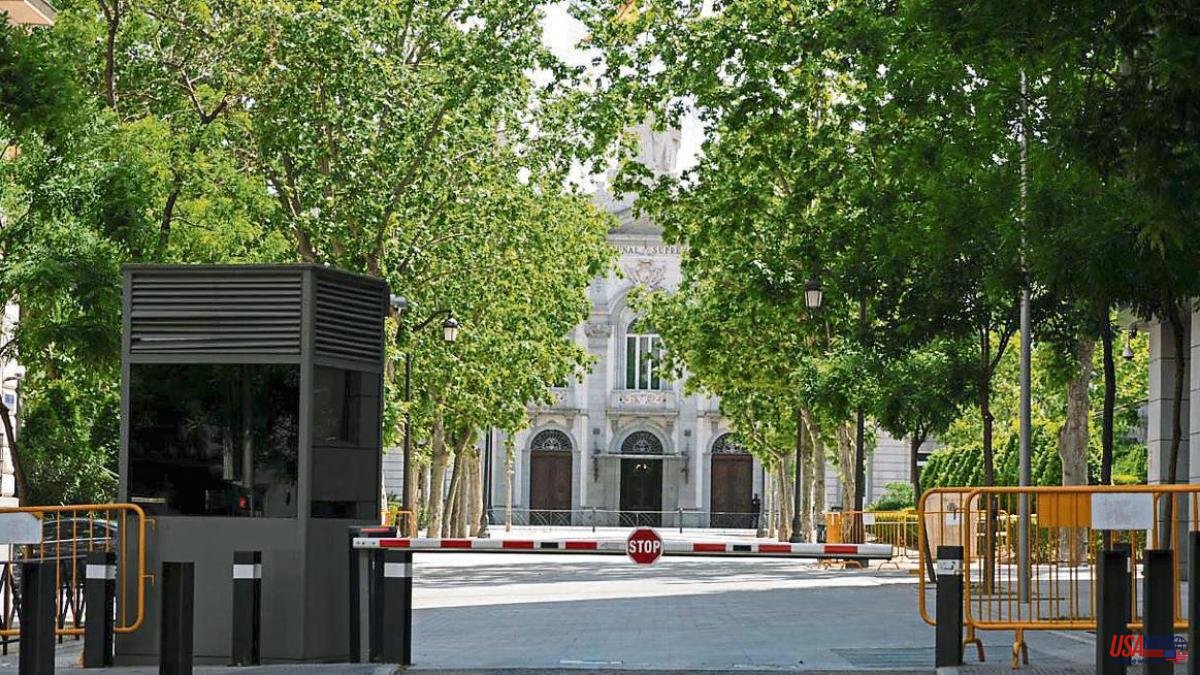 The Supreme Court has declared null the agreement of the Council of Ministers of February 22, 2022, by which two short lists of candidates for the Presidency and the Deputy of the Spanish Agency for Data Protection were communicated to the Congress of Deputies.

The Contentious-Administrative Chamber has upheld the search request from the State Attorney's Office and, consequently, the appeal filed by one of the candidates included in the list for the Presidency.

The court considers that his fundamental right to equal access to public functions has been violated, for which reason it declares the nullity of the contested act. The Chamber provisionally suspended this agreement by order issued on March 21.

The sentence, a report by Judge José Luis Requero, indicates that it ratifies the order of precautionary measures in which it then warned "a certain indication" that the contested act was "vitiated at the root" since it ignores the appellant's fundamental right to access a charge under conditions of equality from the moment that, strictly speaking, there is no such process but mere appearance, affecting the appellant's right to due process for access to a public position of special relevance.

The Chamber reiterates that the current regulations regulate a competitive, public and transparent selection procedure and declared as a notorious fact, that a month and four days before convening this selective procedure, it was agreed, then in fact, the person who would occupy the position was appointed and elected. Presidency and Deputy of the AEPD.

Likewise, it indicates that the consequence is that by deviating from the procedure, altering it from the root to the point of transforming the parliamentary ratification phase into another of election, it has acted as if the current regulations did not exist and that, in addition, it has proceeded to so that it could lend itself to giving formal coverage to a designation already made when the call was made.