The Supreme confirms the acquittal of Tamara Carrasco for public disorder

The Supreme Court has confirmed this Tuesday the acquittal of the activist Tamara Carrasco of the crime of inciting public disorder. 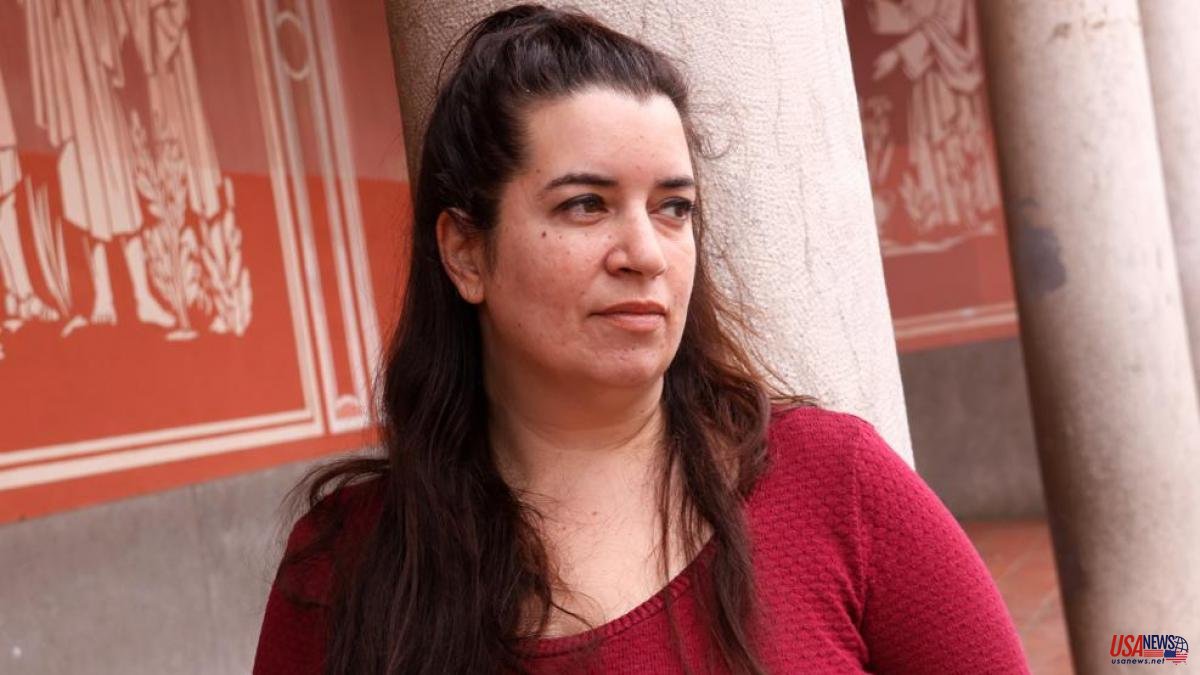 The Supreme Court has confirmed this Tuesday the acquittal of the activist Tamara Carrasco of the crime of inciting public disorder. In this way, she rejects the appeal of the Prosecutor's Office against the sentence of a Barcelona Court that already acquitted her in 2020.

This has been agreed by the Criminal Chamber in a plenary session by a majority of 11 to 5 votes. The initial rapporteur of the sentence, Judge Ángel Hurtado, has remained in the minority and will cast a private vote. The new rapporteur is Judge Javier Hernández.

The magistrates who have voted against and who have remained in the minority have been the president of the Chamber, Manuel Marchena, Antonio del Moral, Julián Sánchez Melgar, Pablo Llarena and Vicente Magro. The sentence will include private votes.

The independence activist Tamara Carrasco was acquitted by the Criminal Court number 25 of Barcelona. Carrasco, on which the Prosecutor's Office requested seven months in prison for an alleged crime of distribution or public dissemination of slogans that incites the commission of a crime of public disorder, came to be accused of terrorism and was confined in Viladecans, her town of residence, by court order.

The initial sentence alleged that “none of the constitutive elements of the criminal type object of accusation concurs. “In particular, the one included in article 559 of the Criminal Code, which punishes with a fine of three to twelve months or imprisonment and from three months to one year the “distribution or public dissemination, through any means, of messages or slogans that incite the commission of any of the crimes of alteration of public order, or that serve to reinforce the decision to carry them out.