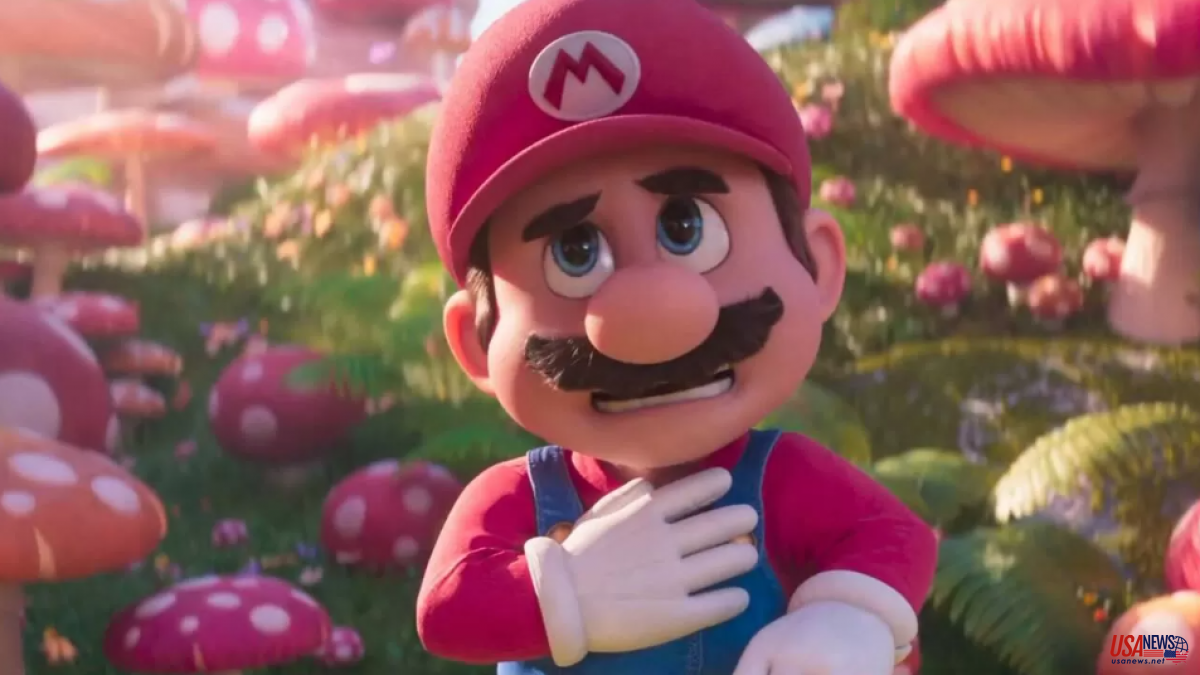 March 31, 2023. Mark that date down, especially if you're a fan of Mario, Luigi and company. And it is that day when Super Mario Bros, the movie, is scheduled to hit theaters. Well, in the case of the United States, it will be a few days later, on the 7th.

Although most video game lovers were aware that a film was being shot, it is now that more is being said about it, since the first trailer has just been released.

One of the things that has surprised Internet users the most, for good, is the aesthetics of the character, identical to that of the Nintendo game. Something that users have appreciated, because they feared that the same thing would happen that happened with Sonic in his day, who was forced to change his appearance after criticism from viewers

For now, few details have emerged. What is known is that Chris Pratt and Jack Black will play Mario and the great villain Bowser, respectively. For her part, Anya Taylor-Joy will be Princess Peach and Charlie Day will lend his voice to Luigi.

This will be the second Super Mario movie to hit theaters, although the first animated one, since a live-action film starring Bob Hoskins was released in the early 1990s. In addition, it has been confirmed that the musician Koji Kondo has collaborated on the soundtrack to guarantee fidelity to the originals. The film will be borne by the Illumination studio, which has already faced other great successes, such as the Minions.