The Super League or the Real-Barça idyll

The oral hearing of a project called to revolutionize football, the most conservative of sports, has ended in Luxembourg, perhaps because people like it that way, with its offside, its eleven against eleven, its Leagues and its Cups. 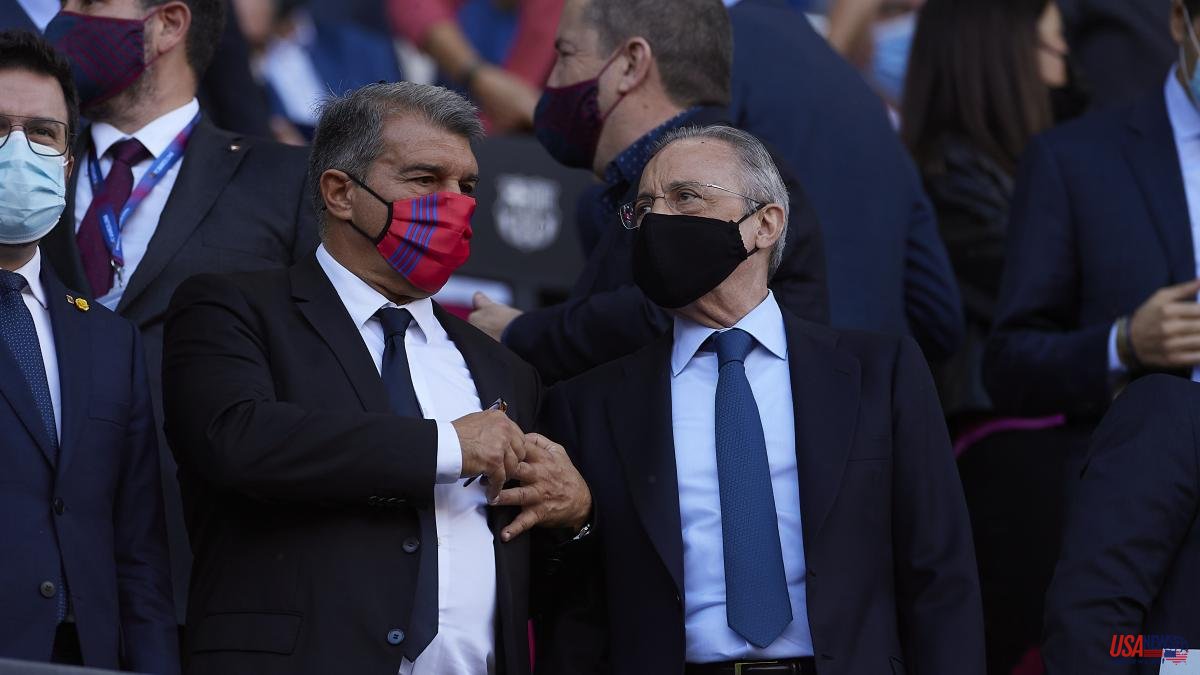 The oral hearing of a project called to revolutionize football, the most conservative of sports, has ended in Luxembourg, perhaps because people like it that way, with its offside, its eleven against eleven, its Leagues and its Cups. This is the lawsuit filed before a Madrid court in April 2021 by the Super League or what was left of it – Real Madrid, FC Barcelona and Juventus – against UEFA for understanding that it abuses its dominant position regarding competitions.

The litigation is going on for a long time and has ended up in Luxembourg because the Madrid court will not say that it wanted to get rid of the dead, but it did request a preliminary consultation with the Court of Justice of the EU to find out if the European rules protect the wayward ones, where the idyll between Real Madrid and FC Barcelona, ​​or between Florentino Pérez and Joan Laporta, to be more precise, remains alive.

The view has been predictable. Lawyers who do not move a piece of paper without a bundle, national federations that stand in David in the face of the greed of the powerful and even endearing arguments, such as the one put forward by the lawyer Aguilera Ruiz, on behalf of the RFEF: the Superliga must be avoided for "the well-being of the spectators". The well-being of the spectators? Bill?

The Super League is the pretty girl of the president of Real Madrid, who received a major slap in the face –cowardly desertion of the founding members, sudden and forceful opposition from the presidents of the Government of Europe, and not precisely that of Luxembourg–, but tries to avoid the UEFA sanctions announced. Ego or Quixotism? Surely, Florentino Pérez believes that it is the best for Real Madrid, an entity that has historically had a good vision of the future. Obtaining the Champions League and the revamped Bernabeu have made that setback forget.

The position of FC Barcelona is secondary but essential, hence that "sentimental" relationship with secret dinners in Barcelona, ​​even with the Minister of Culture and Sports, Miquel Iceta, at the table, as a witness and accomplice of the good intentions of the two great sports clubs in Spain. As everyone knows, FC Barcelona needs dough, wherever it comes from, although in this relationship it only plays an auxiliary role, something like an "up and down" of British mansions. Or, what in Catalonia is known as "playing the whore and the Ramoneta".

The world of football does not want the Super League but, like so many things, we will see how this crusade ends, as harmful as the so-called state clubs.