The subsidiary of Sotheby's in Catalonia opens an office in Sitges 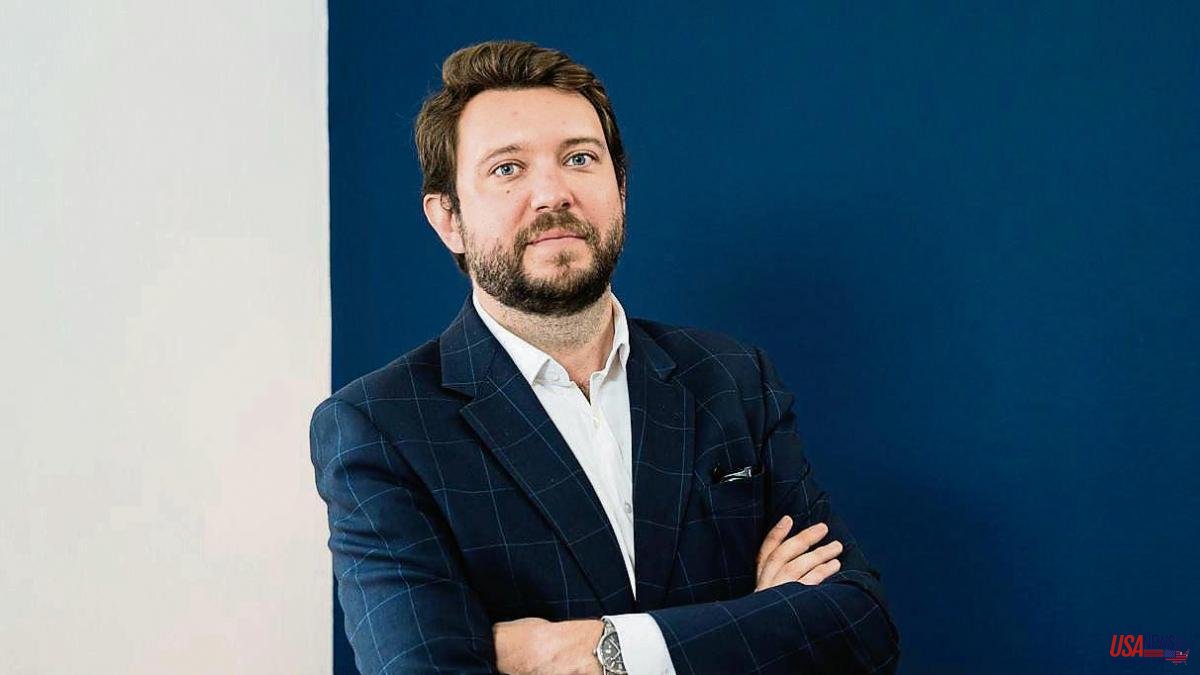 The luxury real estate market continues to skyrocket despite rising interest rates and inflation. The Catalan franchise of Sotheby's International Realty, a United States real estate group allied with the prestigious British auction house for works of art, has closed the 2022 financial year with a volume of operations valued at 130 million euros, 43% more than in the previous year. last year.

Albert Milián, spokesman for the subsidiary, explains that the growth is due to the increase in North American demand. “The parity of the euro with the dollar has triggered the interest of customers in the United States, who have been able to acquire residences at a better price than in previous years. In addition, the purchase of properties valued at more than half a million euros grants them a golden visa, a three-year residence permit in Spain", points out the spokesman for the Catalan franchise (the rest of Sotheby's business in Spain is controlled by another company).

Milián adds that for this reason, citizens of the United States have led the operations, representing 30% of the total, while the rest has been distributed among citizens of European countries, such as France, Switzerland or the United Kingdom.

Operations have been concentrated in Barcelona and the Costa Brava. In the city, transactions have had an average value of 1.4 million euros, while in coastal towns the average price has risen to 1.9 million euros. The Catalan franchise, which has notarized a hundred operations in 2022, is controlled by the Germans Christoph Toelle and Markus Thoene, who founded the business ten years ago with the opening of two offices in Platja d'Aro and Begur.

Since then, the real estate company has expanded along the Catalan coast, with the opening of another office in Mataró and another in Barcelona, ​​where today its head office is located, in the iconic Casa Ametller building, in Paseo de Gràcia. Due to the growth experienced this year, Sotheby's has decided to open a fifth office in Sitges. From this municipality, the company plans to cover demand on the Garraf coast and the Barcelona municipalities of Gavà and Castelldefels.

Altogether, the company employs 30 workers, a figure that will increase as a result of the new opening in Sitges with the hiring of five more people. Milián is convinced of the growth of the activity in Catalonia in the coming years. As a result of the crisis and the high volatility in the markets, he considers that luxury residences are a refuge value for his clients.