The strike of Ryanair ground assistance staff has been called off

The strike called by USO among Ryanair handling workers has finally been called off this Thursday night, hours before starting strikes that were going to last until January, as announced by the union itself. 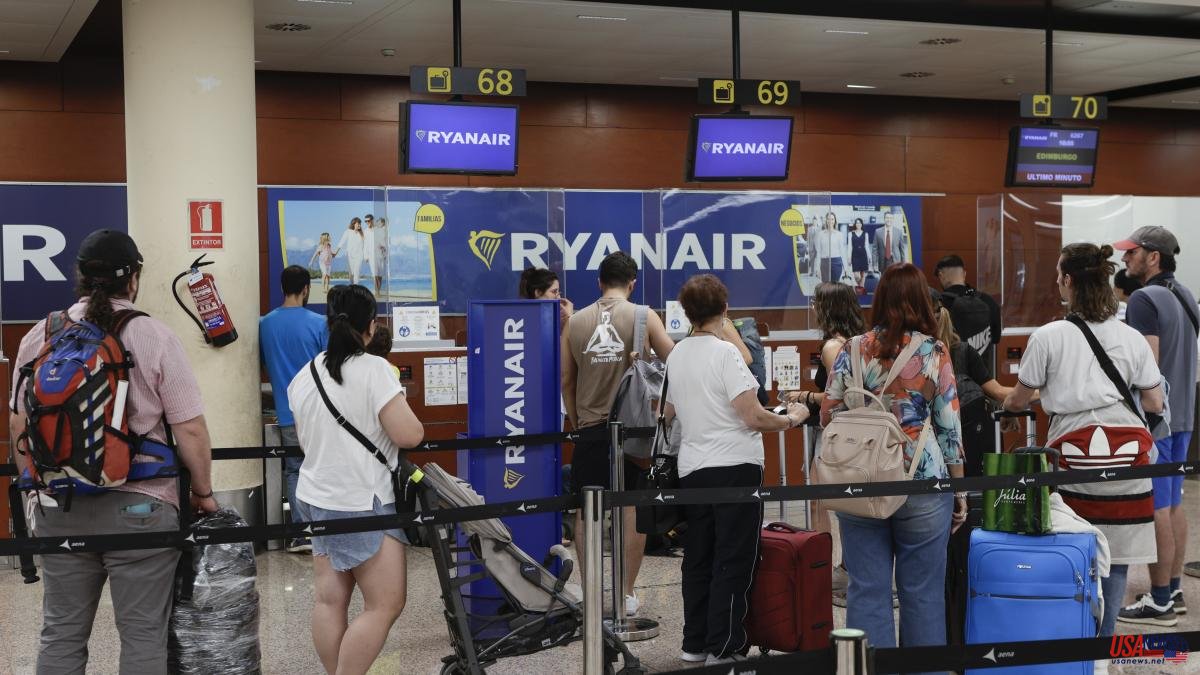 The strike called by USO among Ryanair handling workers has finally been called off this Thursday night, hours before starting strikes that were going to last until January, as announced by the union itself.

"USO has made this decision after knowing the decree of minimum services of the Ministry of Transport and Urban Agenda that made it impossible for workers to carry out the strike," it is exposed. This resolution is seen as "abusive and clearly detrimental to the exercise of the right to strike, making it absolutely unfeasible", so it will be challenged in the coming days.

The employees of the 22 airports in which it operates and who are responsible for tasks such as ground assistance services, aircraft and passengers were called to protest; billing; merchandise and mail; and service of placement and removal of gangways, which connect the aircraft with the port terminal.

"The Ministry of Transport that seems to be more interested in protecting the interests of companies that violate the rights of workers than in respecting the fundamental right to strike of workers", is criticized.

The strike sought to launch the negotiating table for the first agreement for this group, which has been paralyzed since 2020. USO focuses on points such as occupational risk prevention or shift work.