The strike at Ryanair continues to affect passengers for another day

The Ryanair workers' strike again disrupts trips to its Spanish bases this Thursday in the middle of the summer season. 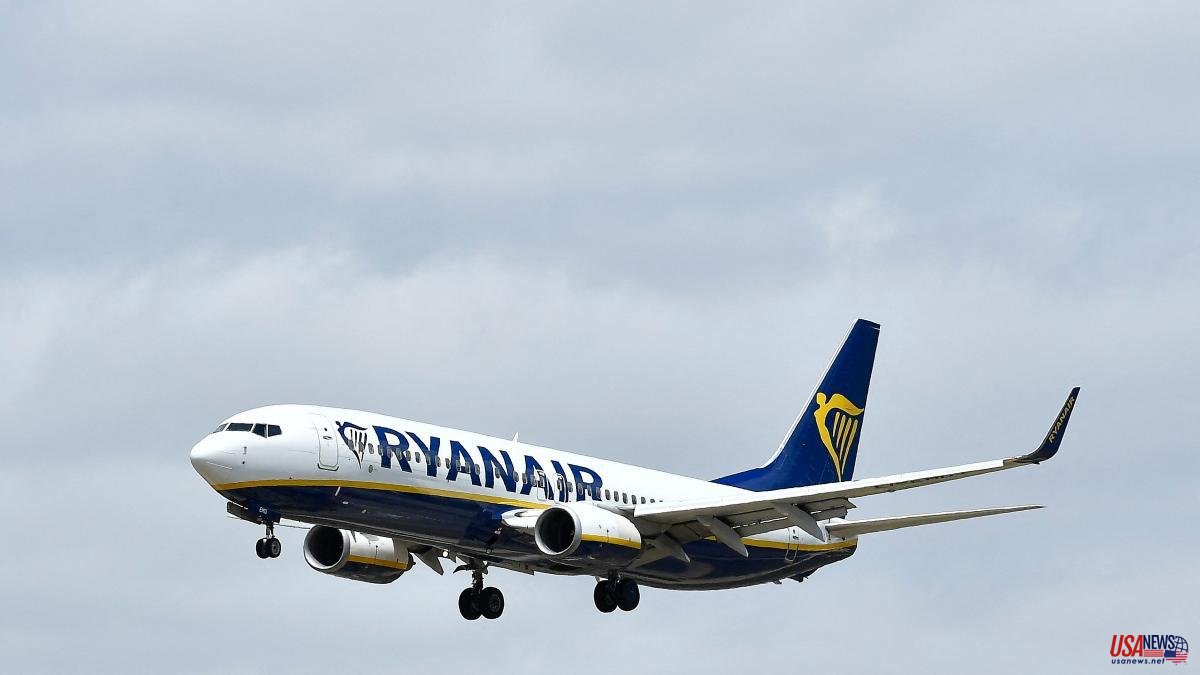 The Ryanair workers' strike again disrupts trips to its Spanish bases this Thursday in the middle of the summer season.

Until 7:00 p.m., 310 flights have been delayed, without cancellations being recorded, as happened the previous day. Specifically, the airport most affected by the delays has been Palma de Mallorca, with 86 delays, while Barcelona has added 55 delays. They are followed with 44 delayed flights by the Madrid airport, and Malaga, with 34 delays this Thursday.

For its part, at Alicante airport there have been 23 delays, followed by Ibiza, with 19; Valencia, with 15; Girona, with 14 delays; Seville, with 11; and Santiago de Compostela, which accumulates 9 delays.

As for cancellations, like yesterday, there have been none on this fourth day of this week. However, the general secretary of USO-Ryanair, Lidia Arasanz, has warned that "any delayed flight can end in cancellation"

Beyond the strikes -in addition to Ryanair one of Easyjet pilots is called and this Wednesday they were called in Iberia Express- and the chaos that has been experienced in some European terminals due to the pull of demand, the airports add a new summer problem with the adverse weather that is experienced in some facilities and that forced this Wednesday to divert dozens of flights in Barcelona.

Specifically, the strong storm that hit the city and Baix Llobregat last night caused the temporary suspension of landing and take-off operations at El Prat airport and caused delays, while forcing the diversion of 24 flights to other nearby cities such as Girona, Reus, Alicante, Valencia or Palma de Mallorca.

The airport's air operations were paralyzed around 9:00 p.m. yesterday due to the strong storm that was recorded in the area and recovered around 11:00 p.m., according to Aena sources cited by Efe. The companies most affected by the storm were Vueling and Iberia, which caused protests from some passengers.

Although this Thursday the effects have not been so serious at the Barcelona airport, there have been several changes in the configuration of the runways to facilitate the approach maneuver of the planes, due to the presence of storm nuclei in the vicinity, according to the account from Twitter of Air Controllers.